The jailbreak community is ramping up with excitement again as the Odyssey Team gets increasingly close to finishing up and releasing the upcoming Cheyote jailbreak tool for iOS & iPadOS 15.0-15.1.1.

In the meantime, with all the latest updates coming at us left and right, iDB is the source to find everything you need to know about jailbreaking in one convenient place.

This roundup post will encompass everything you might’ve missed throughout the previous work week, spanning Monday, July 25th to Sunday, July 31st. As always, we’ll begin by showcasing our favorite jailbreak tweak release(s) first and then wrap things up with an outline of everything else afterward.

Whether you’re trying to back up your existing settings, or save multiple jailbreak tweak profiles so that you can change between them on the fly based on how you’re feeling from one day to the next, this tweak offers a little something for everyone who wants more flexibility in how they configure their add-ons.

You can learn more about Setupify and how it works in our full review post. 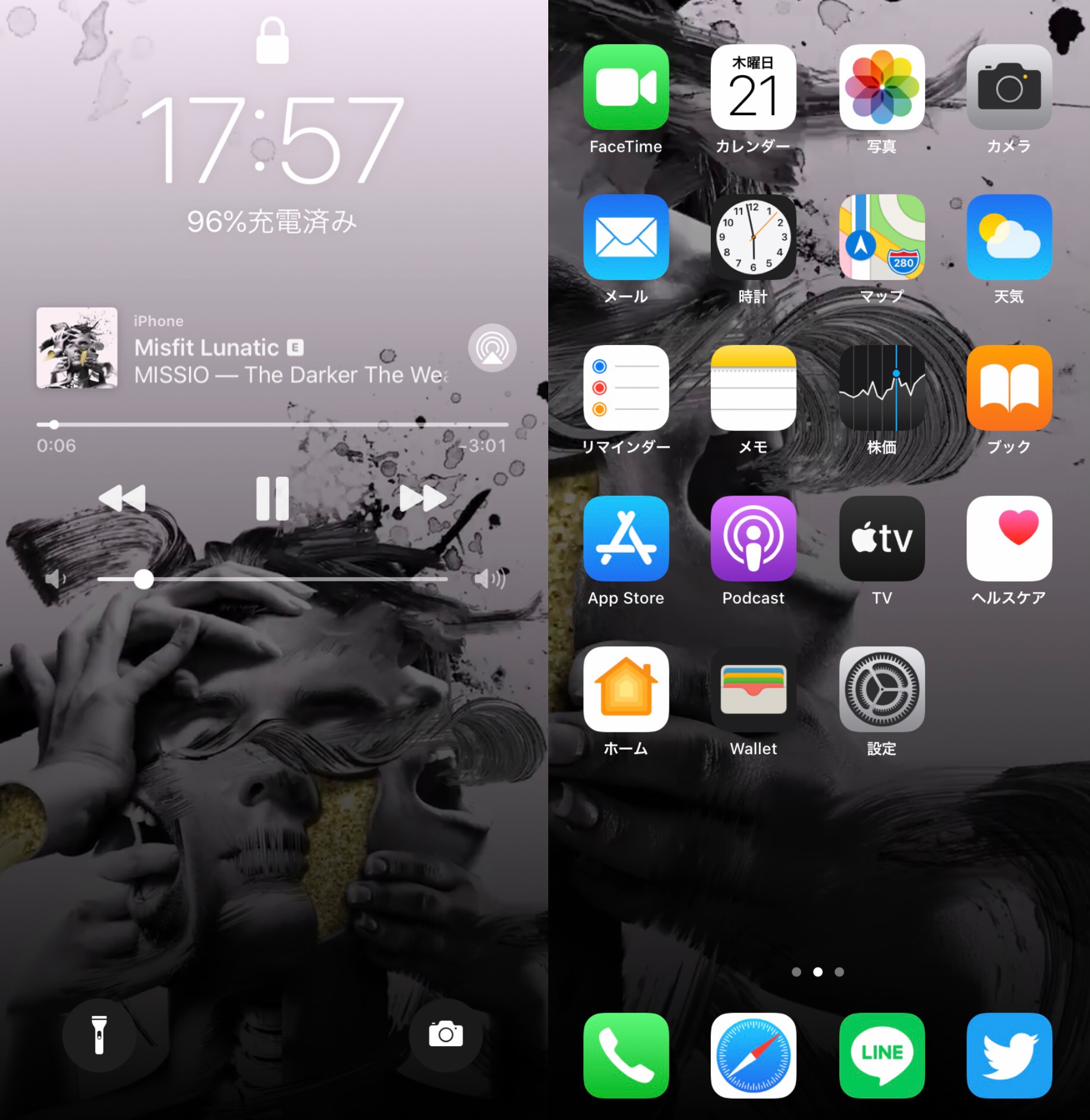 The new CanvasLife jailbreak tweak gives your iPhone a Home Screen and Lock Screen wallpaper image based on the album artwork of your Now Playing track.

In addition to this, the tweak is fully compatible with Spotify and it’s unique Canvas interface, which it can display outside of the app when you’re using Spotify as your Now Playing app.

You can learn more about CanvasLife and how it works in our full review post. 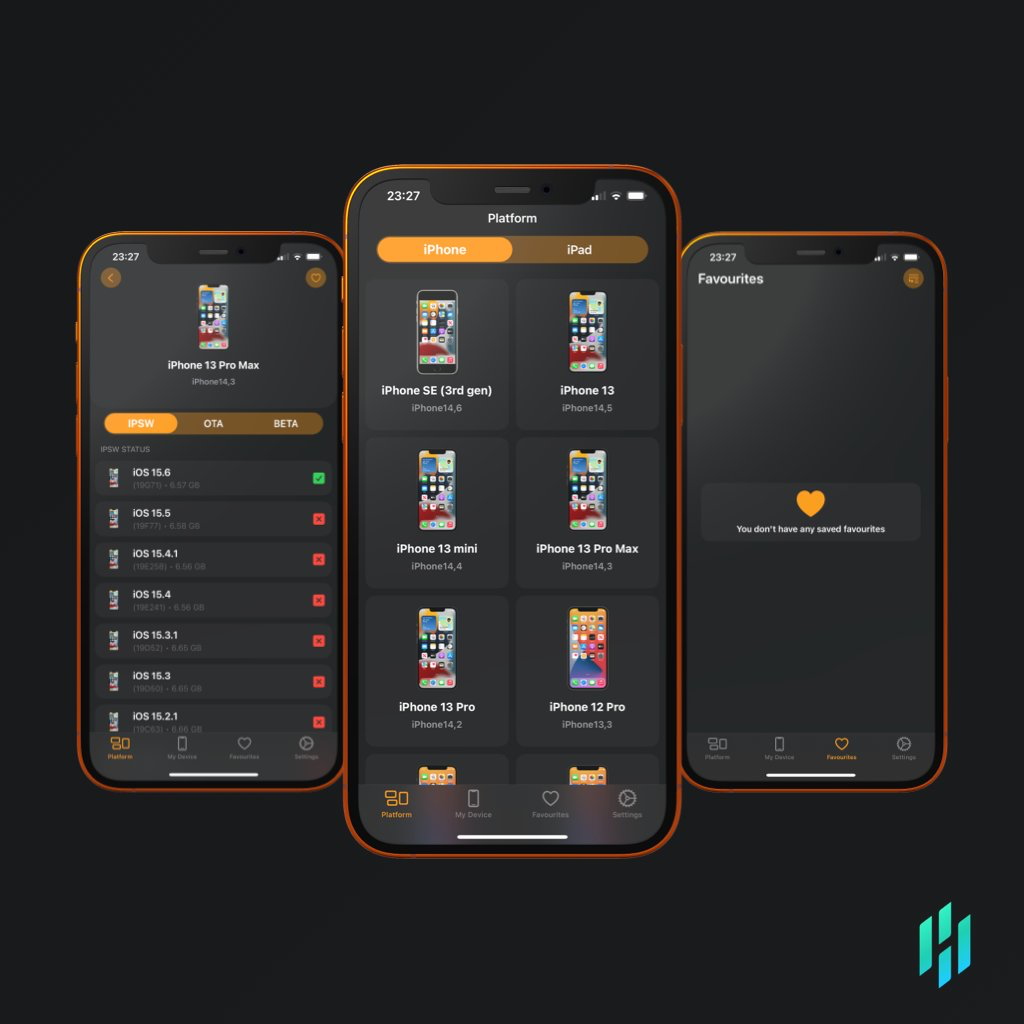 IPSW is a handy app that lets you check to see whether a a particular firmware version is being signed for individual iOS or iPadOS devices, and it even lets you see OTA and beta statuses.

The premise of the app is similar to that of the handy IPSW.me website that we often cite in our firmware unsigning posts, however this is a dedicated app with a slick UI and performance. The app was also later released for non-jailbroken (jailed devices).

You can learn more about IPSW in our full review post.

libhooker-shim: An alternative version of libhooker tweak injection for devices that can’t actually use the real libhooker, such as iOS 10 & arm32 devices (free via Havoc repository)

zorro佐罗全系備份最新版: Provides a full system backup, an updated version of this service (free via BigBoss repository)

Best Video Playback Jailbreak Tweaks: We show you what we believe are some of the best jailbreak tweaks for video playback on jailbroken iOS 14 devices.

CoolStar: The lead developer of the Odyssey Team shared a comprehensive checklist denoting what’s finished and what still needs to be completed before the release of the upcoming Cheyote jailbreak for iOS & iPadOS 15.0-15.1.1. That checklist continued to progress in another status update shared a day later.

Sideloady: The Sideloady sideloading app for macOS received an update to version 0.26.5 this week with important bug fixes and user experience improvements.

While we wish there was more we could share in this week’s roundup, that’s unfortunately the end of it. We’ll be right back at this same time next weekend with a roundup resembling this one, albeit with refresh content reflecting the time.

Here are even more jailbreak tweak roundups you may find useful:

What was your favorite jailbreak tweak release or jailbreak-centric news tidbit shown off this past week? We’d love to hear from you in the comments section down below.