It’s been an interesting week for jailbreakers. Not only did two major jailbreaks receive updates, along with the Sileo package manager, but we witnessed the succession of the Packix repository by the newer and better Havoc repository.

But there were also a lot of new releases this week, and in this piece, we’ll discuss on the latest jailbreak tweak releases and jailbreak-centric news breaks from the week spanning Monday, February 14th to Sunday, February 20th.

As usual, we’ll start off with a summary of our favorite releases first and then wrap things up with an outline of everything else afterward.

With it, you can see detailed information about the photograph file, including the device it was taken on, camera specs, where it was taken, and more.

You can read all about Aperture in our full review post. 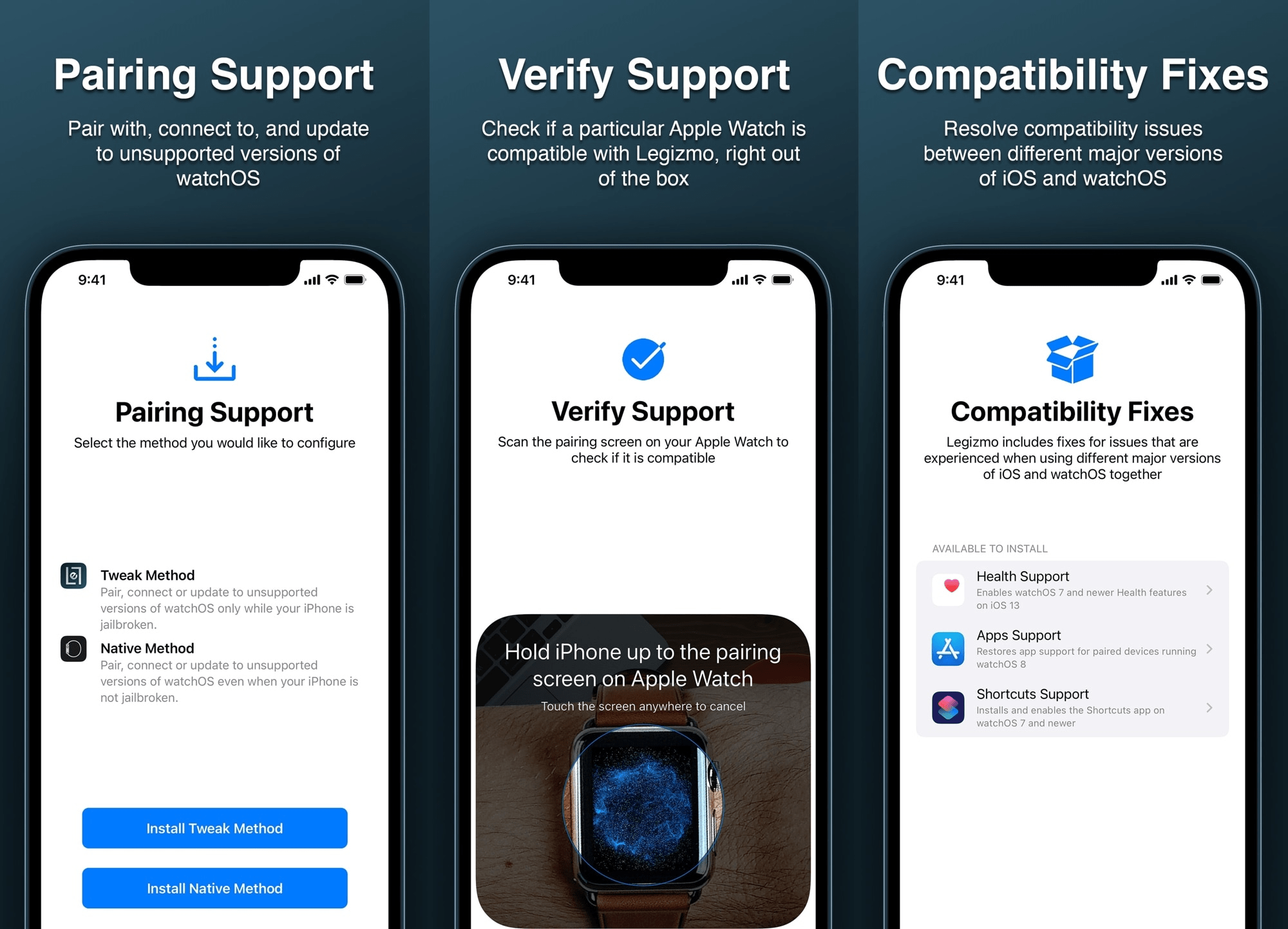 By expanding compatibility, jailbreakers won’t have to settle for a lack of watchOS updates or be forced to update to newer versions of iOS to use their shiny new Apple Watches.

You can learn more about Legizmo ‘Grace’ and Legizmo ‘Jupiter’ in our full review post. 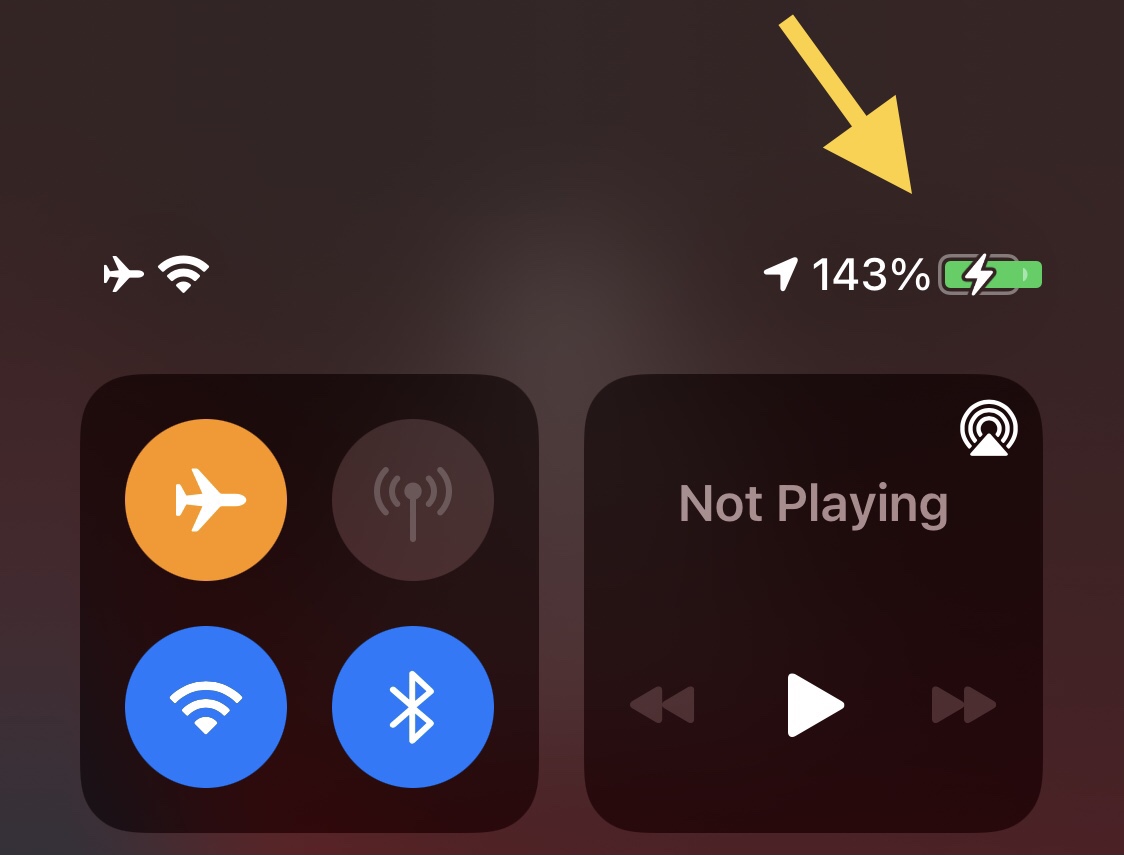 Sometimes you want to show someone sitting next to you how jailbreaking can make using your iPhone more fun, and OverCharged is a great example of such a novelty.

With it, you can fake having over-charged your iPhone. Even after reaching 100% battery, this tweak will continue to register an increase in battery percentage as long as it’s connected to a charger. The tweak also over-extends the battery level indicator, as shown above.

You can learn more about OverCharged and how it works in our full review post. 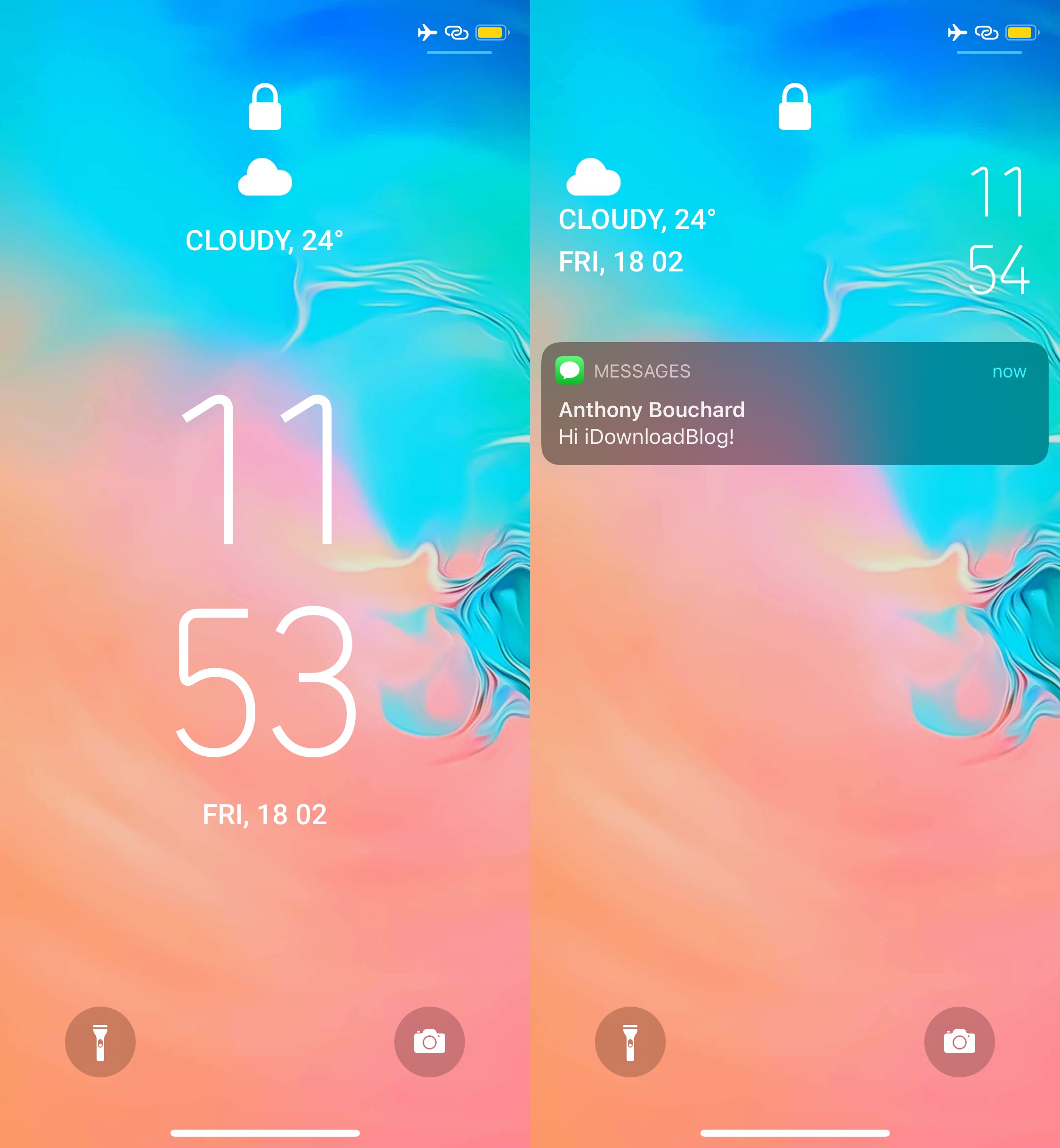 If you can appreciate a well-designed Android-inspired Lock Screen for your jailbroken iPhone, then we think you’re going to love Waktos.

This tweak gives your iPhone all the classic signs of an Android Lock Screen, including the massive date & time display, and a weather readout. The information conveniently collapses for incoming notifications too.

You can read all about Waktos and how it works in our full review post.

MusicQueueBeGone: Removes the pop-up in Apple Music when you tap on the Play Next button (free via Havoc repository – review)

NoCarPlaySplashScreen: Prevents the CarPlay splash screen from popping up (free via Havoc repository)

YTSilentVote: No more messages will pop up when you like or dislike videos in the YouTube app (free via PoomSmart’s repository – review)

Best Sound Jailbreak Tweaks: We show you what we believe are some of the best jailbreak tweaks for tweaking your iPhone or iPad’s system sounds on iOS or iPadOS 14.

DelayOTA from Jailbroken: If you’re jailbroken, then you can use DelayOTA to update to an unsigned firmware, which can be helpful if you anticipate an upcoming jailbreak for a firmware newer than what you’re already running. We show you how in this tutorial.

DelayOTA from NON-jailbroken: Even if you aren’t jailbroken, you can use DelayOTA to update to an unsigned firmware, which can be helpful if you anticipate an upcoming jailbreak for a firmware newer than what you’re already running. We show you how in this tutorial.

Havoc Repository: With the Packix repository going into archival, the Havoc repository will become the official successor to it.

Odyssey Jailbreak: The Odyssey Team updated the Odyssey jailbreak on Friday to version 1.4.2 to bundle the latest version of the Sileo package manager and to replace the Packix repository with Havoc as a default.

Sileo: The Sileo package manager was updated to version 2.3 on Friday with lots of bug fixes and to make the Havoc repository a default.

Taurine Jailbreak: The Odyssey Team updated the Taurine jailbreak on Friday to version 1.1.2 to bundle the latest version of the Sileo package manager, add the Havoc repository as a default, and implement stability enhancements.

Bringing this week’s jailbreak roundup to a close, we’d like to give a shout-out to all the amazing jailbreak tweak developers who continue to create add-ons despite the lull we continue to experience as we wait for an iOS & iPadOS 15 jailbreak to surface.

For more jailbreak tweaks that run great on iOS 14, be sure to check these roundups out:

What was your favorite jailbreak tweak release or jailbreak-centric news piece from this past week? Be sure to let us know in the comments section down below.