The Sileo Team on Friday updated the Sileo package manager app for jailbroken iOS & iPadOS handsets to version 2.3, introducing a slew of changes and enhancements for users. 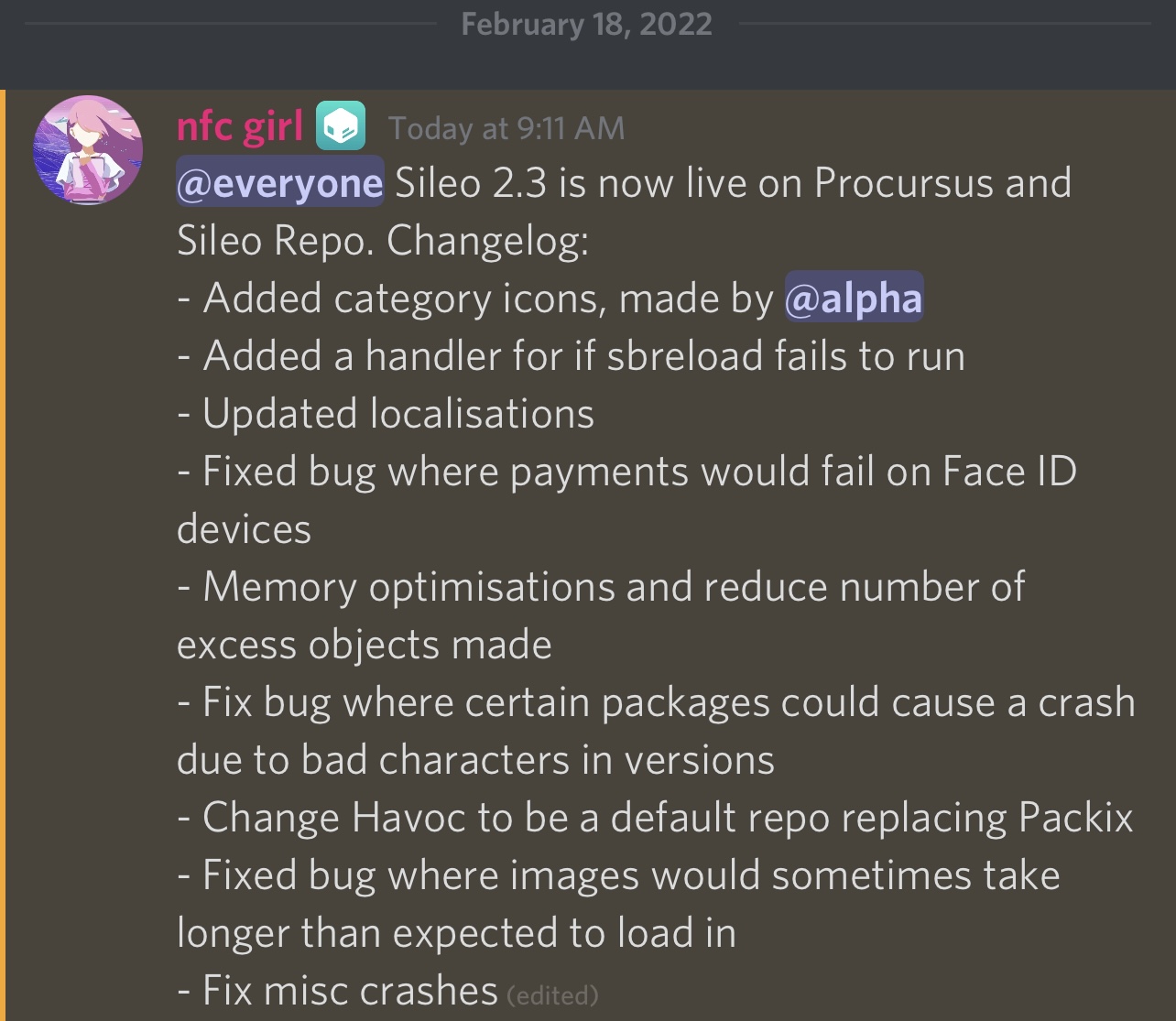 The update was first announced via the Sileo / Taurine / Odyssey Discord channel, and based on the change log, Sileo v2.3 brings forth the following changes:

– Added category icons, made by @alpha
– Added a handler for if SBReload fails to run
– Updated localizations
– Fixed bug where payments would fail on Face ID devices
– Memory optimizations and reduce number of excess objects made
– Fix bug where certain packages could cause a crash due to bad characters in versions
– Change Havoc to be a default repository replacing Packix
– Fixed bug where images would sometimes take longer than expected to load in
– Fix miscellaneous crashes

As far as we can tell, Sileo v2.3 is an update you won’t want to miss because of the plethora of bug fixes and improvements that will aid in making the app more performant and stable on all devices.

Another noteworthy change is the addition of the brand-new Havoc repository as a default, which now replaces the outgoing Packix repository. Havoc was just announced this week as Packix’s official successor.

The Sileo package manager is pre-installed by default on the iOS & iPadOS 13-based Odyssey jailbreak and on the iOS & iPadOS 14-based Taurine jailbreak; it’s also installed on Odysseyra1n devices — those devices that are first jailbroken with checkra1n and then have the bootstrap replaced with the one made for Odyssey.

Sileo can also be had on the unc0ver and checkra1n jailbreaks, but doing so requires additional installation steps by the end user.

The Sileo v2.3 update is available to everyone, regardless of which jailbreak you’re using. It’s also worth noting that Sileo is open source on GitHub. 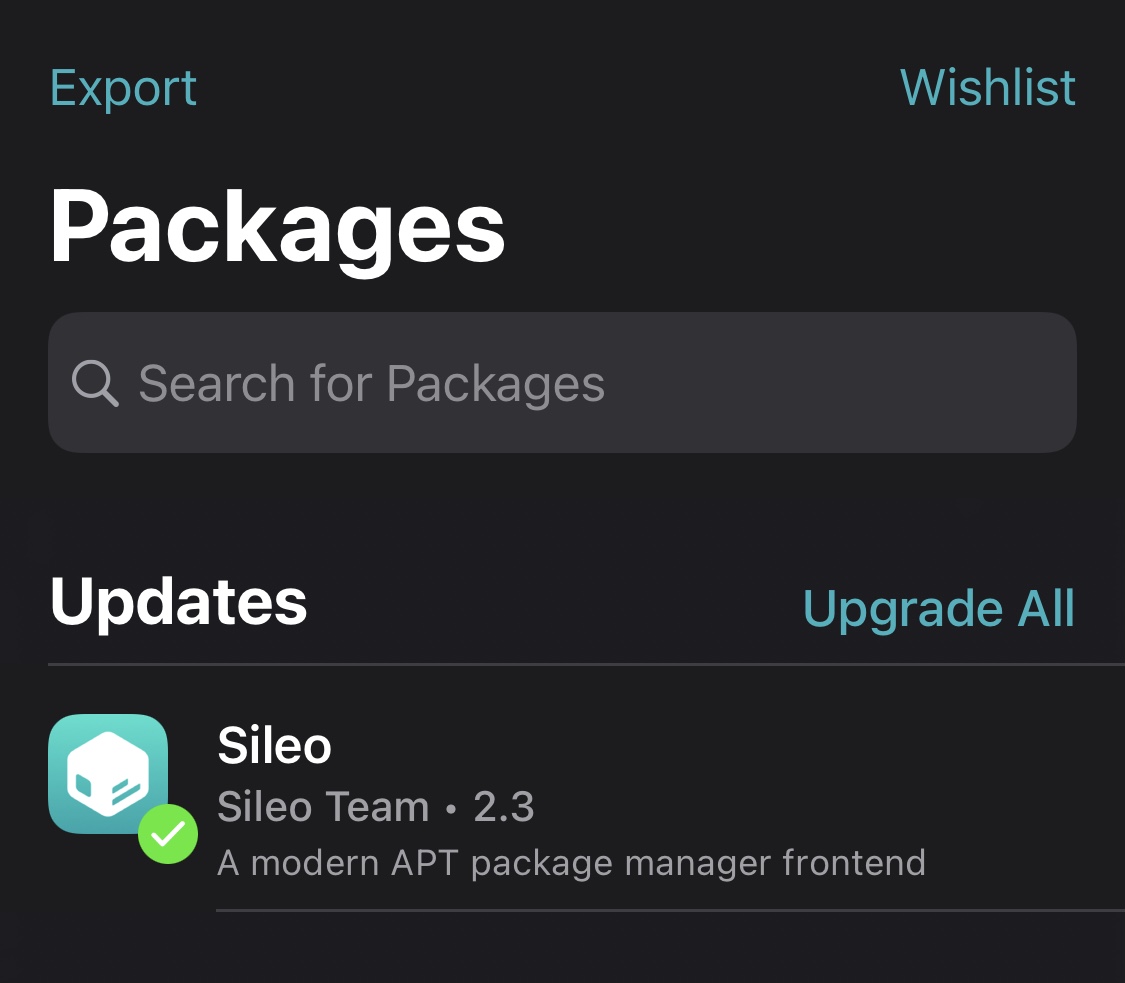 Have you updated to the latest version of Sileo yet? Be sure to let us know how you’re enjoying it in the comments section down below.