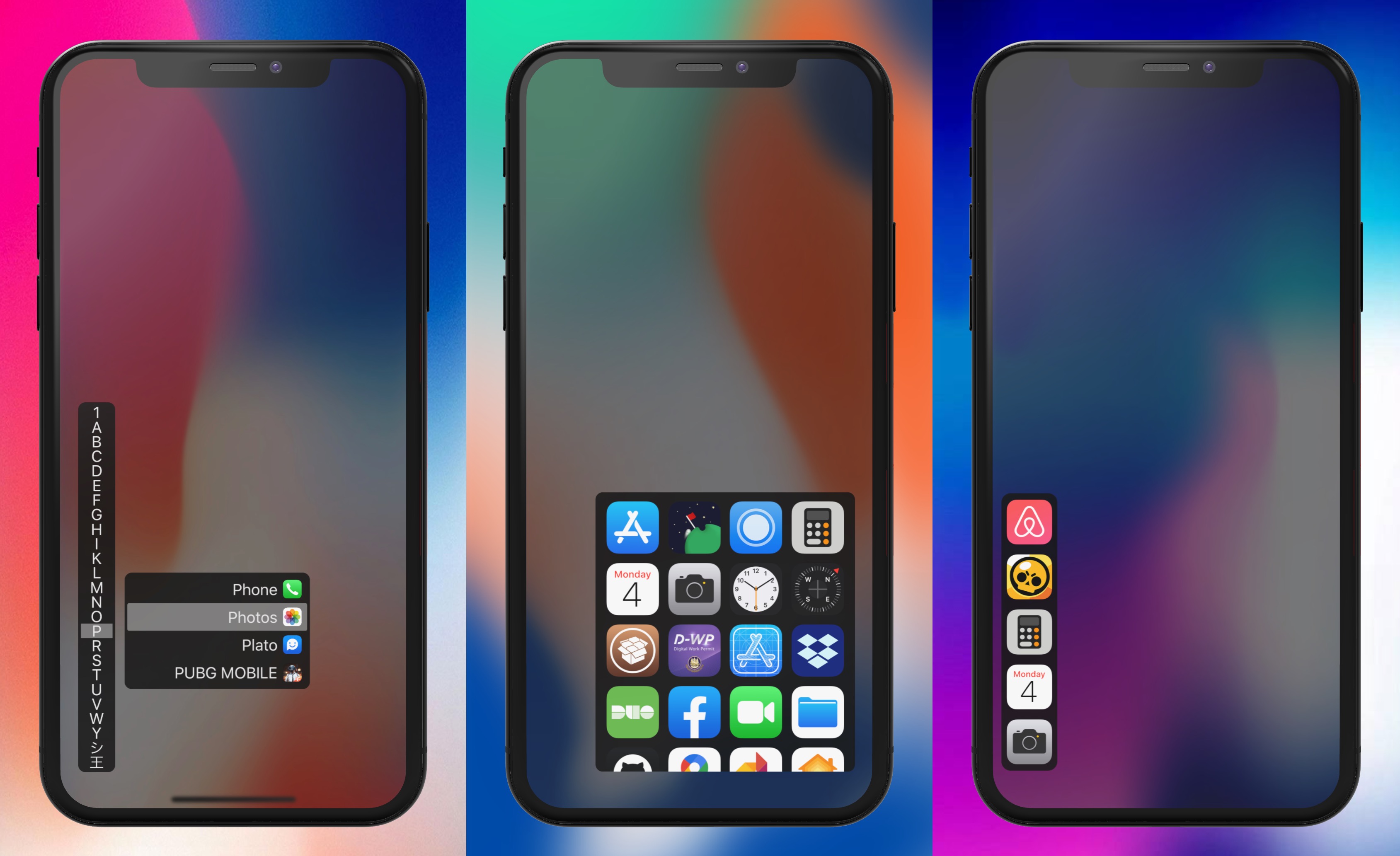 The iPhone’s Home screen is simple and effortless to navigate by nature, but if you have a lot of apps installed, then it can quickly start to seem like you’re playing a game of ‘I Spy’ every time you attempt to locate certain apps. That’s one reason why we’re fans of the plethora of third-party application launchers that the jailbreak community has brought to the table over the years.

One of the more popular options that comes to mind was InstaLauncher by iOS developer Jonathan Winger Lang, and as of this week, InstaLauncher 2 is now available with full support for iOS 10 and later (including iOS 13).

Just like the original, InstaLauncher 2 makes accessing any app you might need a cinch. Upon invoking the interface by swiping on the omni-present indicator, users can quickly sort through their entire application library alphabetically, or access their favorite apps in mere seconds, as depicted in the screenshot examples above.

If the suite of shortcuts to your iPhone’s apps wasn’t enough, then you’ll be happy to know that InstaLauncher 2 is also fully customizable. A new preference pane is added to the Settings app after installation for this purpose: 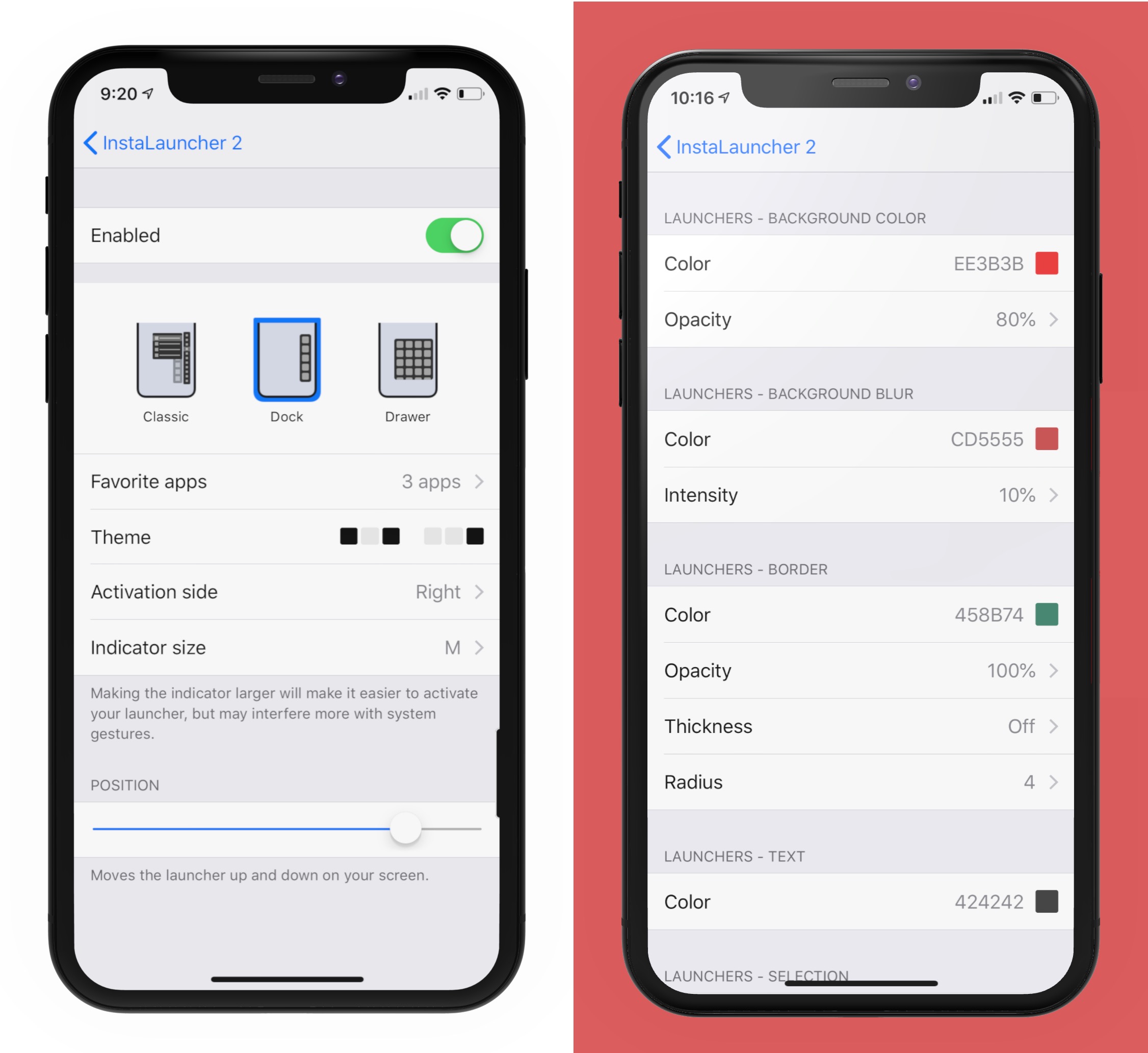 With all the options InstaLauncher 2 provides its users, it’s easy for anyone to get into the habit of using and enjoying this fun and useful app launcher interface. Those interested in giving it a try can purchase it from the Havoc repository for $3.49 via their preferred package manager.

Do you have plans to download InstaLauncher 2 on your jailbroken handset? Let us know why or why not in the comment section below.