It is hard to believe that Christmas is just around the corner. I seems even more incredible that 2013 is coming to an end. I swear, the older I get, the faster time seems to go by. This weekend, I’ll be partying like Santa on the day after Christmas, three nights in a row. So much cookies and eggnog will be had.

Whether you are filling your belly with holiday libations, decking the halls, or just humbugging out of the entire holiday season, we have a list of apps and games to get you through the weekend… 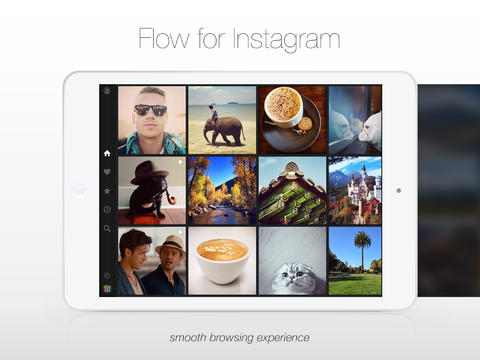 This week, I discovered, what will surely be my new favorite Instagram app on the iPad. I love checking my feed on the larger sized screen and there aren’t a whole lot of them out there that I like. Flow is fantastic because it is distinctively iOS 7. You can view your feed, see your followers, favorite pictures, and leave comments. Plus, you can share pictures directly to Facebook and Twitter, or send them through email and save them to your camera roll. My Instagram feed has never looked so classy, not even in the official iPhone app. This app is available for free. 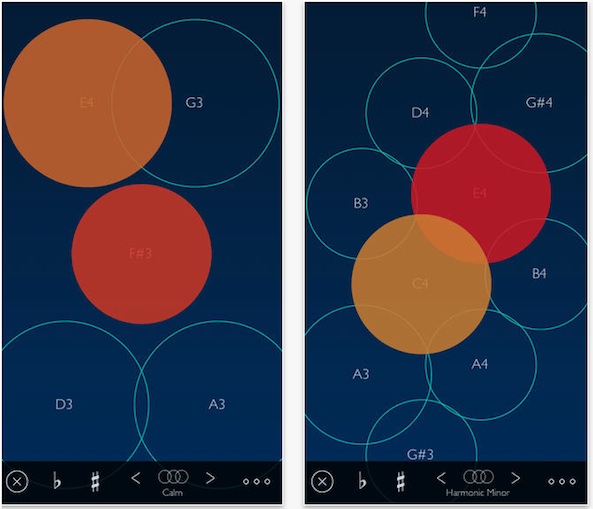 Early in 2012, Sebastian Trump launched an interesting music app for the iPad called Orphion. It allows users to create sounds by interacting with circles on the screen. You can tap and draw rings and each different gesture you use creates a new and interesting sound. This week, the company launched the iPhone version so users can play along on both devices at the same time for a full on dual performance. It is described as being a mix between a glockenspiel and a jaw harp. Users swipe, tap, and move their fingers across the screen to create polyphonic music through expression. This app is available for $1.99.

The Walking Dead: The Game – Season 2 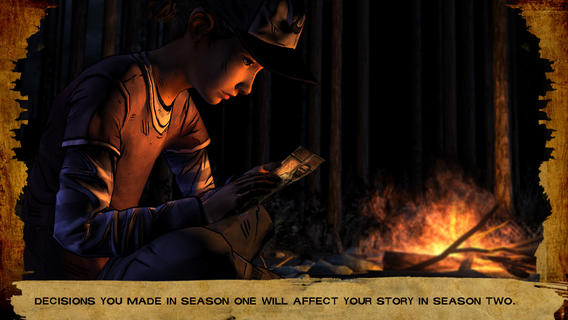 I’ve been reading The Walking Dead comics since 2003. Unfortunately, I don’t have a first print of the first issue, but I do have the first printing of every single issue from 12 on. When the storytelling game launched in the App Store, I was completely hooked on every episode. It felt like I was interacting with a spinoff of Robert Kirkman’s zombie-infested world. Now that the first episode of season two is out, I can finally find out what happens to Clementine. If you played the first season, all of your gameplay will transfer to season two. If you have never played the game, it will randomly generate season one’s outcomes for you. This game is available for $4.99. 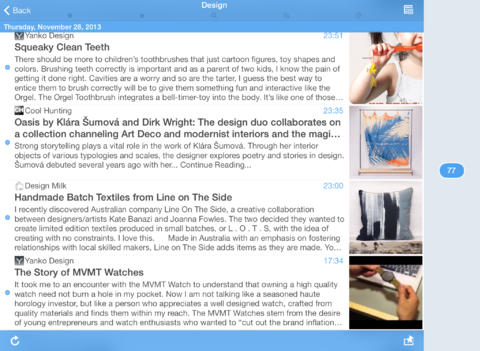 This week was big for the iPad. Lots of new apps and games were updated with iPad support. Sylfeed is a RSS reader that has been around for a few years on the iPhone. This week, the iPad app launched and the premium upgrade is free until Jan. 8. The app is designed to make reading your RSS feed easier with simple touch navigation. It syncs with Feedly and includes support for offline reading. You can filter articles by posts that are unread, favorited, and by searching for a specific keyword. This app is available for $2.99. 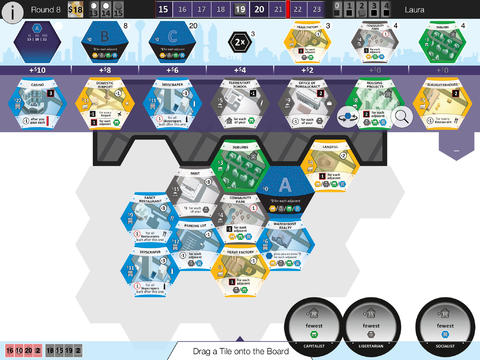 The popular city building board game from creator Ted Alspach is now an iPad app. Take over a small town and build it into a thriving metropolis using turn-based strategy gaming. Using detailed accounts of information that your town needs, build houses, stores, roads, and public transportation to help grow your small city into a booming capital. With this iPad game, you can play against up to four opponents in pass-and-play style competitions. Or, earn your place as a civic leader against computer generated opponents. If you prefer to go-it alone, you can play the single-player campaign and virtually travel to real life cities. This game is available for $4.99. 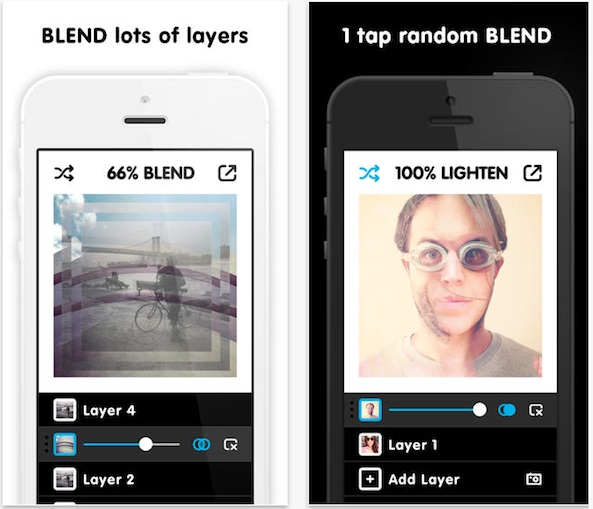 From the makers of Flip comes a blendable creation that lets you overlay one image on top of another. Unlike Dubble, this app is not socialized. Users create blended pictures from their own device. With Blend, you can add multiple layers for even more interesting effects. Plus, you can increase or decrease the transparency of each layer and adjust the light and dark effects. And, you can scale and rotate images. Once you are done, you can then share your images on Facebook, Twitter, and Instagram. This app is available for free for a limited time (normally is $0.99). 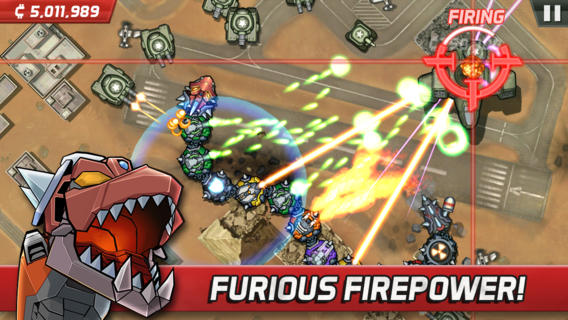 A Mecha-Snake type giant robot set on destroying all of humanity and I get to all the smashy-smashy? Yes, please. The same dudes who created Fruit Ninja and Jetpack Joyride have turned to the dark side. Instead of saving the world they are letting you destroy it. Build and shape your Colossatron by attacking Powercores when they appear. Different types of Powercores create different modules for your giant robot. Follow along the campaign of destruction and fight epic bosses who are determined to save humanity. Upgrade Colossatron to make him even more powerful against the puny soldiers of Earth. This game is available for $0.99.