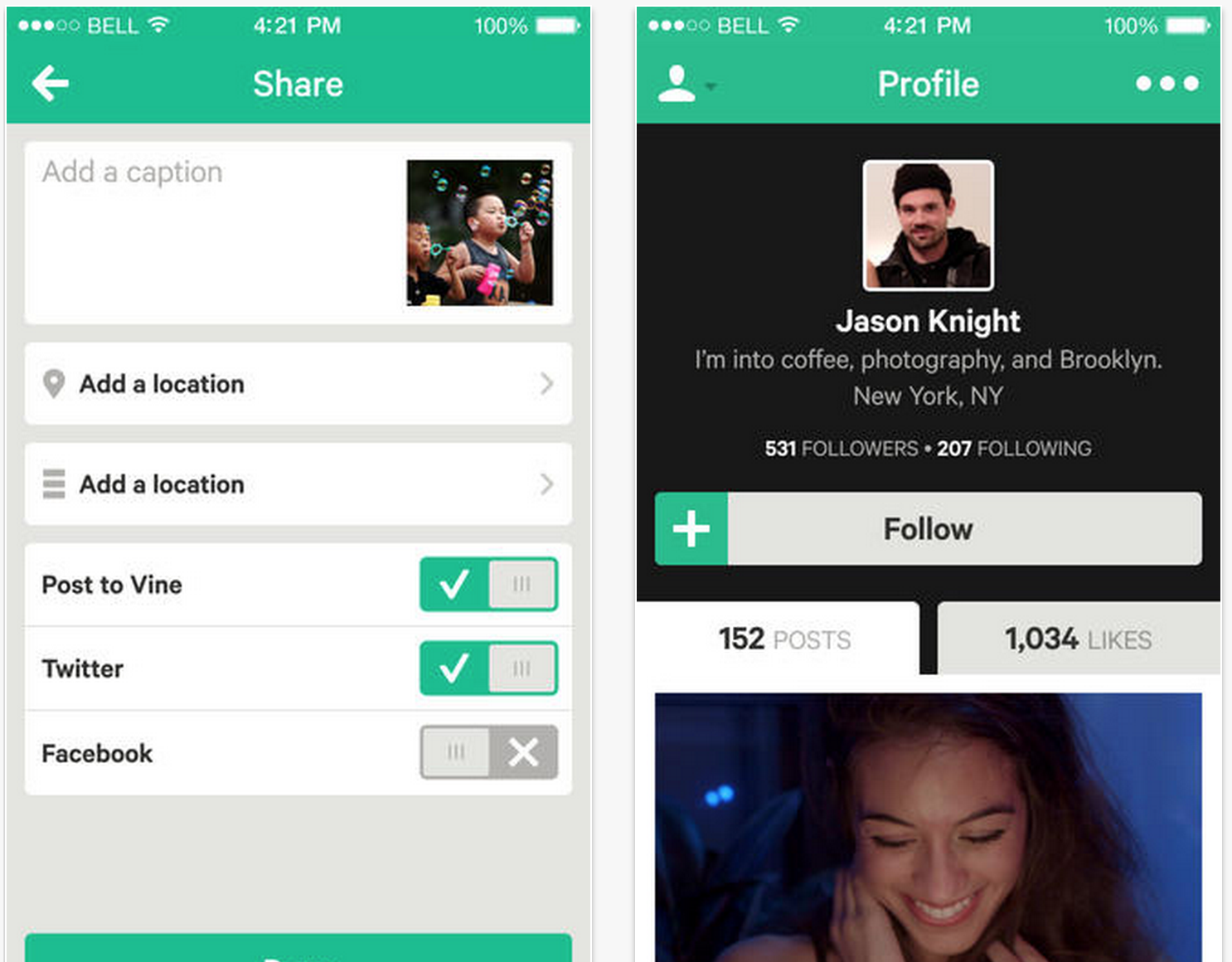 Twitter’s Vine app, which happens to be one of our favorite social networking apps, was updated this weekend with a handful of improvements. The new version, which is marked as 1.4.5, includes bug fixes, support for new languages and a new feature.

And that feature is a big one. After updating, Vine iPhone users will have the ability to hide revines when browsing a user’s profile feed. So that means you will no longer have to scroll through countless revined videos to get to a user’s self-made content…

I’ll be honest, as a Vine user myself, I have been waiting for months for them to implement this hide-revines feature. I can’t tell you how many times I’ve come across a user, and had to browse through 20-30 revines before getting to one of their own clips.

For those unfamiliar with the app, Vine is a video-sharing platform that allows you to edit and post 6-second video clips. It launched in January of this year, and despite competition from Facebook’s Instagram, remains in the top 25 list of free App Store apps.

You can find the latest version of the Vine iPhone app in the App Store for free.