Now that it’s Sunday morning again, it’s time that we round up all the latest jailbreak tweak releases and jailbreak-centric news into one convenient place.

We do this each and every week to help our readers stay up to date on the latest jailbreak-related content. If you think you might’ve missed something important from this past week, then you’ll find it here.

In today’s roundup, we’ll recap everything spanning the week of Monday, December 6th to Sunday, December 12th. As usual, we’ll kick things off by discussing our favorite releases first, and then we’ll outline everything else toward the end of the post. So without further ado, let’s get started! 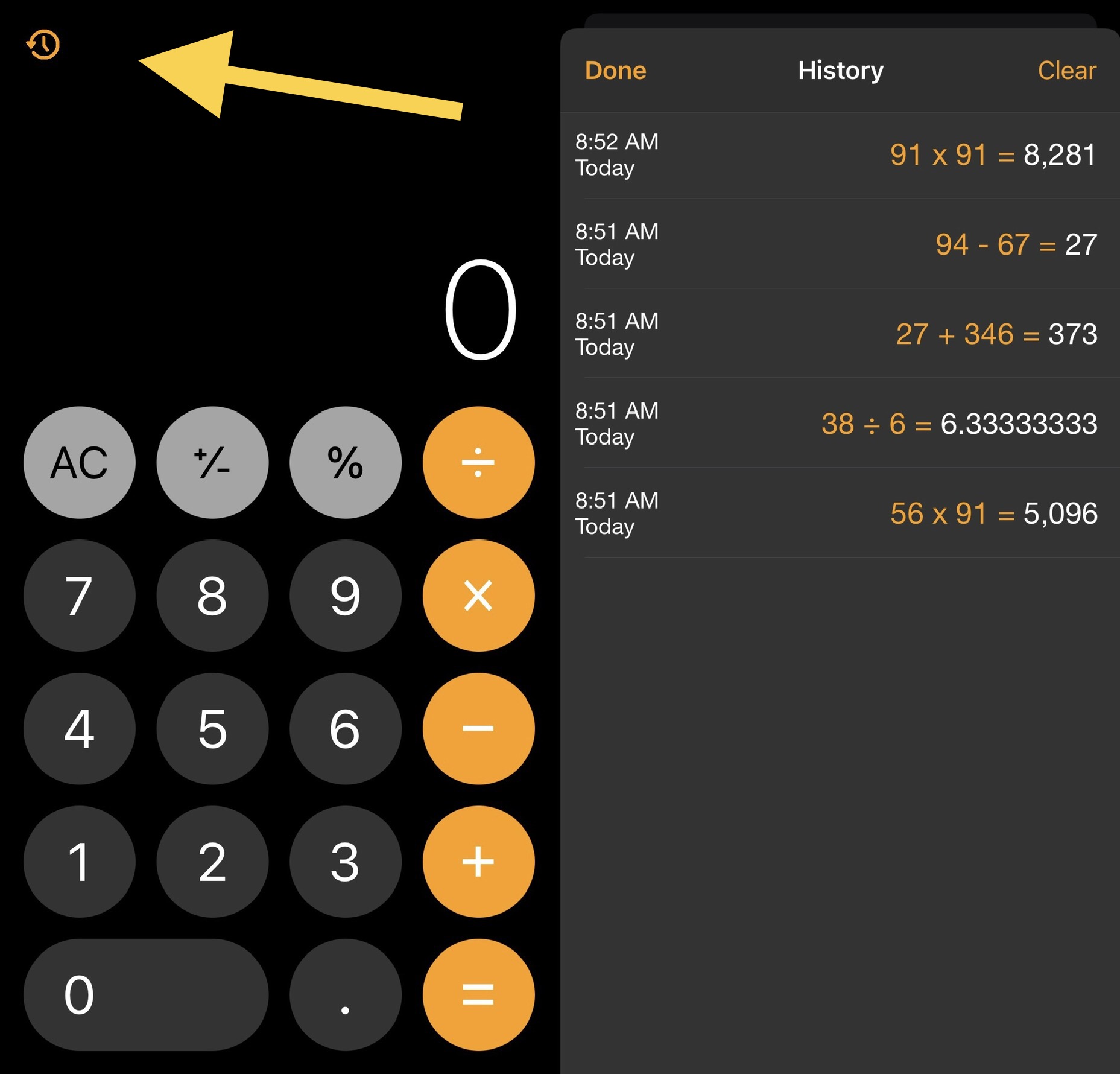 One thing the stock Calculator app on your iPhone won’t do is display a history of previously-entered mathematical arithmetic. Many advanced physical calculators, on the other hand, can do this.

CalculatorHistory is a free jailbreak tweak that brings this feature to pwned iOS devices, allowing you to see a running history of previously-attempted math problems right in the Calculator app.

You can read all about CalculatorHistory and how it works in our full review post. 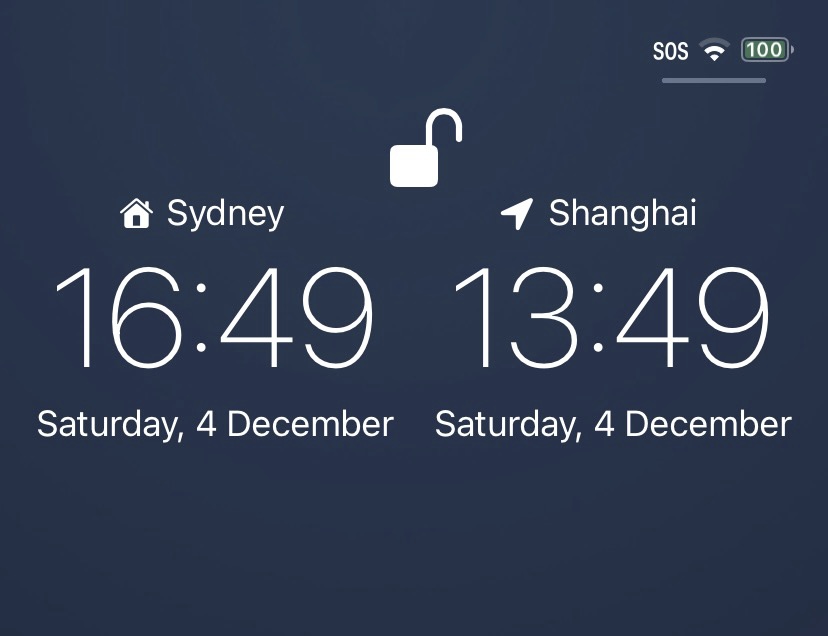 DualClock 2 is a nice add-on for the Lock Screen that shows two different time zones instead of one, allowing you to quickly glance at more than one time at a time.

You can learn more about DualClock 2 and how it works in our full review post.

Awatara: Changes all images in the Discord app to a specified image (free via Donato’s repository)

Suffisso: Append any string of text to the end of any Discord app message (free via Donato’s repository)

08Tc3wBB Interview: In a one-on-one interview with hacker and security researcher 08Tc3wBB, we learned about some of the problems that affect Apple’s process of patching security vulnerabilities as they’re uncovered by security researchers.

Best Charging Jailbreak Tweaks: We showcase what we believe are some of the best jailbreak tweaks for upgrading the charging experience on your pwned iOS or iPadOS 14 device.

That brings this week’s jailbreak-centric roundup to a close, but we’ll be joining you again at this same time next Sunday, albeit with refreshed content reflecting the times to come.

For even more jailbreak tweaks, be sure to check these out:

What was your favorite jailbreak tweak release or jailbreak-oriented news tidbit from this past week? Be sure to let us know down in the comments section below!