Well, after weeks of complaining about dry skies, my hometown finally got its first wet day. Unfortunately, the rain did not last more than a few hours, but something is better than nothing. I immediately took a shower. I probably used up any water that may have collected during the short rainfall. Oh, well.

This week, lots of cool apps and games made their way into the App Store. If you need a new calendar, love John Woo, or want to follow the winter Olympics, we’ve got a list you might find to be worth a read… 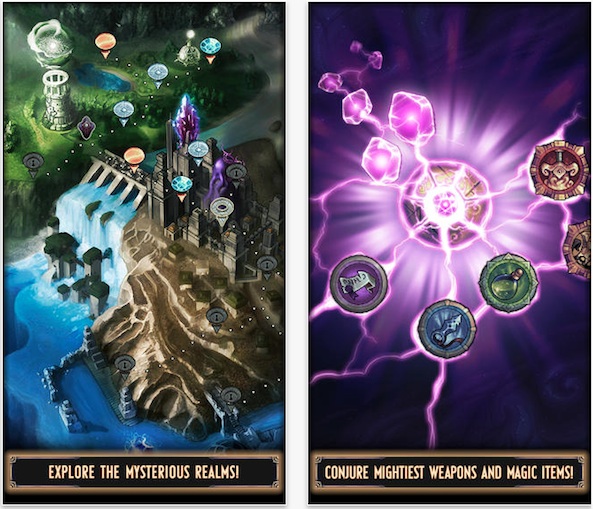 This game mixes a bit of role-playing adventure games with a healthy scoop of match-three puzzles. Players explore a fantasy world, casting spells and finding loot. When you encounter a monster, it will trigger a new puzzle game, which will affect the way special items are used. There are hundreds of weapons, spells, and magic items to keep you on the move. As you travel along on your journey, remove obstacles by matching them. The game moves forward automatically. So, if you get stuck, you may get smashed. This game is available for $0.99. 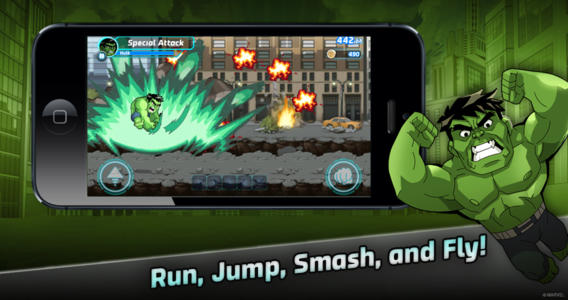 These bigheaded little heroes are headed to a street near you. They will run, jump, and yes, smash their way through obstacles to get where they need to go. Players collect coins and earn bonus items as they travel down a side-scrolling endless runner route. Switch from Iron Man to the Hulk to smash obstacles to bits. Then, use your earnings to upgrade your heroes. Visit iconic locations and fight against the worst villains in the Marvel universe. Compete against friends for the top spot on the leaderboard. Mix and match your heroes to create the best super team you can. This game is available for $0.99. 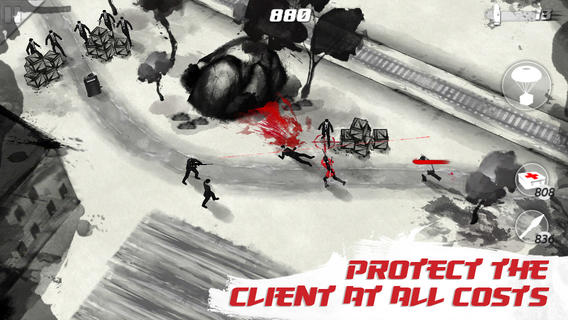 I guess John Woo has turned to video games now that he’s burned his bridges in Hollywood. Nah, I’m kidding. He still makes great films, even if he laid a couple of rotten eggs in the late 1990s. This game is all about the gunfire. Players take on the role of a private security agent on her first mission, to protect the client from assassination. Players engage in fights by swiping across the screen or shooting the enemy in the way. The graphics are highly stylized, to give it a John Woo flare. The game takes place in black and white with splashes of red to remind you of the blood being splattered all over the place. This game is available for $2.99. 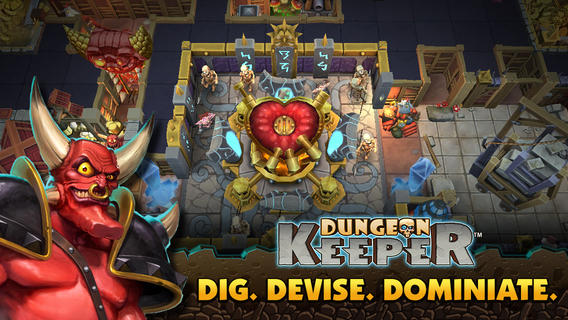 Ah, good old 1997. That was the year I picked up and moved to central California. I may have left behind beautiful beaches, fantastic Mexican food, and Disneyland, but I have never looked back. 1997 is also the same year that the Horned Reaper started building his empire. Lucky for me, I can relive some portion of that year with EA’s new port of the dungeon maker game. In this title, you’ll be limited to the timed mechanics of a freemium game. But, at least you can bash some blocks for a while. This game is available for free. 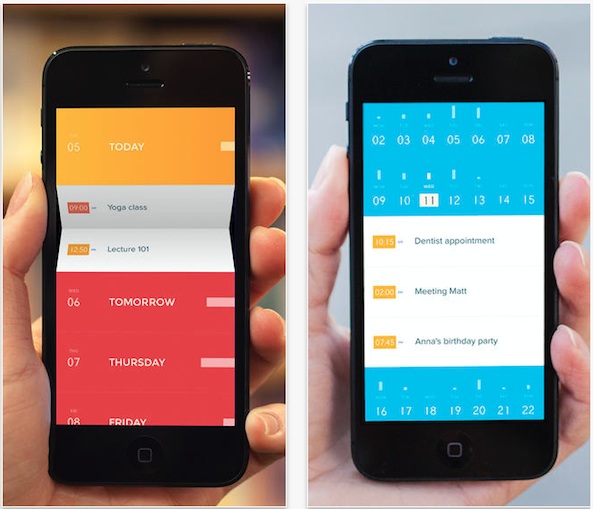 Are you getting tired of your calendar app? Is it too flat and not animated enough? Well, lucky for you, there is a new “folding” calendar app that lets you peek at upcoming events on your schedule. It was designed to be “glanceable” and intuitive. Swipe to reveal an event. Drag to peek at the next item on your schedule. Shake to get suggestions on life events. It is very simple and minimalistic. It is not so much a productivity app as an entertainment app that is meant to remind you to take a minute and enjoy the simple things in life. This app is available for $1.99. 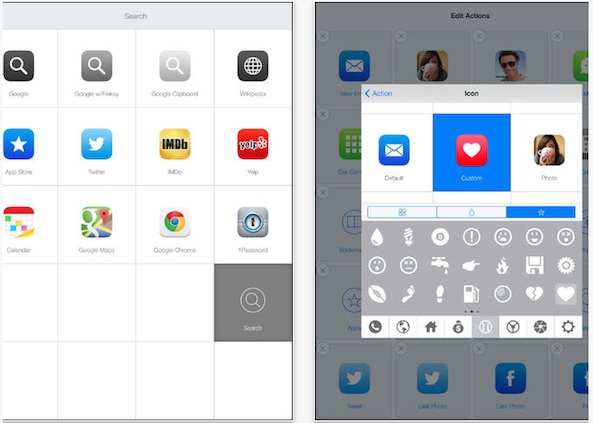 Launch Center Pro is a pretty cool app. It lets you assign certain actions so they are much faster to access. It’s like Control Center, only with way more functionality. It makes it possible for you to access all of your often-used apps, like iMessage, Maps, and Calendar, from one simple location. You can also assign contacts to shortcut buttons so you can quickly email, call, or text your most important friends and family with one tap. The app has been around for a while now as an iPhone app. Thank goodness the iPad is finally getting some love. You’d better hurry if you want to get the app at nearly half off. The launch sale won’t last long. This app is on sale for $4.99. 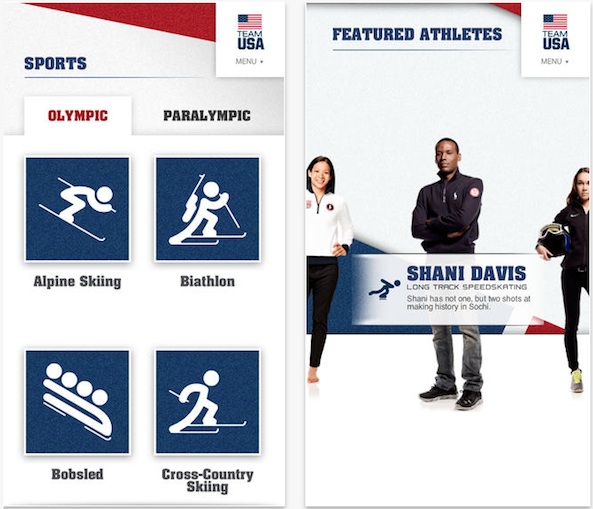 Did you know that the 2014 Winter Olympics is less than a week away? Neither did I. I guess that’s why the U.S. Olympic Committee just launched an app to spread the word about the stepchild of the worldwide amateur games celebration. With it, you can keep track of who will be supporting the U.S. this year, how the team is doing, and what they scored in their categories. Read in-depth articles about members, check out photos and videos, and even “Like” team members on Facebook and Twitter. Don’t leave the winter team out in the cold. Follow the Winter Olympics and show your support for Team USA. This app is available for free.