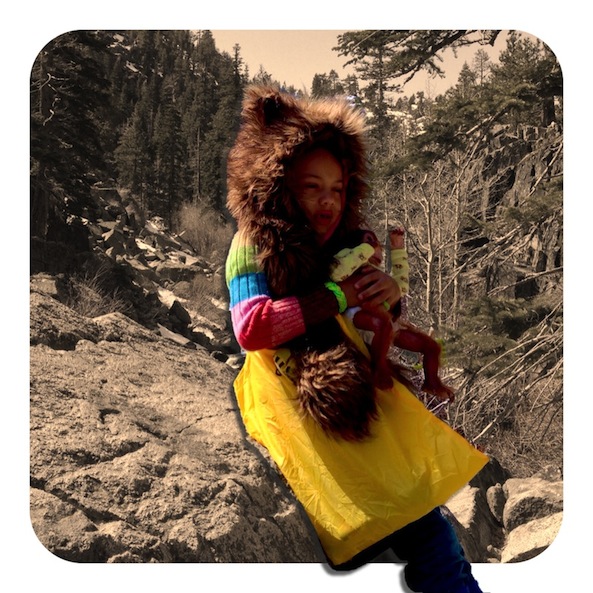 Like every Thursday, today Apple gets to slash another app to $0 in its ongoing Free App of the Week promo. A week ago today it was Disney’s Where’s My Mickey? puzzler and now the App Store editors have named PopAGraph this week’s Free App of the Week.

Released in April of last year, this nicely done photo-editing app for the iPhone and iPad by Flambe Studios LLC wants to make your photos pop, by allowing you to mask objects and pop them out to give them an impression of depth.

Grab it free in the App Store until next Thursday…

You can mask out the object manually, by drawing the contour with your finger, or use the Auto Pop feature which automatically trims the masked area to the contour of the object.

PopAGraph offers endless combinations of features that will add style to your images and produce a 3D effect by literally popping the subject off the image.

PopAGraph incorporates state-of-art image recognition technology to assist you in effortlessly isolating the subject in your image and applying filters separate to the background to add a dramatic contrast.

Generate a multi frame look with the framing options. Change the color and thickness of the frames and shapes. Add a caption and share your masterpiece with your friends.

The app offers a range of filter effects, shadow styles and frames, allows you to add captions with customizable fonts, color, position, size, spacing and much more. 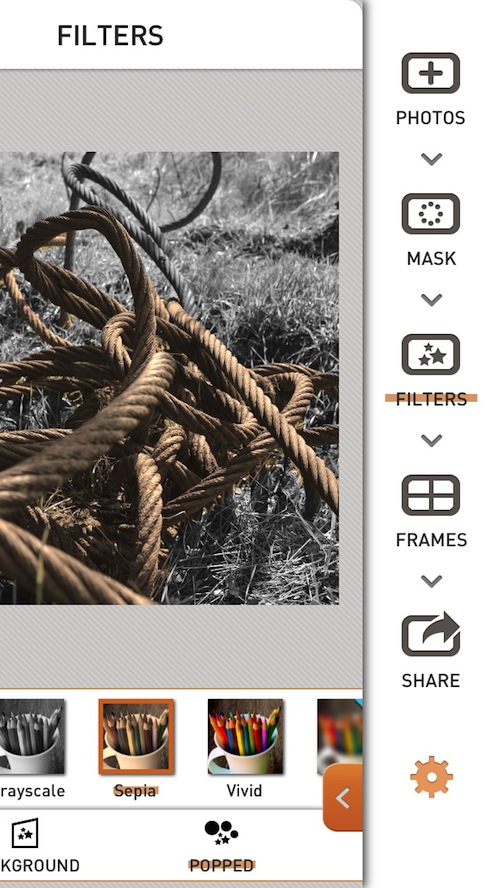 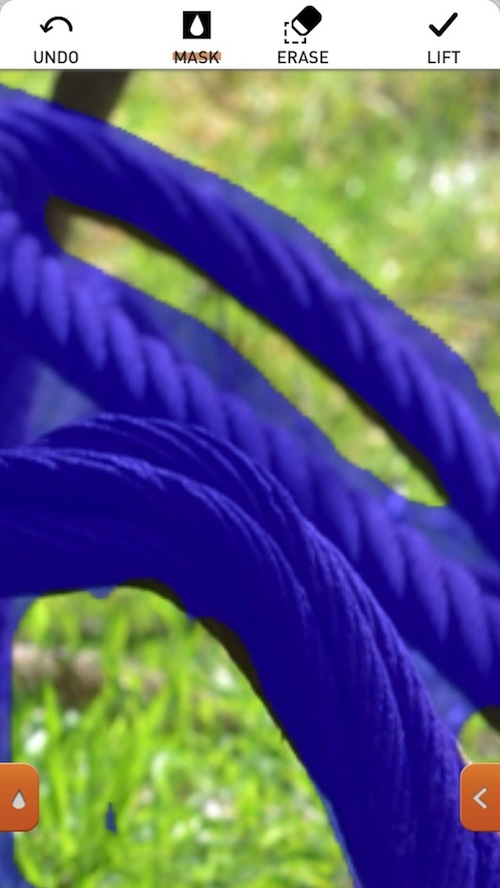 As Lory noted in her review of PopAGraph, “the real fun is in the filters” though the somewhat clunky user interface will need some getting used to.

Additional filter and style packs are available as in-app purchases. Don’t worry – the app lets you sample all of the effects before purchasing and you can add 16 additional filters for just $1.99.

Download PopAGraph free of charge in the App Store.

The deal expires next Thursday, February 5.

The program is universal so all your form-factor iThings are supported natively – and it’s not iOS 7-exclusive.