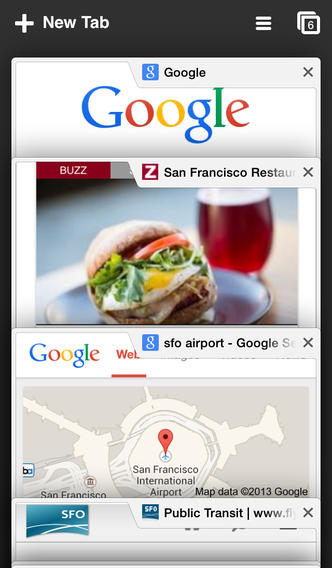 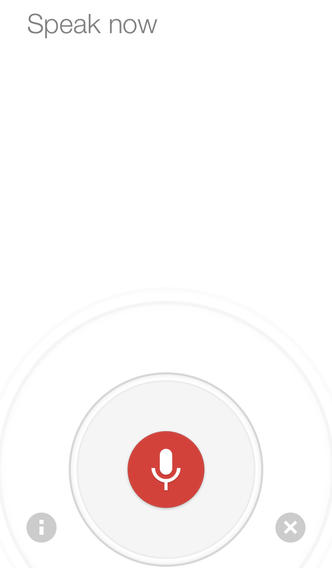 Two weeks ago, Google announced it would be releasing a new Chrome version with a built-in translation feature and data compression engine capable of reducing cellular data usage by up to fifty percent. Today, a free Chrome update has just gone live in the App Store.

It brings the aforementioned Translate and Reduce Data Usage features, along with an improved New Tab Page to make searching faster and easier and the usual assortment of stability fixes and security improvements…

For starters, each new tab page now comes with the full-on Chrome search field and the voice search icon, which makes searching easier and faster than before. 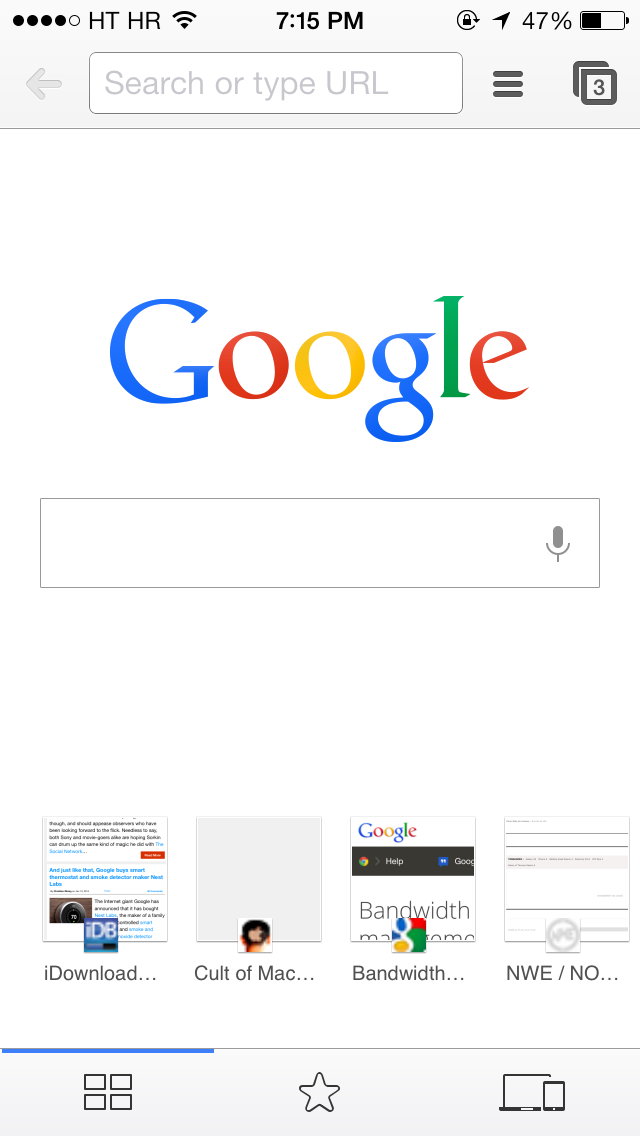 You don’t really need to do anything in order to translate a web page in your language. When Chrome encounters a web page written in a foreign language, a translation bar will appear at the bottom.

Just tap a button and Chrome will produce a translated version. You’ll be given an option to always translate that particular language into your native language or show the original web page. 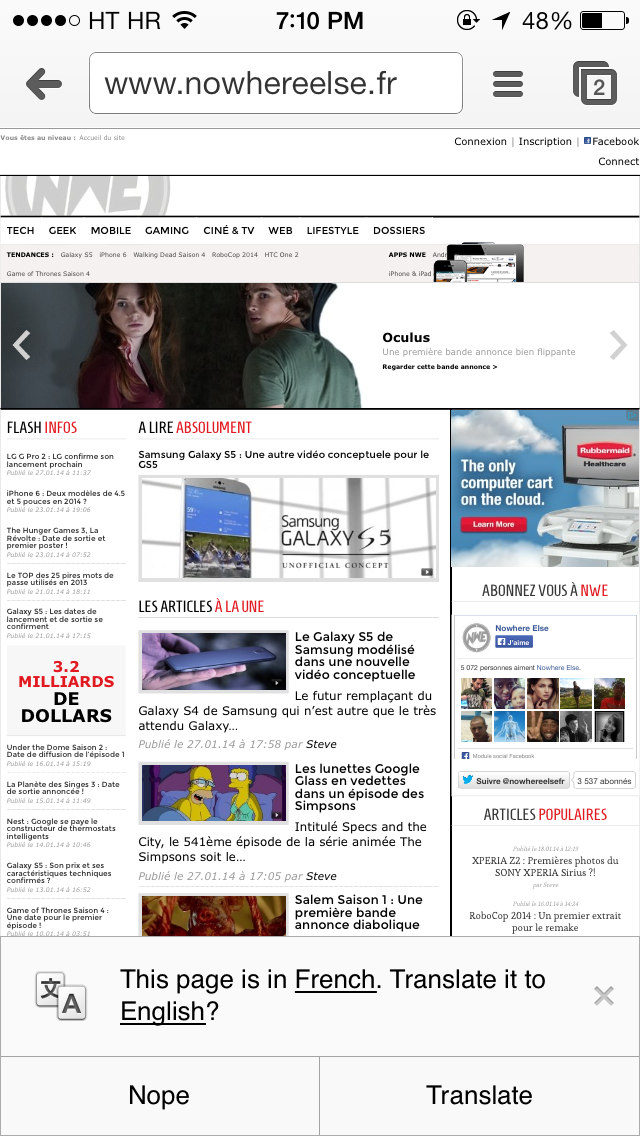 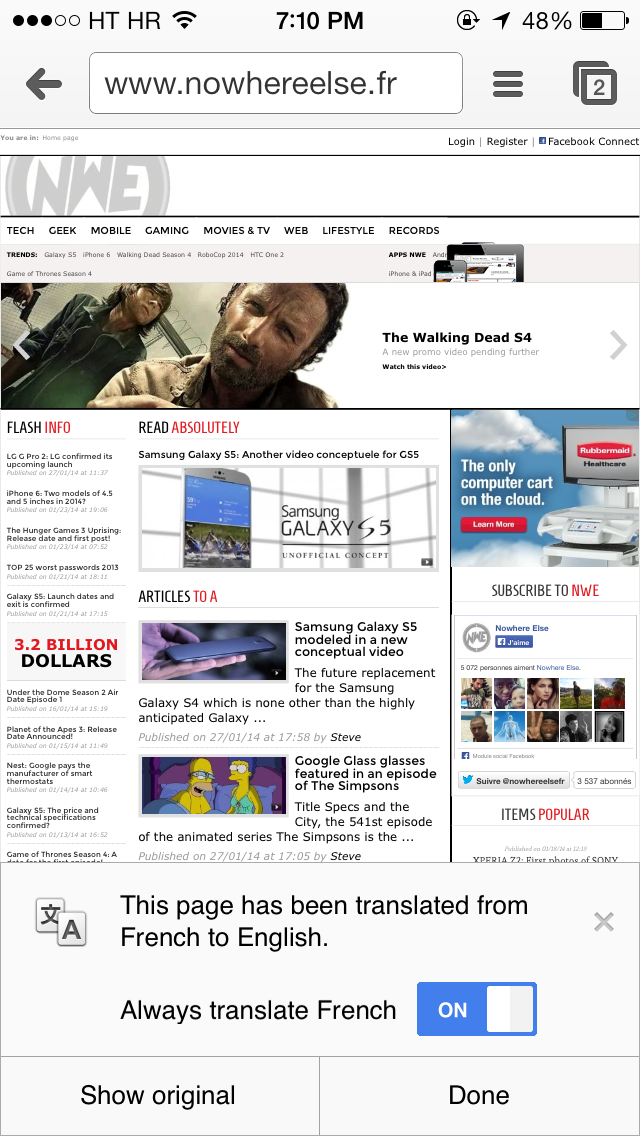 Note that Chrome determines  your native language based on your phone or tablet’s language settings. The feature is a great time-saver: previously I had to copy the URL, go to Google Translate and paste it, which was an utter time waste.

As for Reduce Data Usage, this can be enabled in Settings > Bandwidth > Reduce Data Usage inside the app. Turn the toggle to ‘On’ and Google’s servers will compress the web pages you visit in order to optimize your cellular data use. 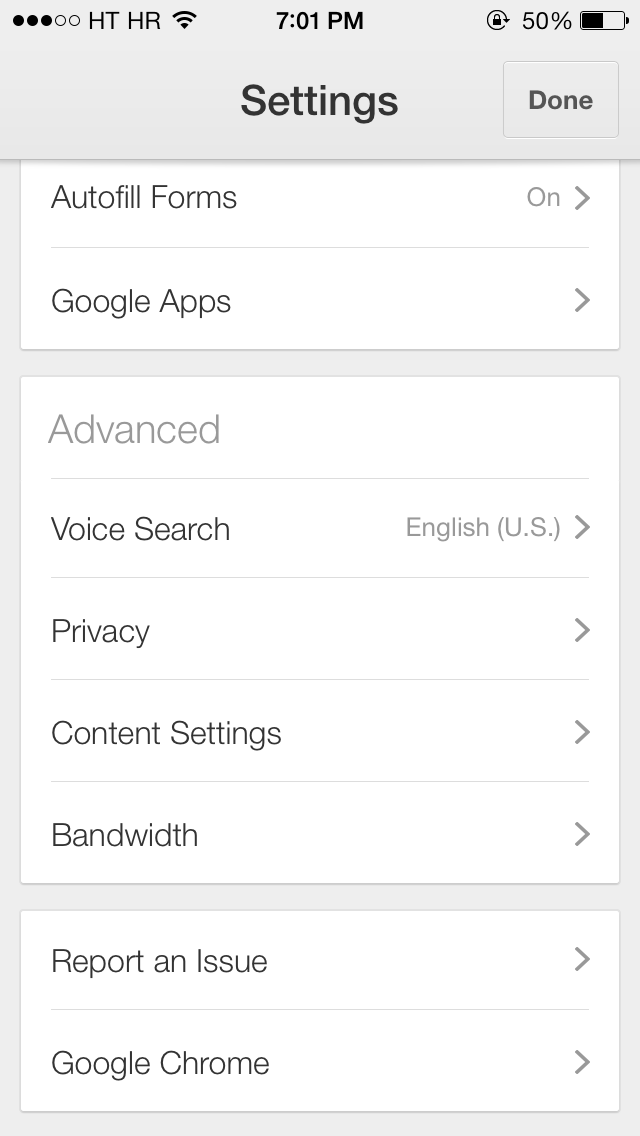 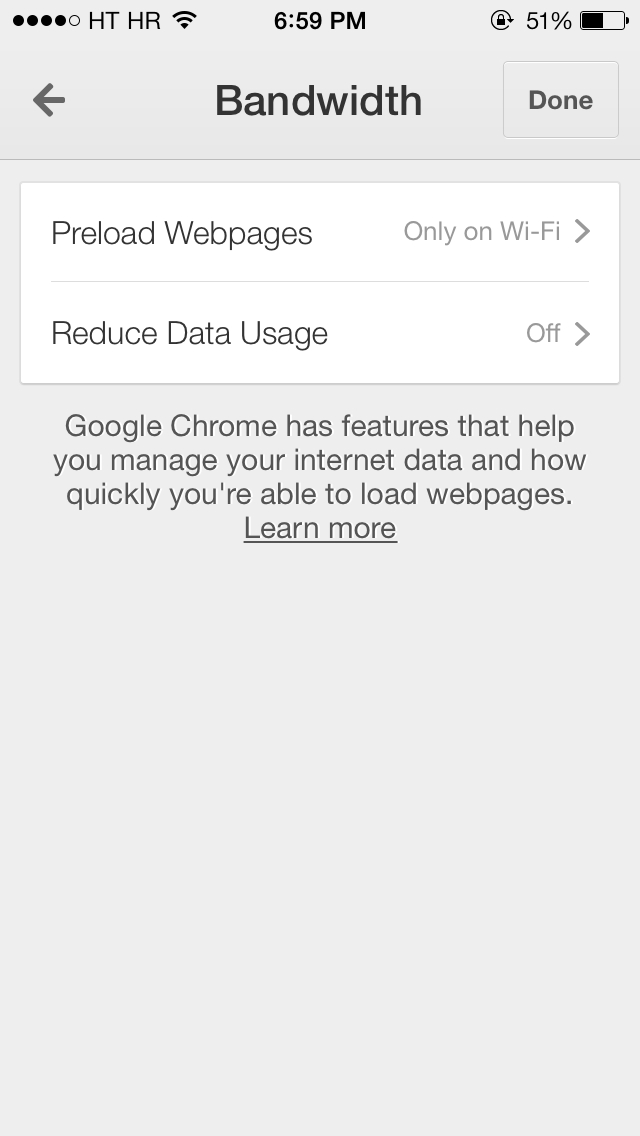 Note that SSL and Incognito pages will not be included in data compression. Google states that Chrome’s Safe Browsing system will be automatically used with Reduce Data Usage to detect malicious pages and protect your from phishing attacks and malware.

This menu also lets you track how much bandwidth you save each month. 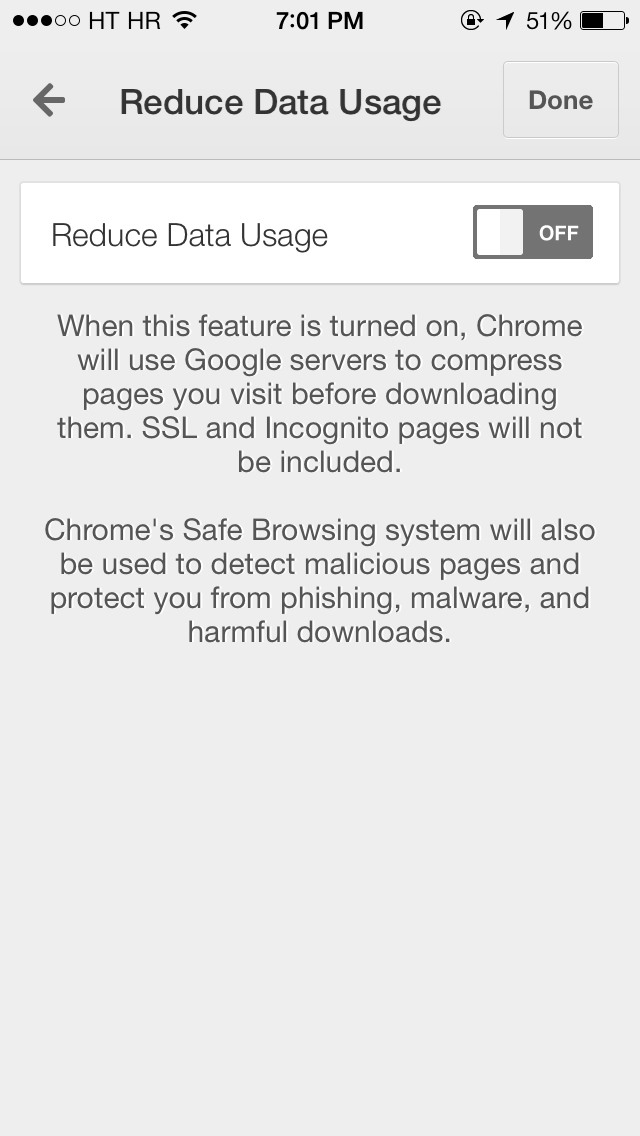 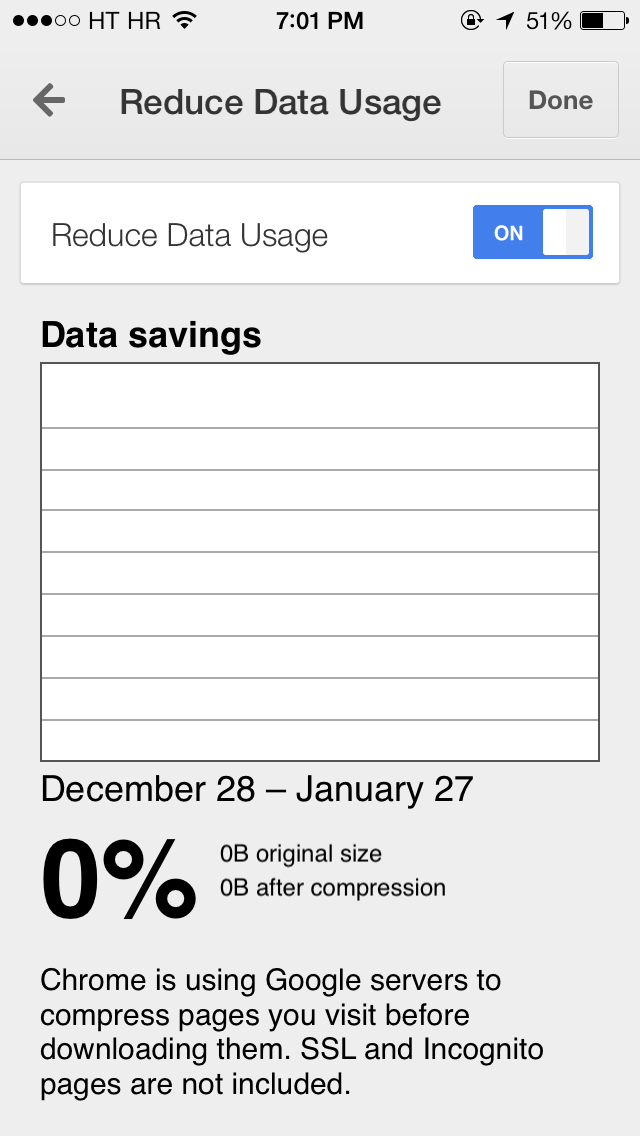 According to Google’s support article, Chrome uses Google’s servers to condense image file sizes and perform other optimizations. On the downside, you should be aware of the following side-effects of data compression:

Drawbacks notwithstanding, it’s a useful feature for those who browse the web a lot on 3G/4G networks.

Believe it or not, often times opening a single article on my favorite blog would eat up a megabyte or more into my monthly 4G allowance.

That’s because many blogs now use high-resolution Retina images and some even stick with the non-lossless PNG file format for added image clarity (and significantly larger file size as a result), such as MacStories for example.

You can download Chrome free in the App Store.