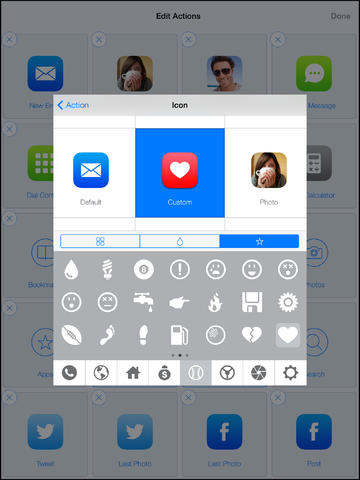 Launch Center Pro is a handy iPhone tool that can speed up common tasks and improve your productivity by allowing you to create complex actions and even chain them together to support advanced workflows by way of URL schemes.

Responding to customer feedback, Contrast, the team behind the app, on Thursday released a long-awaited iPad edition. Launch Center Pro for iPad, $4.99 in the App Store, offers more real estate to edit your actions and shortcuts.

The app makes it easy to carry over the actions you’ve built in the iPhone edition, integrates with Dropbox, supports the Fleksy keyboard input method and more… 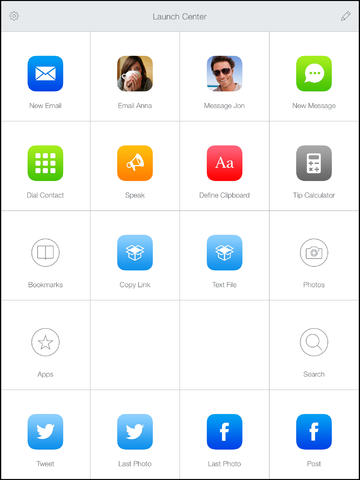 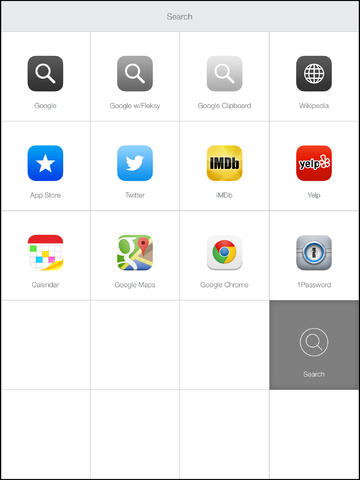 With today’s updates, Contrast has added some new actions to their Action Composer as well: Launch Center Pro can now define words, speak text, and save text to Dropbox with create, append, and prepend actions.

You can use two fingers to move actions around, by first tap-and-holding a group to open it and then launching an action with another finger. 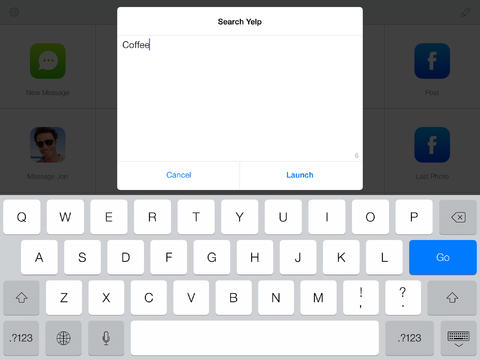 In related news, the iPhone edition of Launch Center Pro has been bumped to version 2.2, bringing new Dropbox text actions and other features:

Launch Center Pro for iPhone is $2.99 in the App Store.

That’s 40 percent off – but for a limited time only, as part of Contrast’s launch promotion.