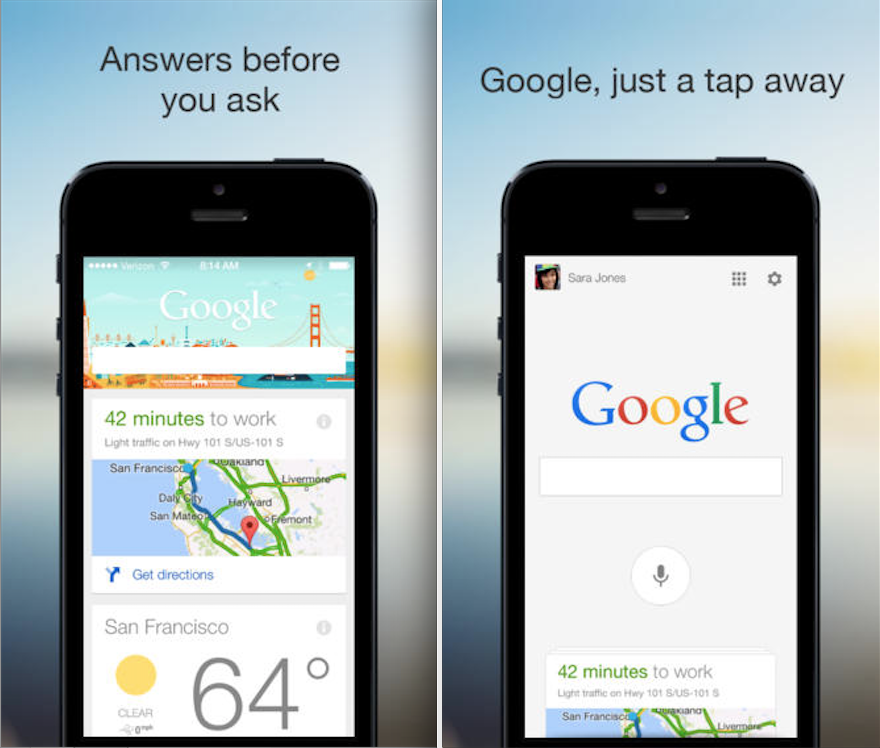 Google has posted a new update for its Search app this morning. The update brings the app to version 3.2.1, and includes a handful of improvements and a new Winter Olympics 2014 Google Now card.

The new card is really the biggest addition in this update, as it brings about support for the 2014 Sochi Games. Users will now be able to use Google Now to get info on medal standings and upcoming events…

Here are the release notes for version 3.2.1:

In this small update, you will find:

– A couple of minor improvements

Admittedly, it’s a smaller update, but it’s significant for folks looking to keep tabs on the upcoming Winter Olympics. The events are scheduled to take place from February 7 to 23, 2014 in Sochi, Russia.

The last update for Google Search was much larger, bringing about iOS 7 styling and true full screen browsing. It also added a faster image search feature for iPad and smarter integration with Google Maps.

If you’re interested, you can grab the latest version of Google Search in the App Store, for both the iPhone and iPad, for free.