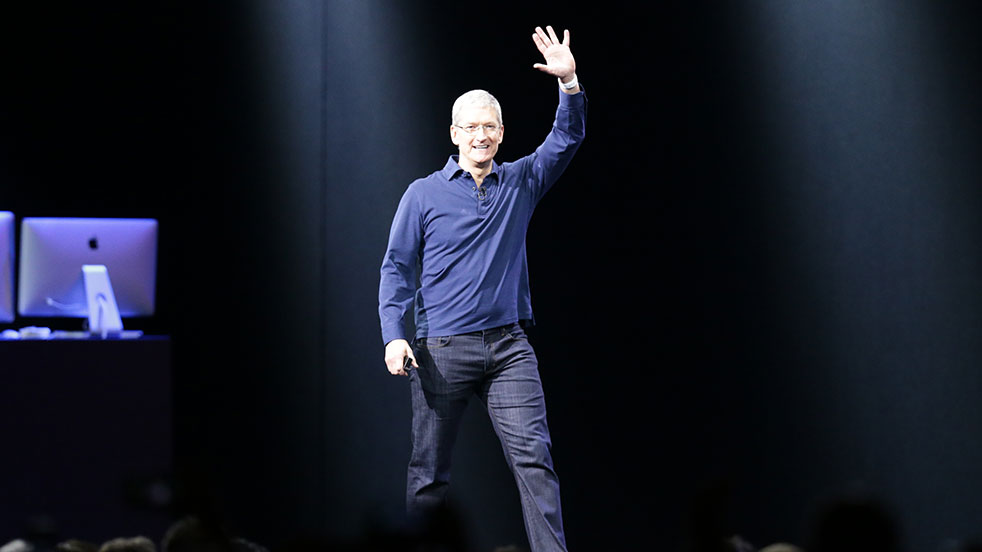 Well, that’s all folks. Apple’s WWDC 2015 keynote has come and gone. We now have a good idea of what the future looks like for the company’s Mac OS, iOS and watchOS platforms, as well as what its plans are for the streaming music space.

A lot has happened in the last 12 hours, and we understand that it might have been difficult to keep track of everything. So as usual, we’ve put together this awesome roundup for you, of everything important that happened at today’s event.

Apple is calling the next major version of Mac OS (OS X 10.11) El Capitan, and it seems fitting given that it’s the name of a rock formation in Yosemite National Park. There aren’t any major new features or changes here, as evidenced by the small amount of time Apple spent talking about it today, but there are a number of small tweaks and improvements that add up to make a solid update. Find out more about El Capitan below. 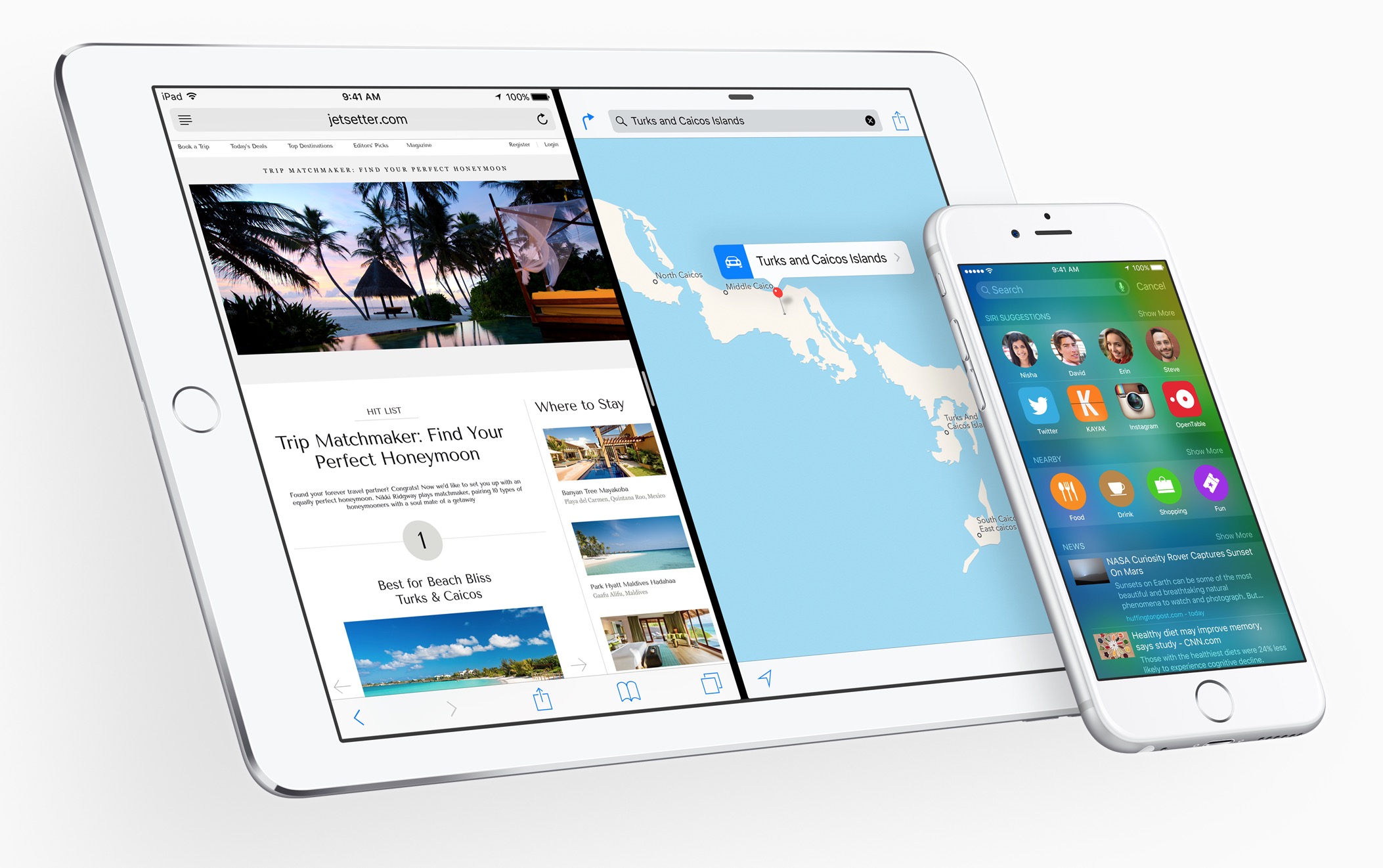 Similar to OS X 10.11, iOS 9 doesn’t seem to have any major flagship new features, but a number of smaller improvements that combine to make a great OS release. Among those is a smarter and more capable Siri, enhanced Spotlight, a new Flipboard-like app called Apple News, and multiple Apple Pay enhancements. The update also increases the iPad’s productivity capabilities, with features like split-screen multitasking and picture-in-picture. Read more about iOS 9 below. 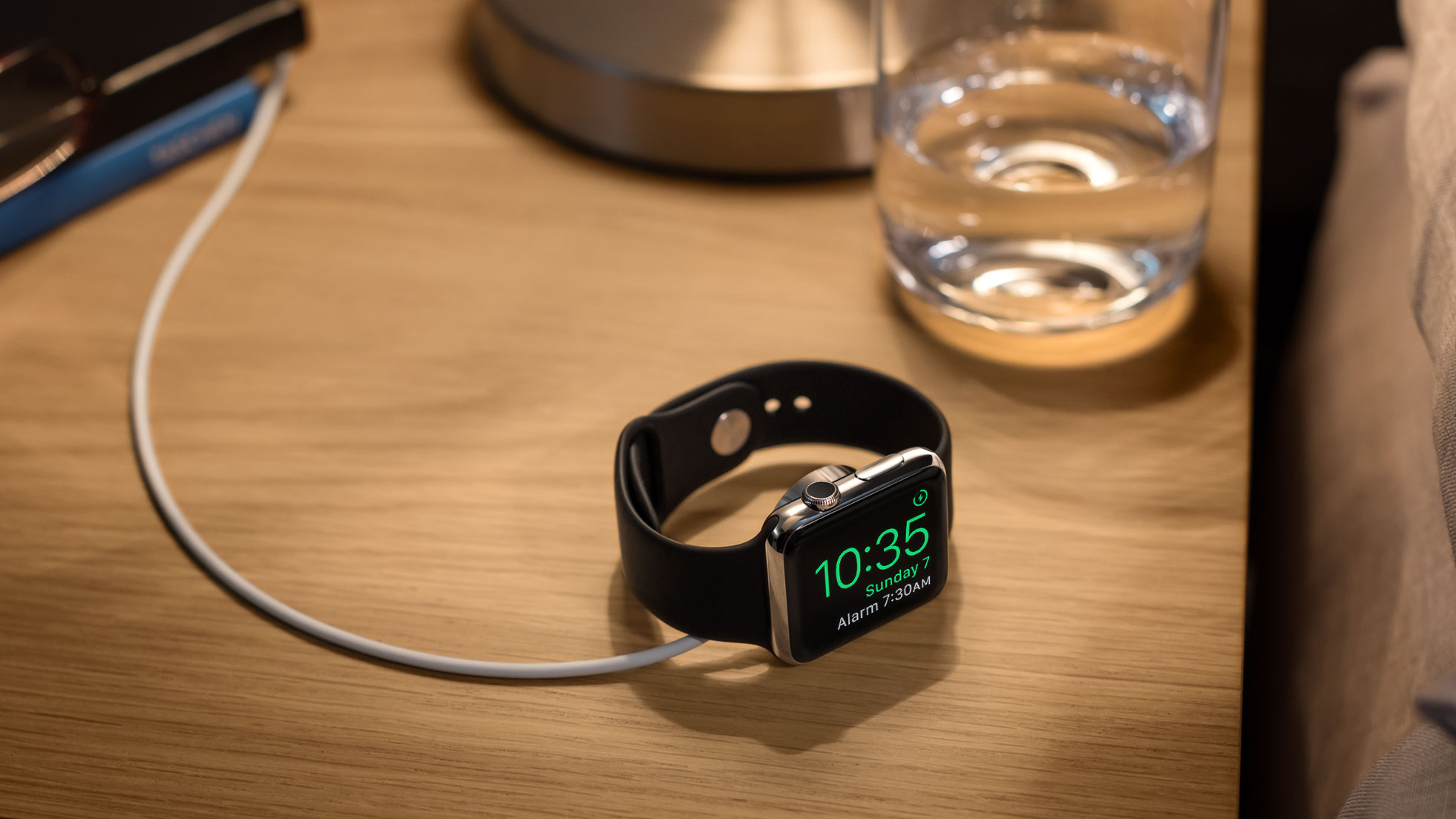 Apple officially made watchOS a third platform behind iOS and Mac OS today, announcing watchOS 2. Launching this fall, watchOS 2 will address a number of pain points in the current Apple Watch software with support for faster-loading native apps, more customizable Watch Faces, third party Complications and much more. Learn more about watchOS 2 below. 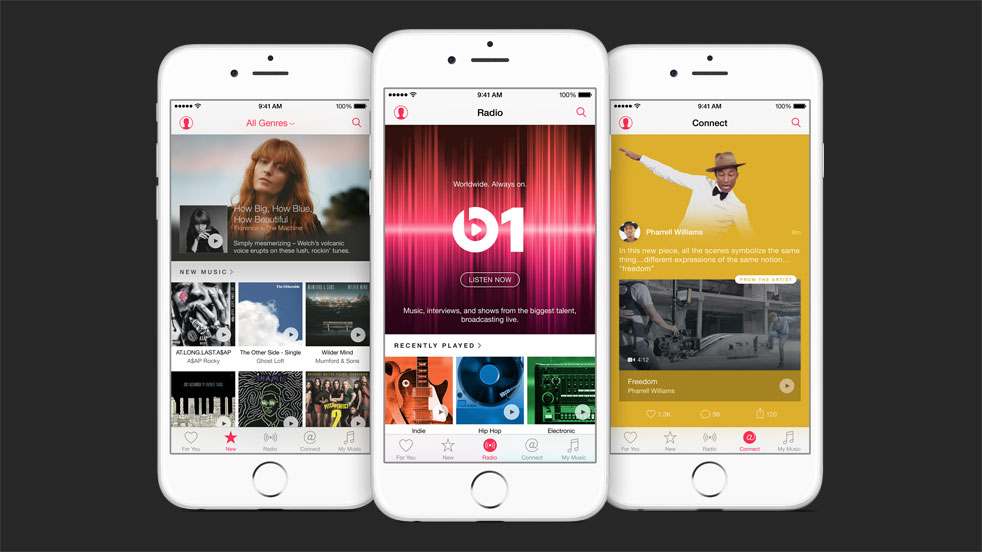 After months of rumors, Apple announced its new streaming music service ‘Apple Music’ today. Built on top of the Beats Music platform it acquired in its Beats purchase last year, Apple Music features on-demand streaming music, a 24/7 global radio station called Beats One, and a feature that will help artists connect with their fans called Connect. The service comes with a 3-month free trial, and is $9.99 per month after that. You can find out more about Apple Music in the links below. 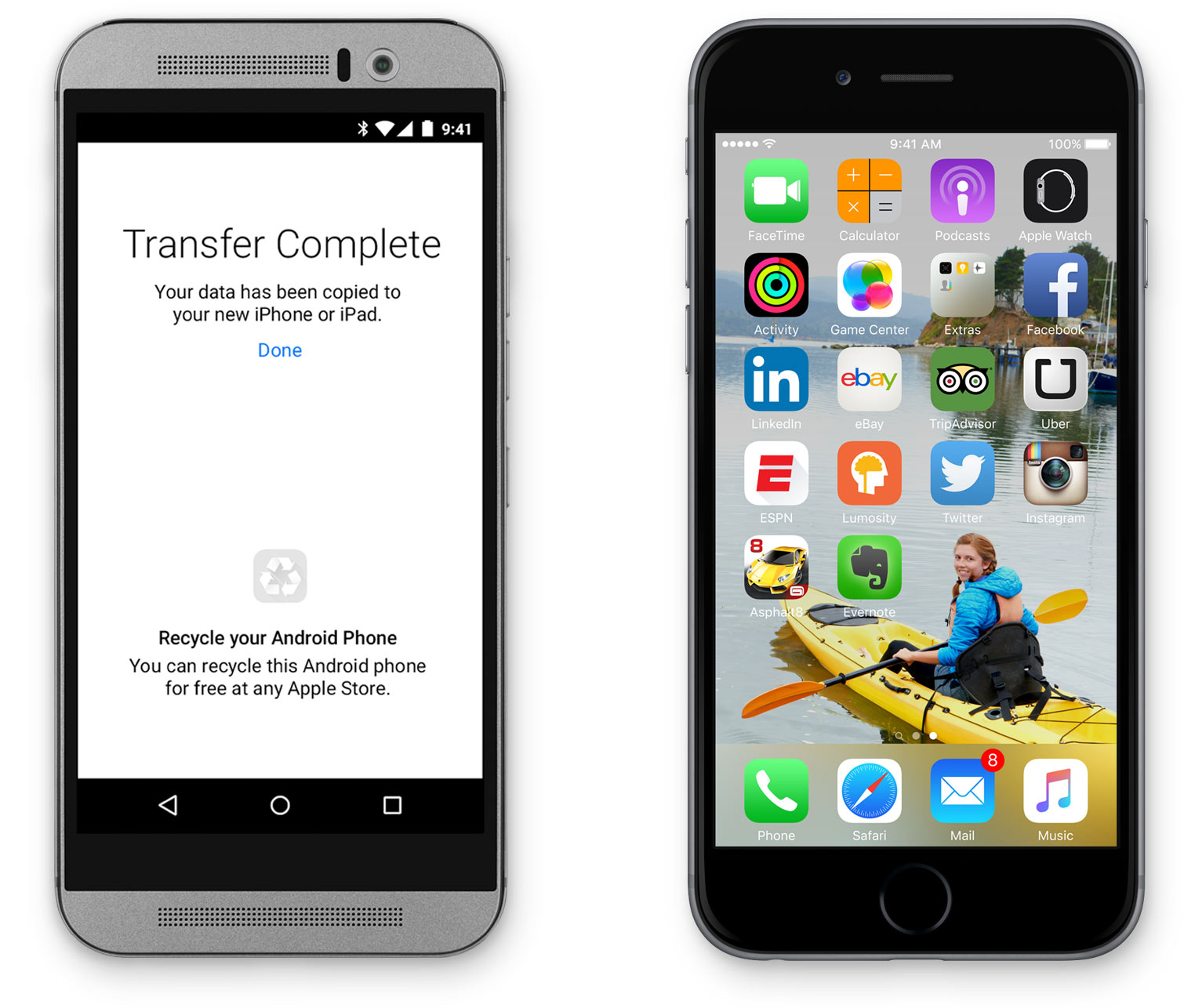 Other announcements from the event worth noting including Square’s pledge to support Apple Pay in its future contactless card reader, and a new app called ‘Move to iOS’ to help Android switchers move their data to Apple’s ecosystem. You can find out more about these, and other miscellaneous happenings from today in the links below.

And that should cover it. We’d like to thank you for choosing to hang out with us today. We hope you had as much fun as we did. Make sure you stay tuned to iDB throughout the coming days and weeks as we continue our coverage on iOS 9, OS X El Capitan and watchOS.