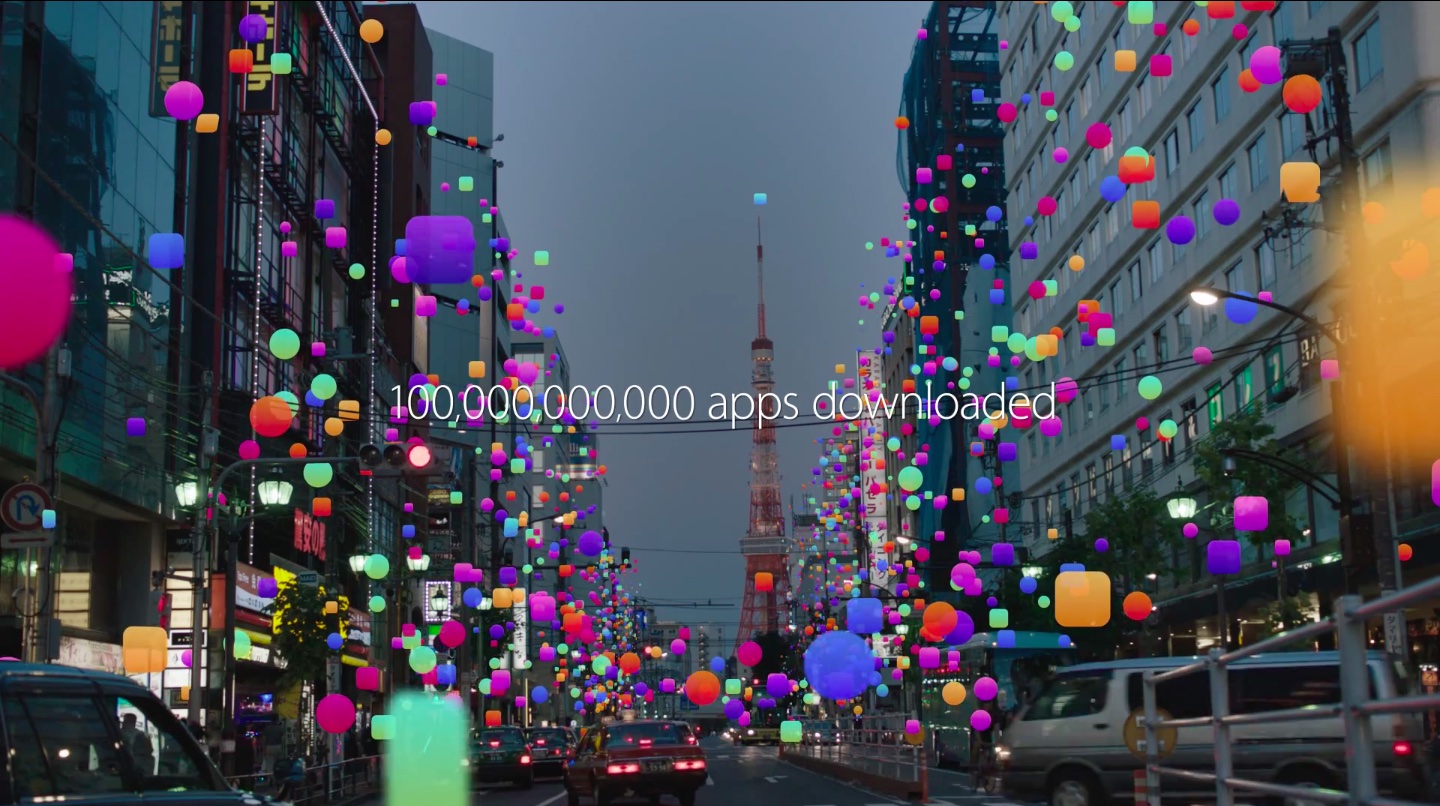 During its keynote talk, Apple played a bunch of videos to WWDC attendees to visualize some of the new products and features it announced this morning.

The company still hasn’t uploaded the full keynote video to its official channel on YouTube—though you can stream it from the Apple.com homepage—but now promo footage highlighting the new $10 per month Apple Music service have popped up on YouTube, along with an inspirational video showcasing the App Store success story.

Aptly titled ‘App Effect,’ this video highlights how the App Store has grown from 500 apps when it launched in the summer of 2008, a year after the original iPhone debuted, to well over a million, in just seven years.

“The software world is now a level playing field for developers and the experiences they are creating have enriched, empowered and truly changed all of our lives,” says Apple.

The video runs six minutes and fifteen seconds long and is well worth your time.

Next up: Apple Music promo videos.

As you know, Apple spearheaded the digital music revolution more than a decade ago with its iPod music player and the iTunes Music Store, which broke all rules with 99-cent song downloads, essentially killing the album.

They first played the following video which highlights how the 127 years of sound “led to our next great leap in listening: Apple Music.”

“Apple Music is a place where music is treated like the art it is, with a sense of respect and discovery,” reads YouTube description accompanying the video.

“It’s also a place that accommodates and supports musicians, and provides an environment for artists and fans to engage.”

Apple Music also includes the Connect feature, basically optional artist pages that can include everything from demos, remixes and lyrics to photos and more.

Speaking of the iPod, today marks another quiet yet important change as Apple has quietly removed its music player from both the main navigation bar and the Apple.com homepage after 13 years, replacing it with the new Music button. 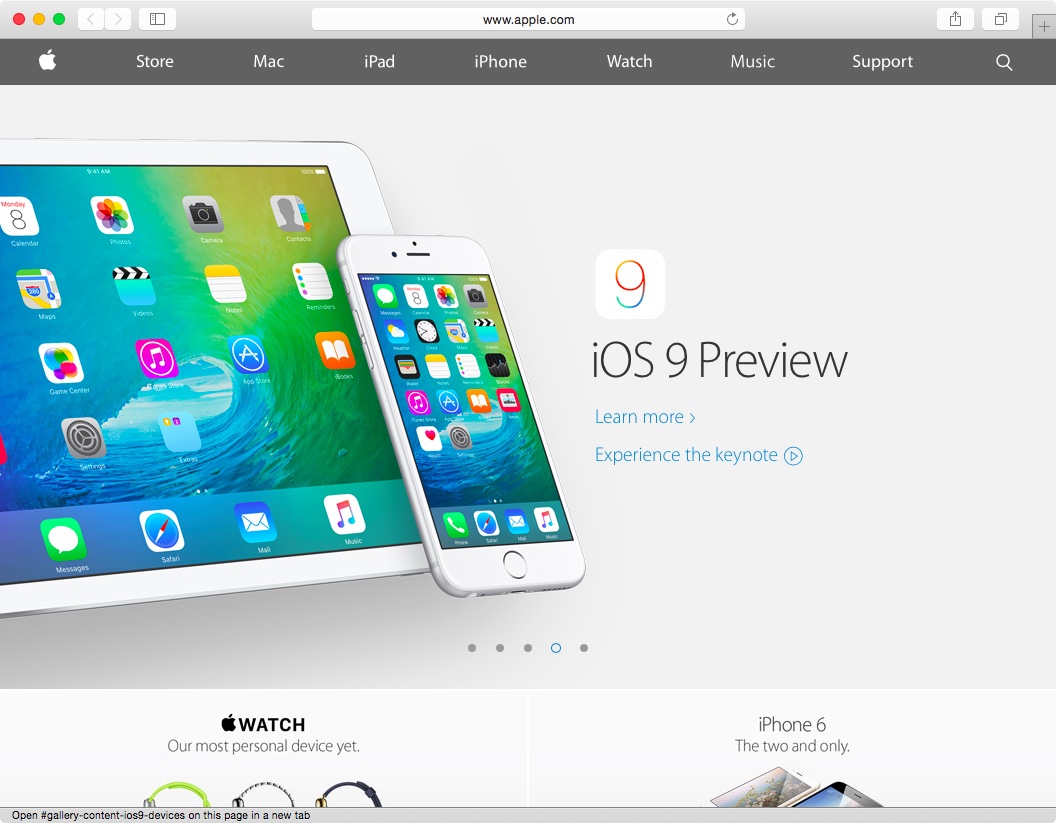 Information about the iPod is now buried at the bottom of the new Music section, under the “Learn more about iPod” link.