watchOS 2 brings a ton of new features to the Apple Watch, including a new bedside alarm clock feature, multiple screens for friends, the ability to add new friends directly from the Friends interface, video playback, speaker output, replying directly from email, and so much more. 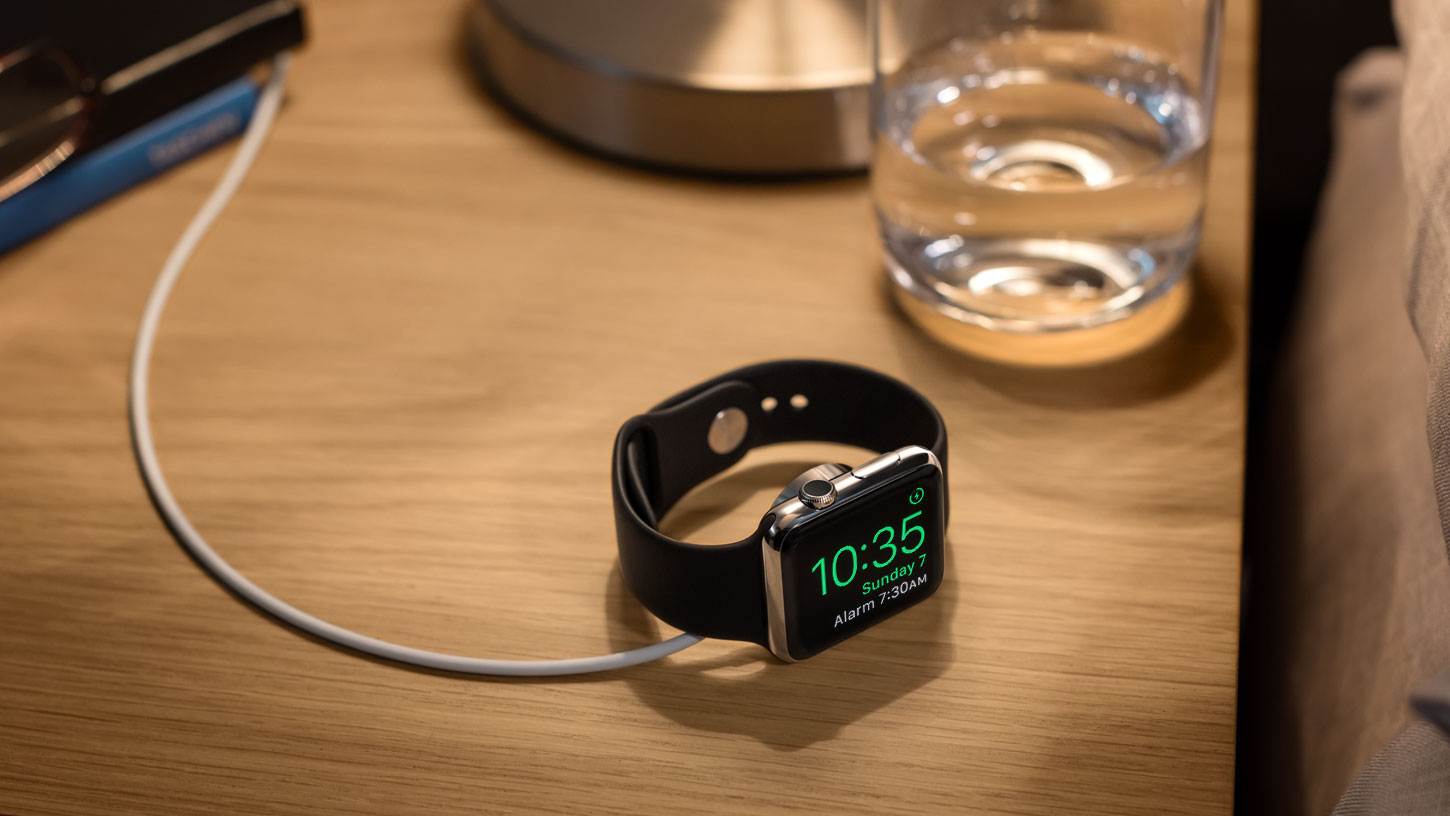 Here’s a look at some of the things that you can expect in watchOS 2: 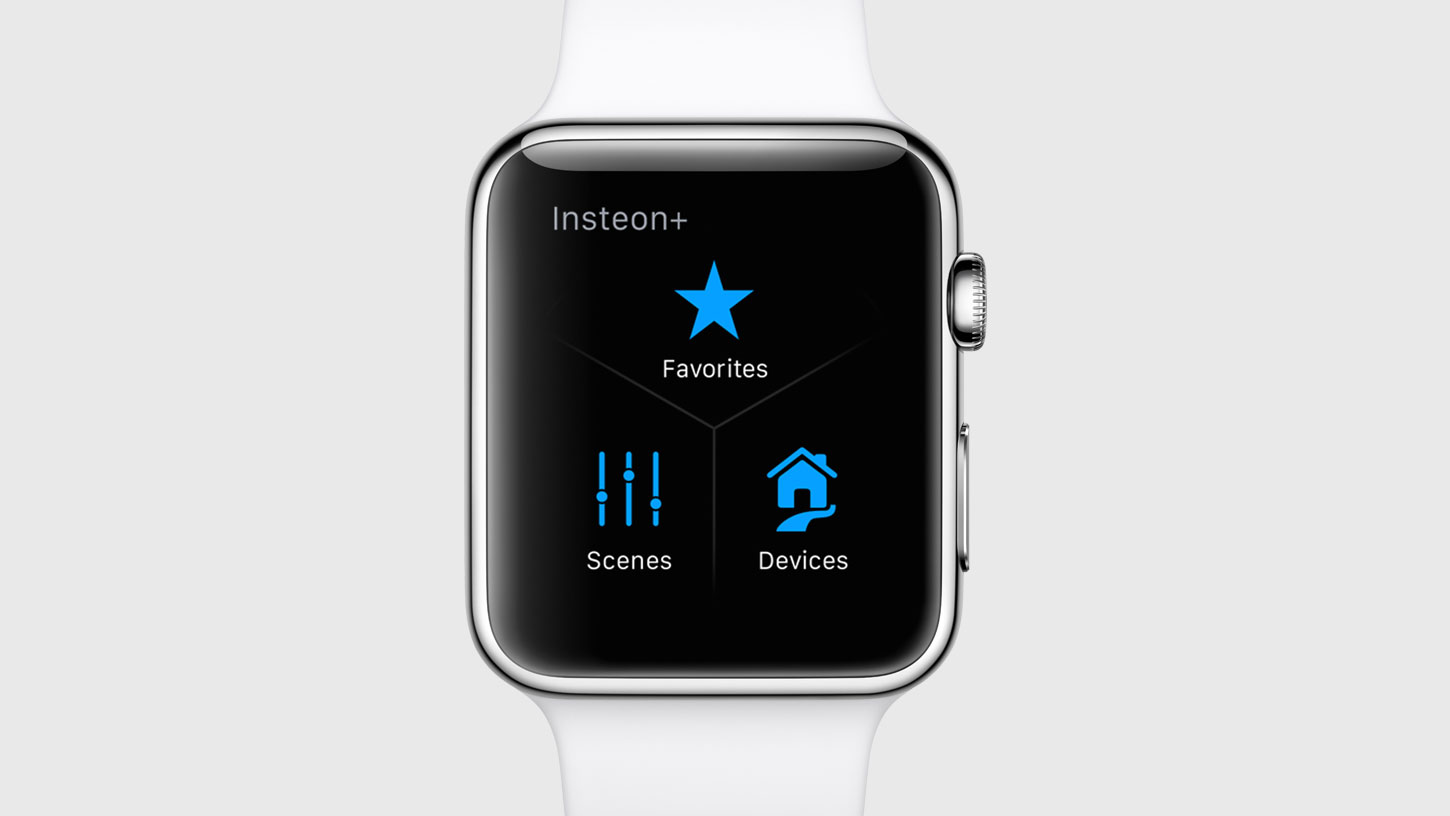 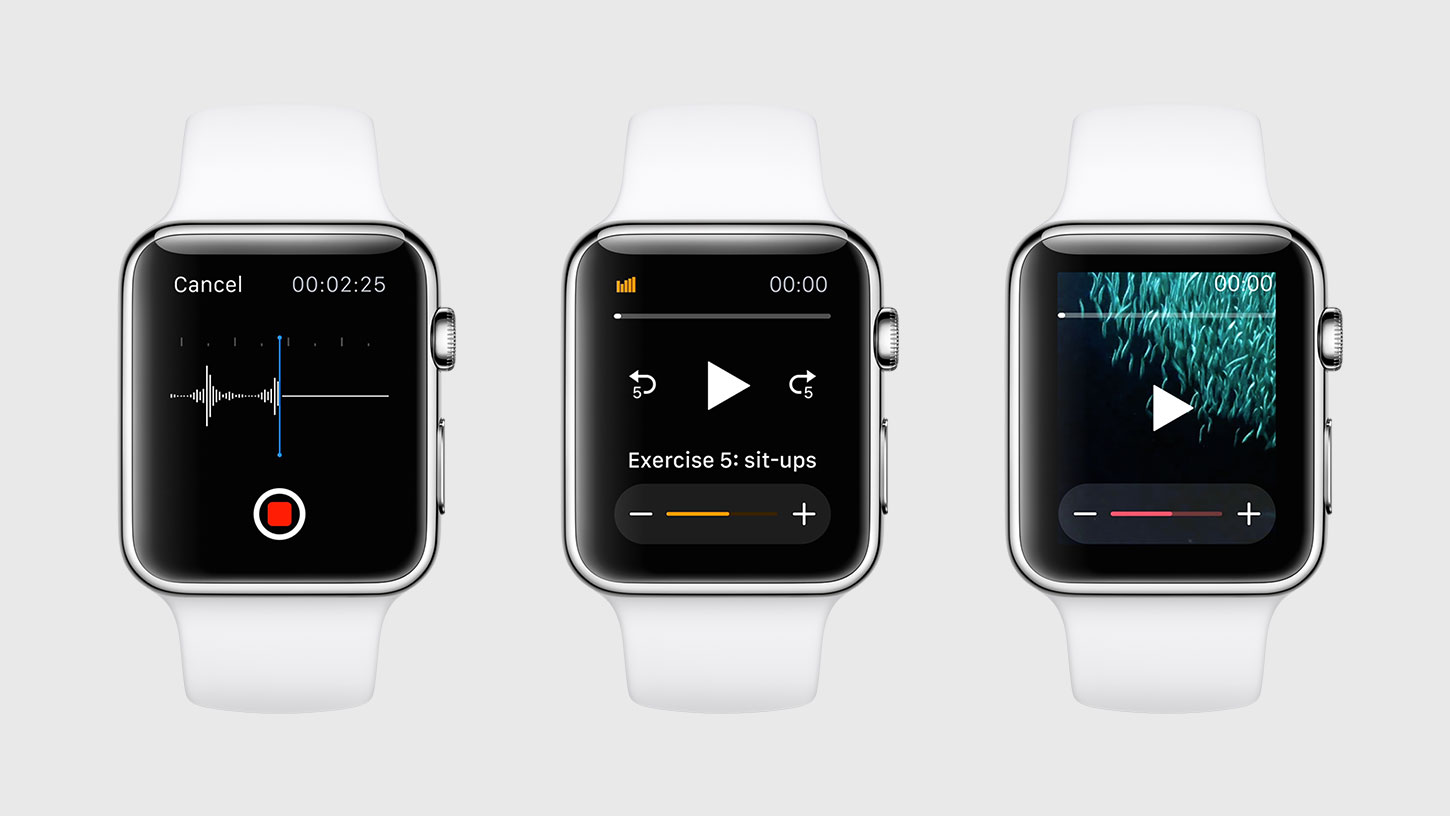 What do you think about watchOS 2?