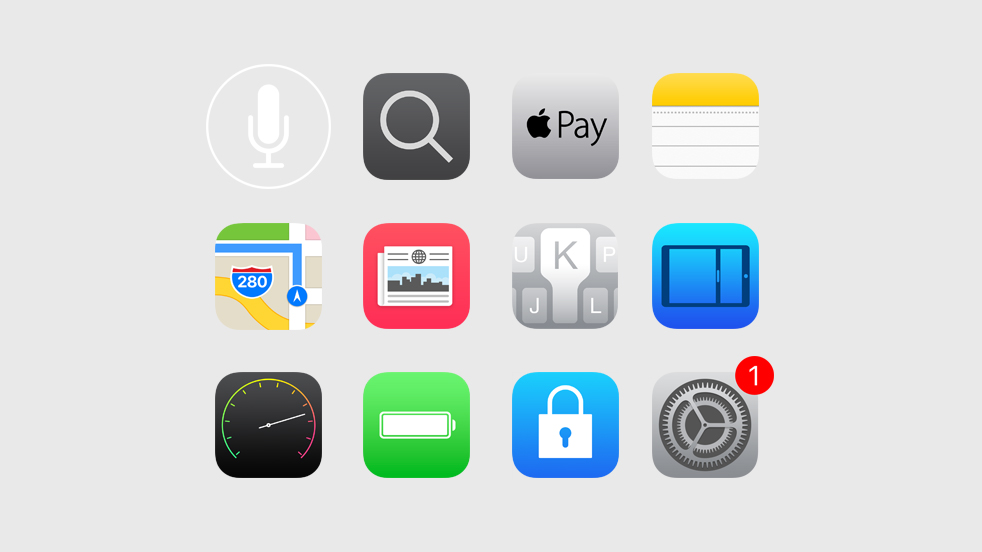 Among the many new features Apple announced today in iOS 9, is a new Low Power battery mode. Much like the feature of the same name on Apple Watch, the new iOS feature will help save precious battery life on your iPhone or iPad.

Thanks to a barrage of under-the-hood improvements, Apple says that iOS 9 by itself will last an additional hour for the average user. And with the new Lower Power mode, it will last up to an additional 3 hours.

“It pulls switches you didn’t even know existed,” Craig Federighi quipped. It’s worth noting, however, that he didn’t mention exactly how limiting the mode would be or what functions/features it’ll disable.

iOS 9 will be available to developers today, as a public beta in July and launches to the general public this fall.