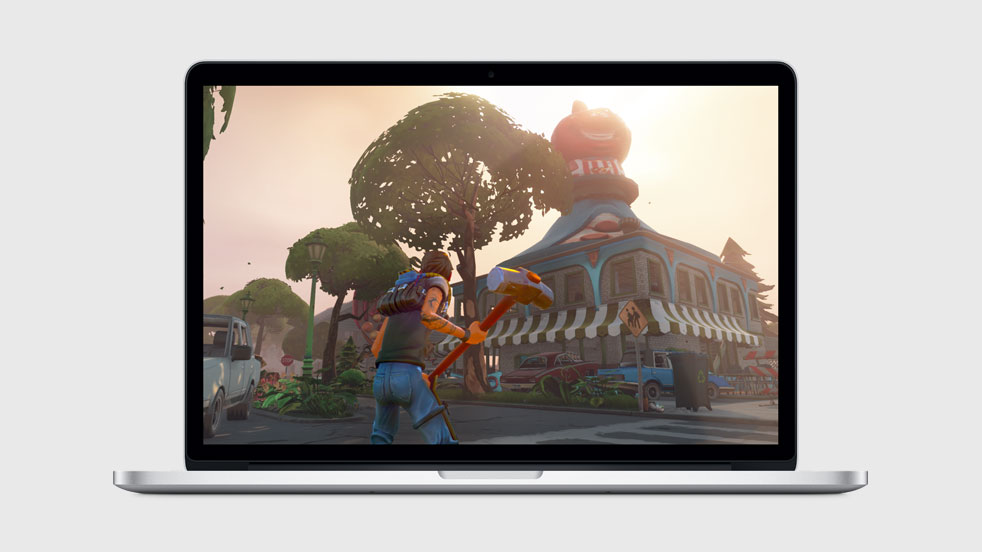 Among the many improvements Apple’s Craig Federighi announced for OS X El Capitan, is the addition of Metal. Launched on iOS 8 last year, Metal provides the lowest-overhead access to the GPU, enabling you to maximize the graphics and compute potential of apps and games.

With a streamlined API, precompiled shaders, and support for multi-threading, Metal has up to 40% greater rendering efficiency than standalone OpenGL. “Metal combines the compute power of OpenCL and the graphics power of OpenGL in a high-performance API that does both.”

Federighi adds that Adobe has agreed to adopt Metal in its creativity suite of apps, where it will provide a 10x improvement in draw call performance and 8x improvement in AfterEffects. Epic was also brought up to the stage to demonstrate what Metal can do for future games.

Metal debuts in OS X El Capitan, which will be available later today to developers and this fall to the general public.