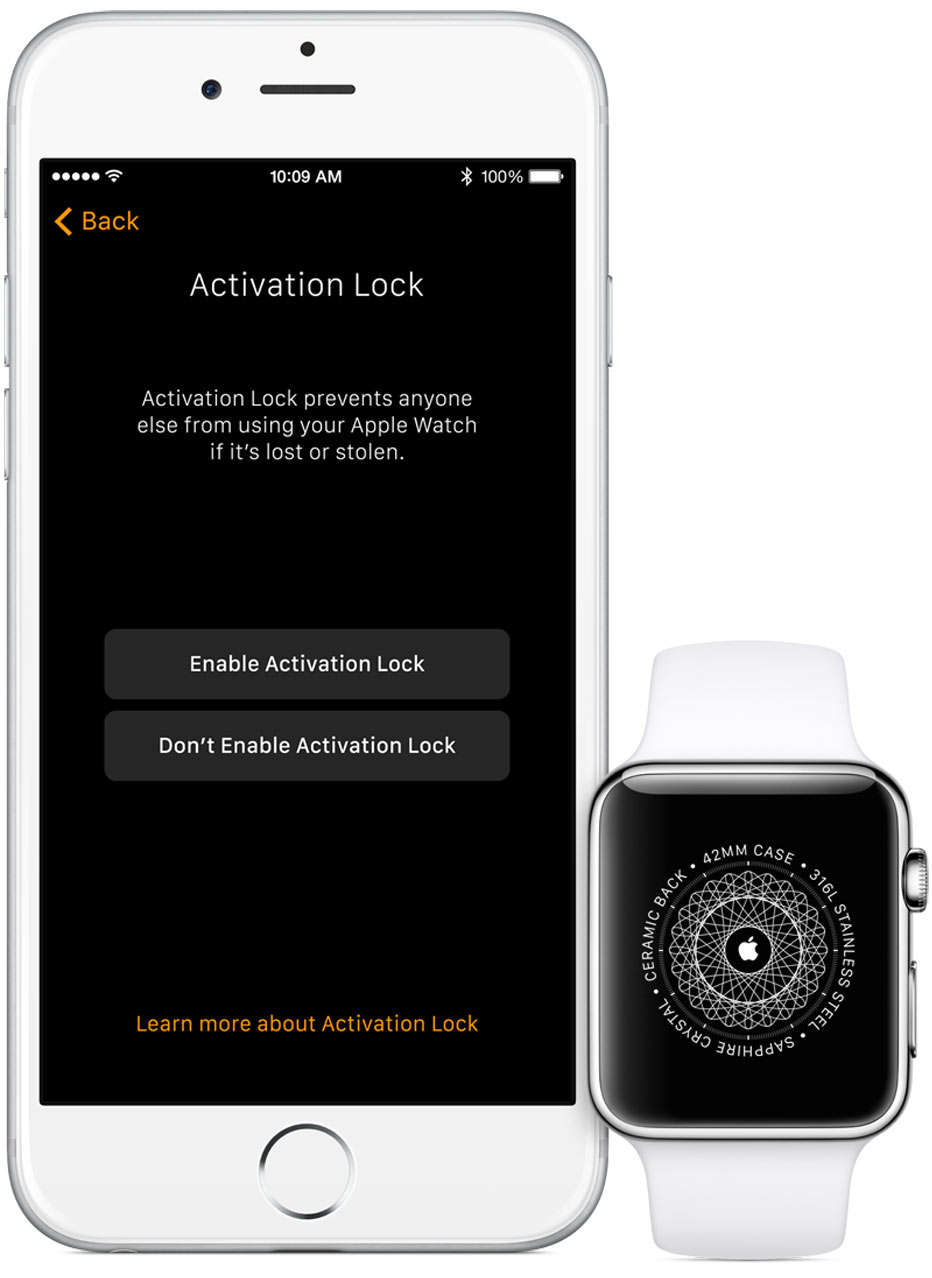 It was previously discovered that the Apple Watch lacks this necessary security feature to dissuade thieves due to the limitations in its software and its dependency on iPhone for network connectivity.

As noted on Apple’s new iOS 9 Preview webpage, you will in fact be able to protect your watch with Activation Lock in case it’s stolen.

“watchOS 2 includes Activation Lock, a new security feature,” writes Apple. The feature will be enabled in a refreshed Apple Watch companion app for the iPhone, launching this fall alongside iOS 9 and watch OS 2.

In the event that your Apple Watch is lost or stolen, a person is going to need to activate the device by entering your iCloud Apple ID and password in order to use the device and access your data.

Activation Lock secures information on your watch from prying eyes.

Without it, if someone steals your watch they can easily perform a reset of the device by holding down the side button and bypassing the passcode. After the device restarts, it can then be paired with a new iPhone logged in to a different iCloud account.

Bottom line: even though it’s currently feasible to steal an Apple Watch and set it up on a different device as if you just purchased it from an Apple Store, this will no longer be allowed when watchOS 2 gets released for public consumption this fall.

Apple’s press releases adds that protecting your Apple Watch with Activation Lock “prevents another user from wiping or activating the device if it is lost or stolen.”

As watchOS 2 will include Wi-Fi improvements permitting the device to connect to wireless hotspots without an iPhone, iCloud will be able to establish a network connection to it and send a remote lock or wipe request.