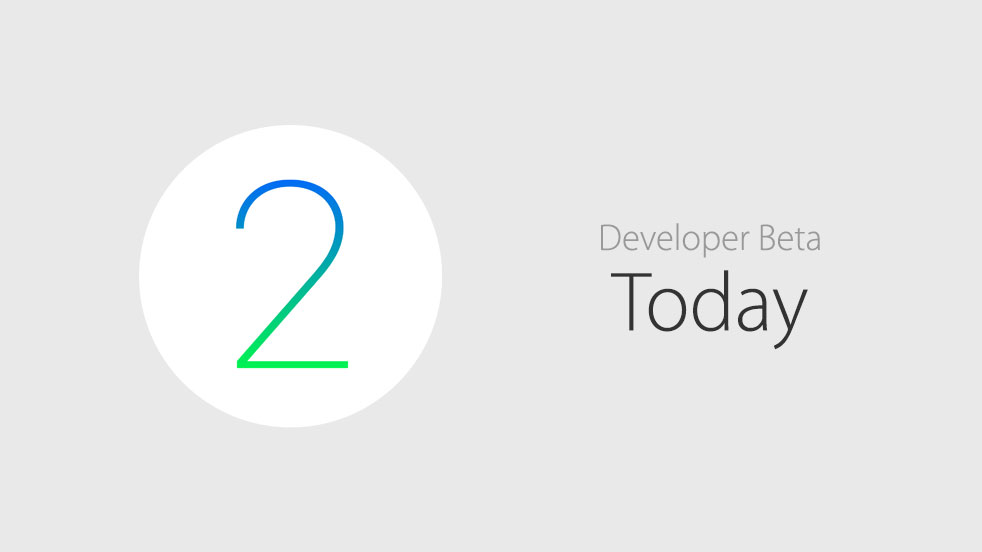 Apple just got done offering up a preview of the next major version of watchOS, and it has a ton of new features. Native third-party apps, support for third-party complications, new Watch Face customization options, HomeKit support and audio playback support, to name a few.

Saying that this is a major improvement over current Apple Watch software would be an understatement. So the question on everyone’s mind now is: when is it going to be available? Apple says that a beta will be available to developers today, and it’ll be released to the public this fall.

We are really looking forward to checking out watchOS 2.