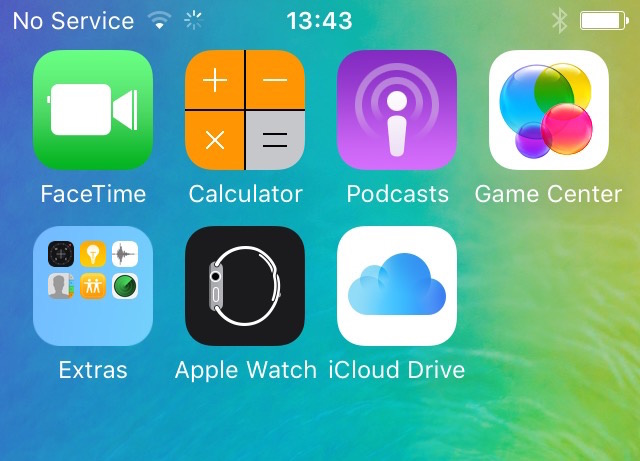 Since Apple’s WWDC keynote ended a few hours ago, we’ve installed the iOS 9 beta and begun digging for new stuff. Apple previewed a handful of the software’s features at the event, but as usual, there are a number of additions and improvements it didn’t talk about.

One of those features is a standalone iCloud Drive app. It’s not immediately apparent, but while launching an app we received a pop-up asking us if we wanted to install it. We were also able to access it via the Settings app iCloud > iCloud Drive > Show on Home Screen. 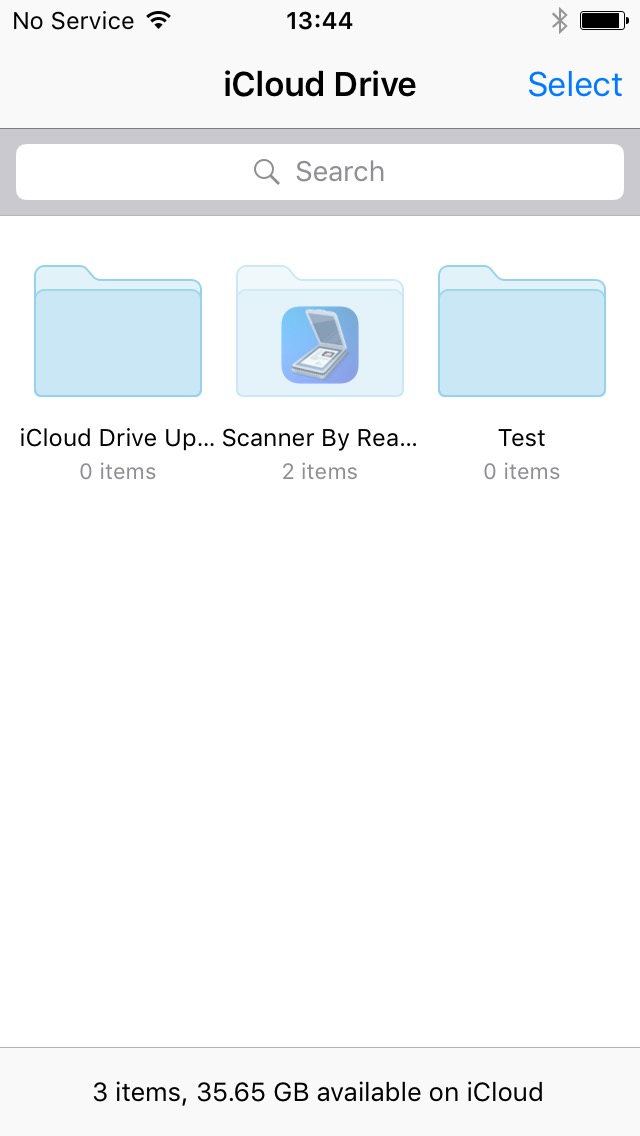 We’re not exactly sure what all the app is capable of, as it isn’t working for us at the moment, but it appears you’ll be able to access and manage your iCloud documents the way you can with Dropbox and similar services. We’re also seeing iCloud Drive on iCloud.com.

We’ll continue to play with iCloud Drive, and if we figure out how to get it up and running we’ll let you know. Otherwise, stay tuned to iDB for more iOS 9 coverage. The update will be available as a public beta in July, and will launch to the public sometime this fall.