I imagine that in sunny Southern California, our resident app enthusiast Lory is enjoying a well-deserved break at Disneyland over the Memorial Day weekend. In her absence, I have volunteered to take over our weekly apps of the week column. I certainly picked a good time to fill in, because if you’ve been following my daily App Recap roundup, you’ll know that Thursday was an action-packed day with over a half-dozen noteworthy new apps. See which apps top our list this week… 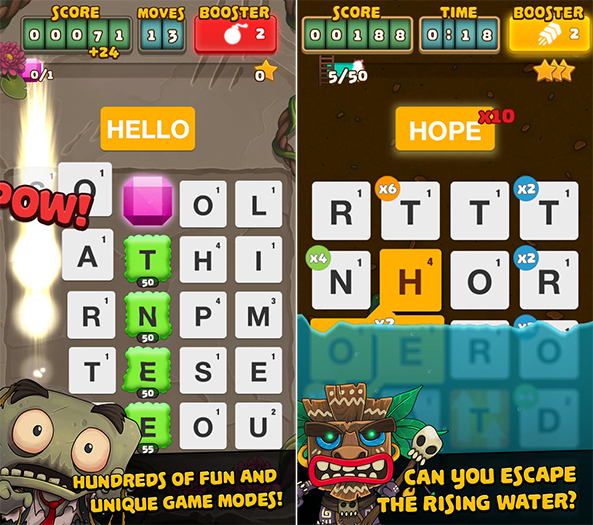 Take your puzzle solving abilities to the next level with Ruzzle Adventure, a new game where you must escape rising water by solving mind-boggling word puzzles across hundreds of fun and unique game modes. The game features leaderboards for you to compete with friends, boosters to help with challenging levels, several different worlds and more. Ruzzle Adventure is free on the App Store for iPhone and iPad, with in-app purchases available.

Uncanny X-Men: Days of Future Past 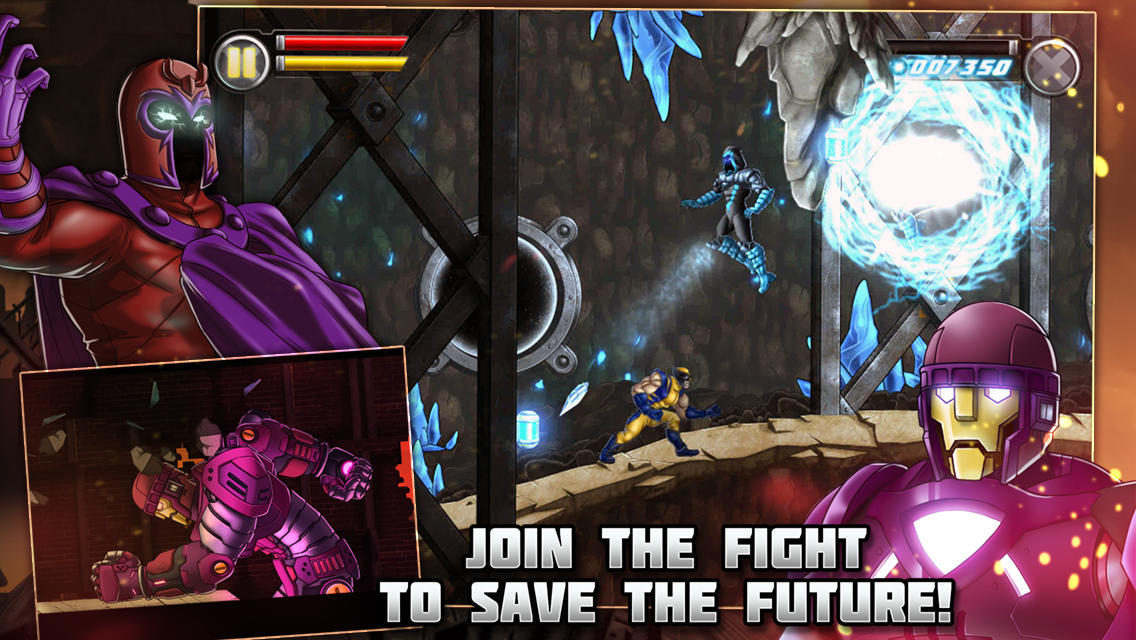 To coincide with the release of the X-Men: Days of Future Past movie in theaters this weekend, comic book publisher Marvel has released Uncanny X-Men: Days of Future Past for iPhone and iPad. The game features all of your favorite X-Men characters, allowing you to play as Wolverine, Kitty Pryde, Colossus, Cyclops or Scarlet Witch as you fight for the future of mutant and human kind. Uncanny X-Men is $2.99 for iPhone and iPad, with no in-app purchases. 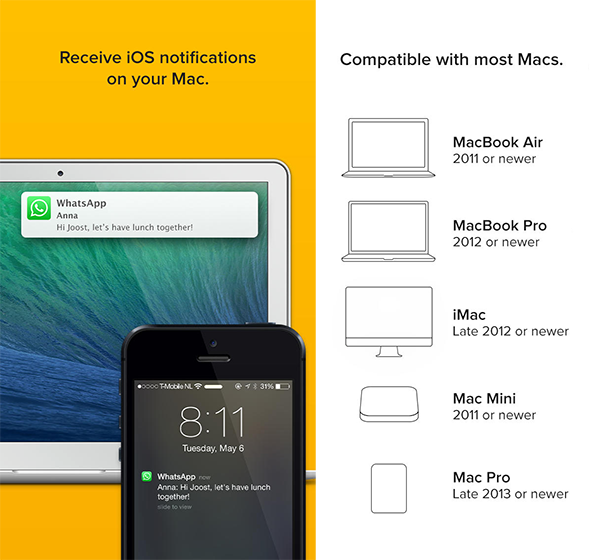 Notifyr allows you to receive iOS notifications directly on your Mac. Apple already offers this functionality on OS X Mavericks, but it is limited to Messages and a small number of other stock apps. With this app, you can get notifications pushed to your Mac for Instagram, WhatsApp and any other app. Since the app makes use of Bluetooth LE, you will need at least an iPhone 4S and one of the Macs outlined in the screenshot below. Notifyr is $3.99 for iPhone. 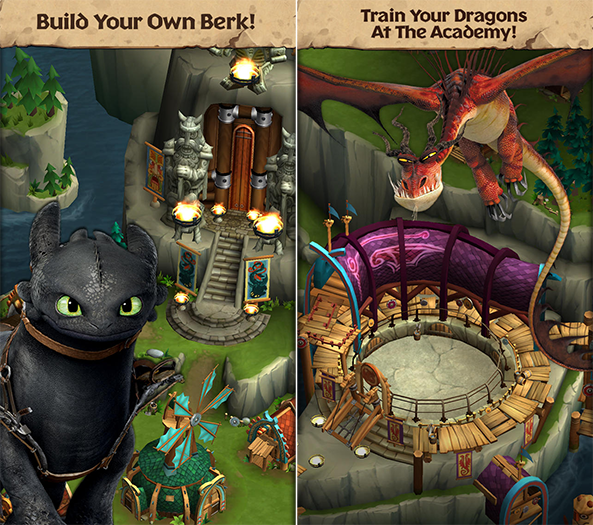 Dragons: Rise of Berk is quietly rising up the App Store charts, ranking number one in over 60 countries and getting featured by Apple this week. In the game, you rescue, hatch and train your favorite DreamWorks dragons, and then explore unchartered lands in a vast viking world. There are over 25 unique islands to explore and several missions to be completed. Dragons: Rise of Berk is free on the App Store and is a universal app for iPhone and iPad. 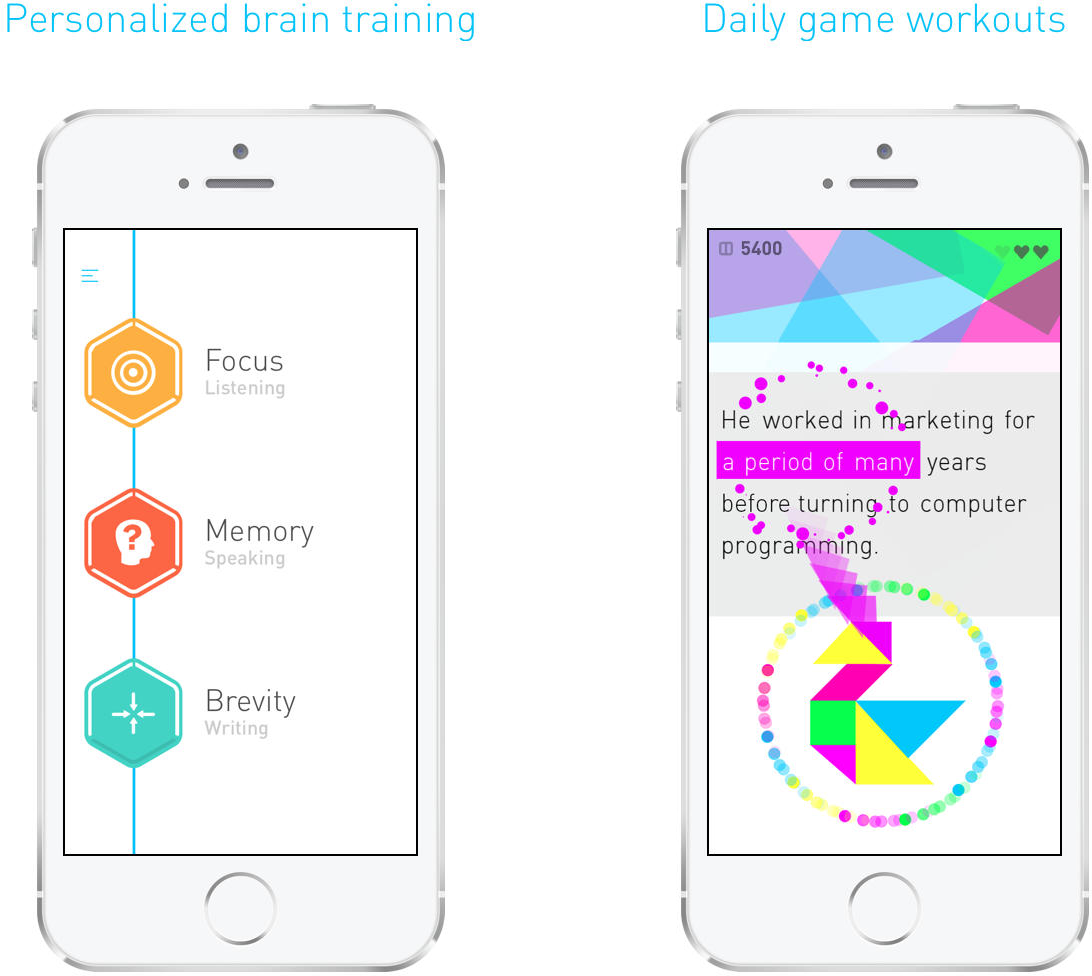 Elevate is another app that Apple has promoted on the App Store this week, and for good reason. The brain training app helps you to improve your focus, speaking skills, processing speed, precision, comprehension and more. The app provides detailed performance tracking, personalized daily workouts, adaptive difficulty progression, a workout calendar and several other features. Put your brain to work with Elevate, a free download for iPhone.

Globosome: Path of the Swarm 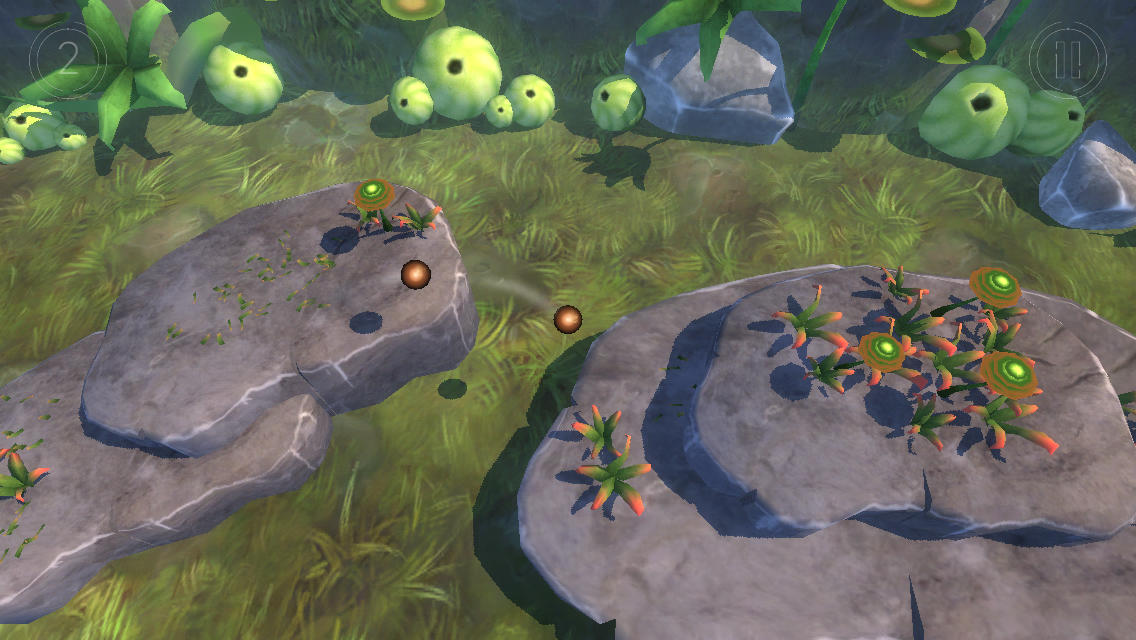 Shifting back to new games, Globosome: Path of the Swarm gets a well-deserved spot in this roundup. The exploratory action-adventure game sets you as a little spherical being that has lost its swarm; however, feeding on the natural environment surrounding you allows you to replicate into your own swarm and accomplish things that would be impossible alone. Globosome: Path of the Swarm is $2.99 on the App Store for iPhone and iPad. 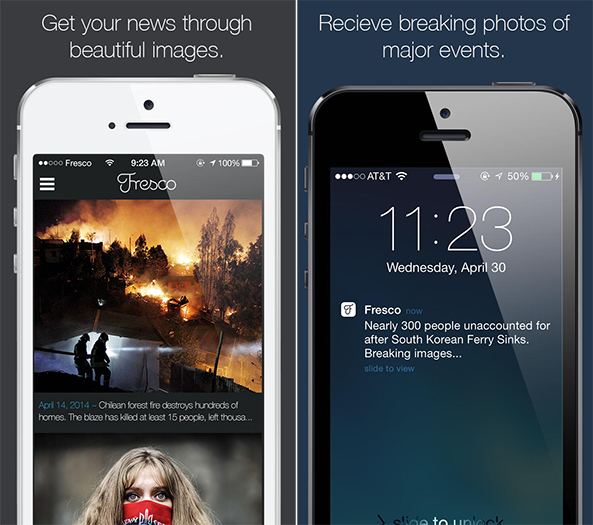 There is no denying that we live in the information age, with every different brand and platform constantly vying for our attention. It can get overwhelming sometimes to keep up on basic things like news, but that’s where a new app called Fresco News helps. By condensing the news into bite-sized captions with descriptive imagery, it makes it easier for readers to stay informed with the latest happenings. Fresco News is free on the App Store for iPhone. 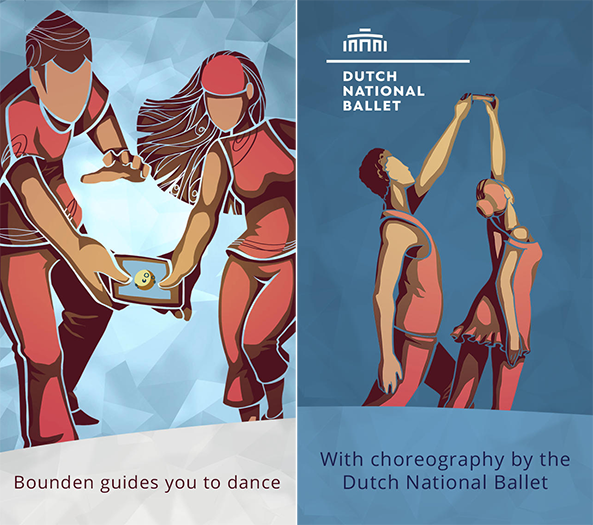 I don’t consider myself to be a very good dancer by any means, outside of when I’ve maybe had a bit too much to drink. If you’re in the same boat, here is a new app worth looking at. Bounden is a two-player dancing game in which you tilt your device around a virtual sphere and follow a path of rings. As you swing your arms and twist your body, you’ll quickly realize that you’re actually dancing to choreography by the Dutch National Ballet. Bounden is $3.99 for iPhone.