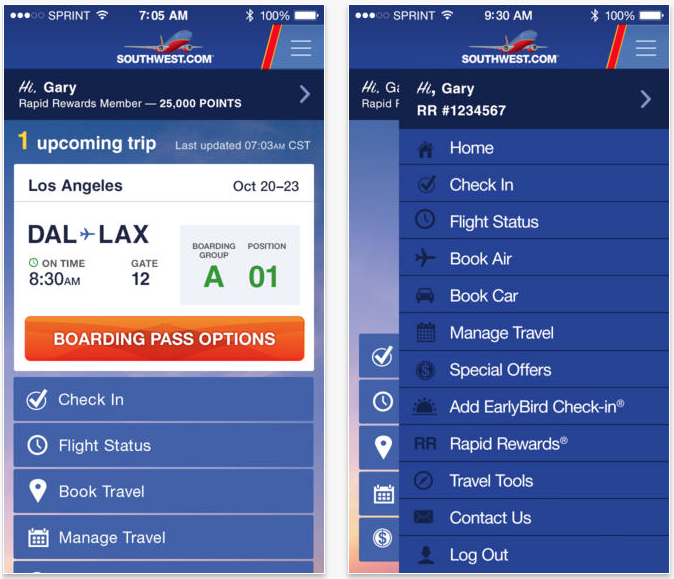 Southwest Airlines posted an update for its official iOS client last night, bringing the app to version 2.4. The update includes a handful of improvements, such as faster access to tools like Checkin and Mobile Boarding Pass options.

For those unfamiliar with the feature, mobile boarding passes are electronic documents—typically in QR form—that enable you to pass through airport security and board your aircraft by letting staff members scan your mobile phone. 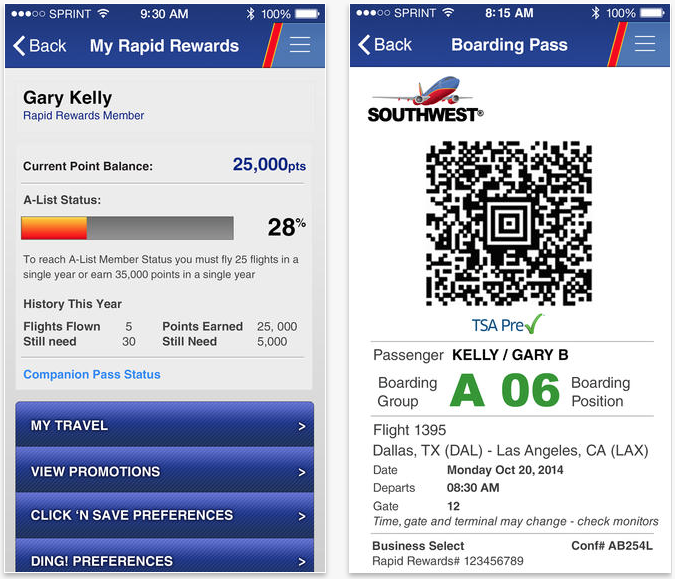 Southwest says mobile passes are not currently available to passengers on AirTran or international flights, but it plans to continue to expand support throughout 2014. You can find the Southwest Airlines app in the App Store for free.