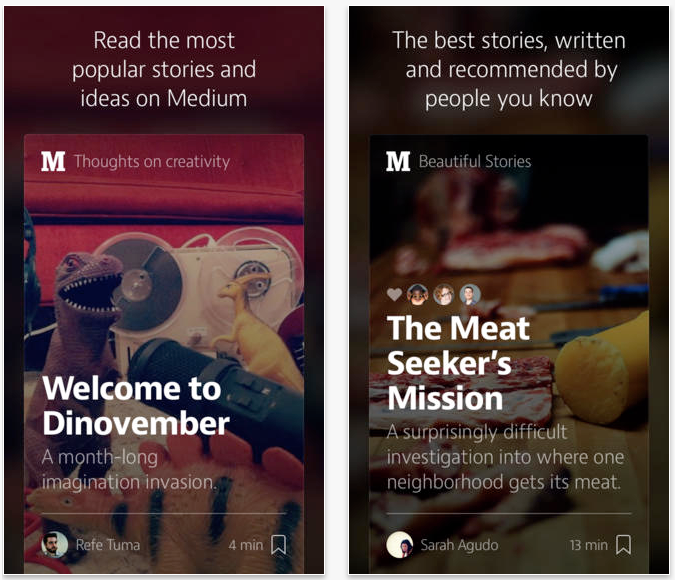 Good news this morning for fans and users of the Medium blogging platform. Its developers have pushed out an update for the iOS client, which brings the app to version 1.2, with a handful of new features and iPad support.

Originally launched back in March, the Medium app was iPhone-only, but today’s release makes it universal. It also adds a new recommendation notes feature, and the ability for users to directly follow their favorite authors…

– iPad: Medium for iOS is now available on the iPad!
– User Following: Stay up-to-date with your friends and favorite authors by following them directly.
– Recommend Notes: You can now share why you recommended a post with a note!

Unfortunately, today’s update does not add the ability to post to Medium—a complaint many users have had since the app’s inception. As it stands now, you can only use the app to read posts and share them via social media. 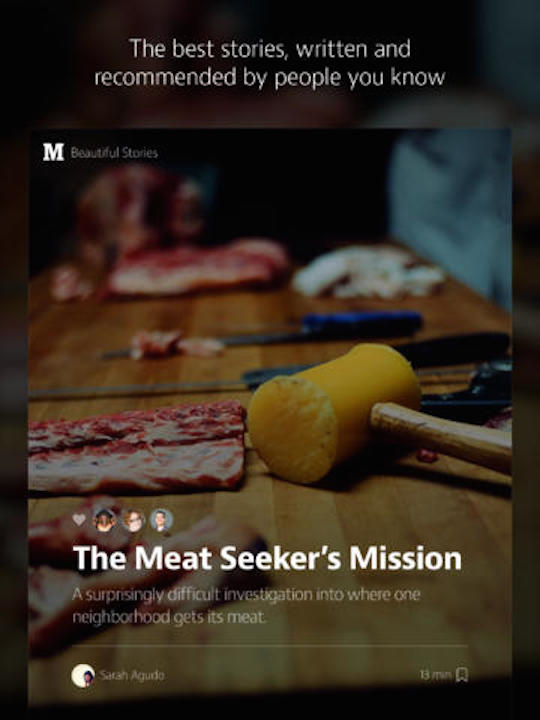 The little that it does, though, it does well. Each story is presented beautifully in full-screen, with an estimated read time, and moving to the next article is as easy as swiping the screen. And of course there’s today’s new features.

If you’re interested, you can find the Medium app, now for iPhone and iPad, in the App Store for free.