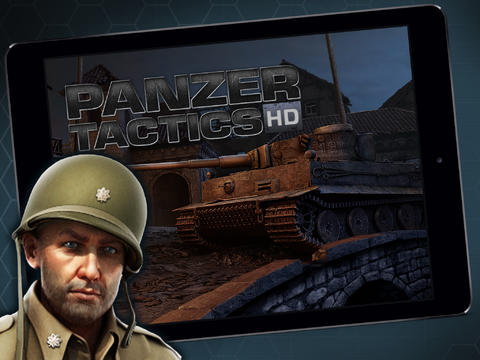 Nintendo DS owners who’ve enjoyed Panzer Tactics DS will be jumping with joy knowing that the popular turn-based tactical game has made a leap to Apple’s iPad.

Panzer Tactics HD for iPad, a $4.99 value in the App Store, is a Retina-remake to the World War II shooter in which you can join the Soviet Red Army, the German Wehrmacht or the Western Allies – the choice is yours – and blow stuff up.

“Fight your way to Stalingrad, push back the Germans and help the Allies liberate Europe – you’ll be fighting on all sides of the war,” promises German developer bitComposer Online GmbH who ported the game over to the iPad.

There are more than 150 units at your disposal, with environmental factors like terrain, weather or seasons affecting your gameplay. We have a nice video and additional information for you right after the break…

The game is set in the 1939 theater of war in Europe and features updated high-resolution graphics for the iPad’s Retina screen, has Game Center leaderboards and achievements, includes more than two dozen historical missions and much more.

Here, check out the gameplay trailer.

Three campaigns are included, with additional ones available via In-App Purchases. 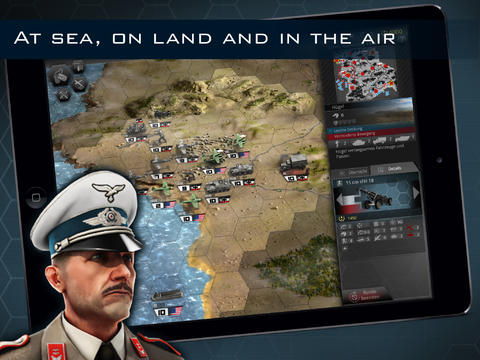 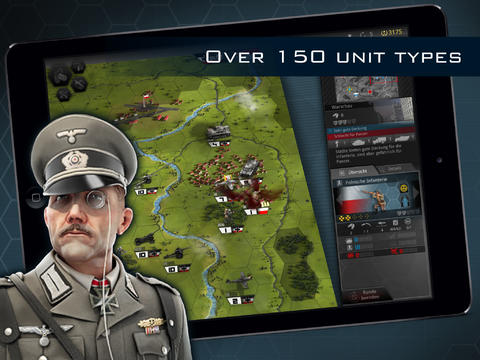 The game is also available for Windows PCs through Steam, here’s what it looks like running on desktop in full HD. 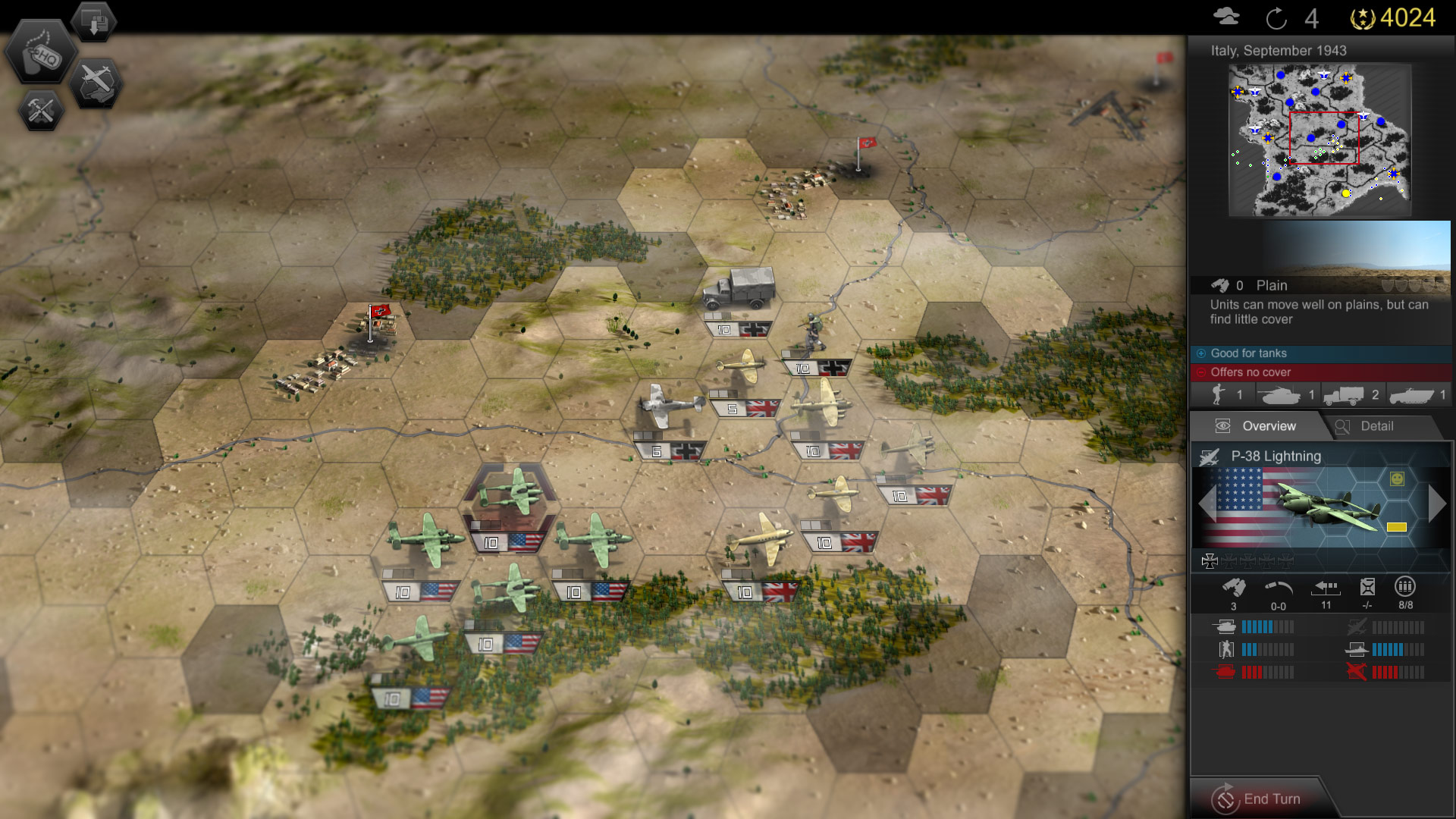 • An exciting single-player campaign on the side of the German army. The Soviet army and Western Allies campaigns can be purchased separately.
• Up to 33 exhilarating historical missions, including covert operations behind enemy lines. 11 missions are already included in the basic version.
• Over 150 different units, be it at sea, on land or in the air
Gripping tactical battles: Turn-based battles with plenty of depth!
• Up to 33 heroic officers that help motivate their units. 11 generals are already included in the basic version.
• Use the different terrain, weather and seasons to your advantage!
• Challenging combat: Every move needs to be well thought out and can be the deciding factor between victory or defeat.
• High replay value: Engage in thrilling combat in scenarios against the AI.

Lear more about the game at the official website.

Buy Panzer Tactics HD for iPad for $4.99 in the App Store.

The 518MB download requires an iPad running iOS 6.0 or later.

Additional campaigns are available for real money, including the $3.99 Allied Campaign and the $6.99 Campaign Bundle.