This coming Sunday is unofficially called Star Wars Day around the world. To celebrate, I’ll be attending a local Star Wars convention, seeing a Star Wars-themed band, and watching the first three films in their original, unspoiled form on VHS. May the Fourth be with you.

Whether you are itching for some Star Wars action, fancy a bit of medieval architecture, or want to get in touch with someone really, really fast, we have a list of apps and games that are sure to get your Midi-chlorians pumping… 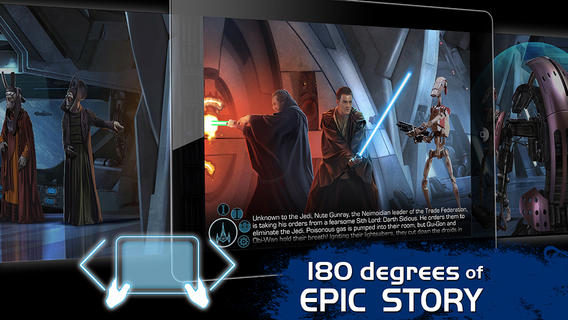 Now that Disney owns the Star Wars franchise, we are sure to get a lot of new merchandise from a galaxy far, far away. As part of the Star Wars Day celebration, the company just launched a new digital book that lets you see original art for The Phantom Menace with 180-degree parallax. Interact with scenes by tapping on objects to reveal hidden content. Test your racing skills against the best Podracers in the universe. The racing game is directly based on the original “Episode I Racers.” The Podracing game alone is worth the download. Trust me. This app is available for $6.99. 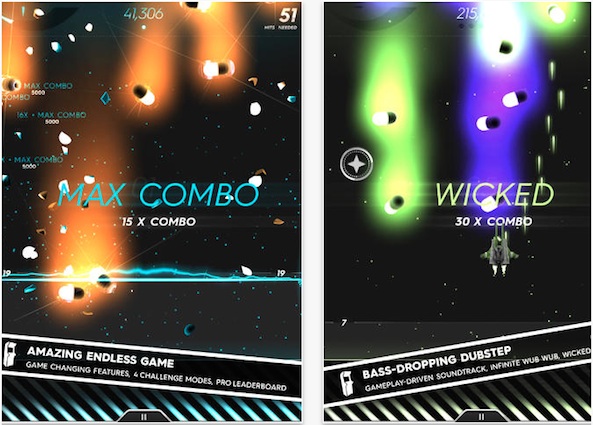 This game is called a retro futuristic “drugstep” arcade shooter. I’m not exactly sure what drugstep is, but I’m looking forward to finding out. What I do know is that you’ll be dosing it up like a boss, trying to avoid overdoing it as the pills fly at you from all angles. Yeah, that sounds about right for a normal weekend. The gameplay is based on traditional arcade action, mixed with shoot-em up mechanics from a first-person shooter perspective. Oh, and there is a dubstep soundtrack, which always gets me giddy. This game is available on the iPad for $2.99. 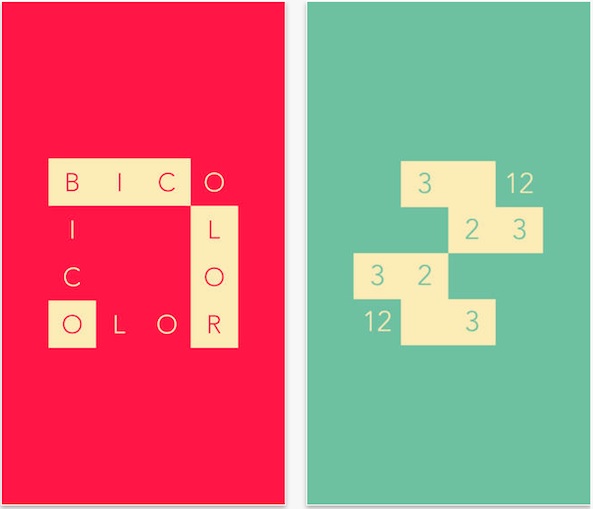 The only thing simpler than two colors is one color, but that is too simple. You won’t be able to see what is going on. This game takes things to the minimum it possibly can with two colors. Players must try to remove numbers by dragging blocks across the board. Each space you move on the grid will reduce the number. The only problem is that you can only move over squares that are of a different color. You must think ahead and strategize your moves in order to ensure that both colored blocks are covered right up until the end. This game is available for $0.99. 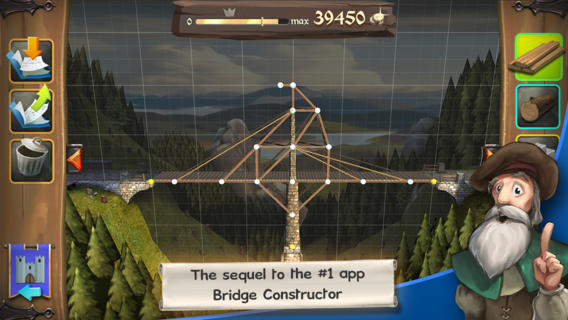 I never realized how popular virtual bridge construction had become. Apparently, it is popular enough to generate a themed-version that takes place in the middle ages. Players choose from five different materials to build the perfect bridge for any occasion. Want to ensure that your sheep make it across safely? Be sure to build with the strongest resources. Hoping to send your foes into the waters below? Construct a collapsible bridge and watch them plummet. You’ll also have to deal with a barrage of cannonballs as your enemies shoot at you with catapults in Siege mode. This game is available for $1.99. 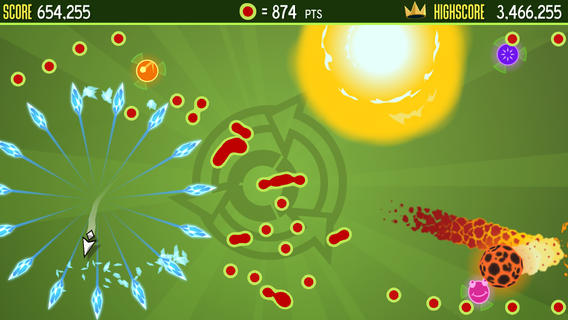 Last November, we got a chance to play around with One Man Left’s action packed arcade style sequel. The game is “redonkulously” hard. This week, the company launched a free version of the game that includes all of the levels of the original, but only half the unlockable weapons. You can also earn extra points for performing sweet tricks with your weapons or arrow. There are seven different power ups in all with Game Center connectivity and 30 achievements. The paid version includes more unlockable weapons and a tougher hard mode that you probably won’t even be able to play. This game is available for free. 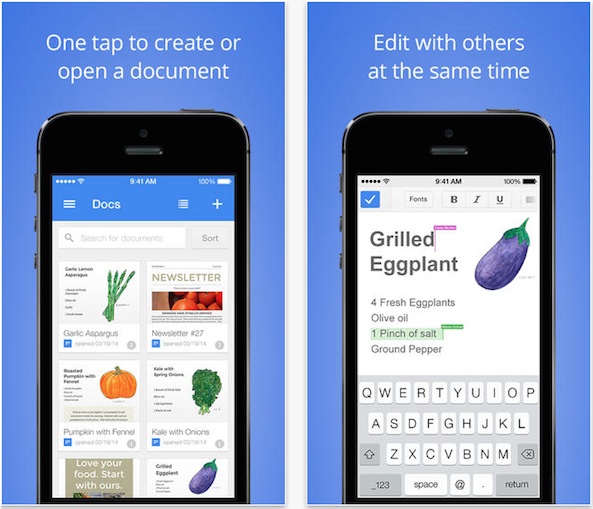 I use Google Docs on my computer quite often. It is a convenient way for me to interview bands that are too far away to meet with in person. We are able to interact with each other better since we can see what others are writing and respond at the same time. Google’s new line of iOS apps makes it possible for you to create and edit documents, even if you are offline. So, I can start working on an interview without an Internet connection, and share it with others as soon as you get to civilization, or at least Wi-Fi. This app is available for free. 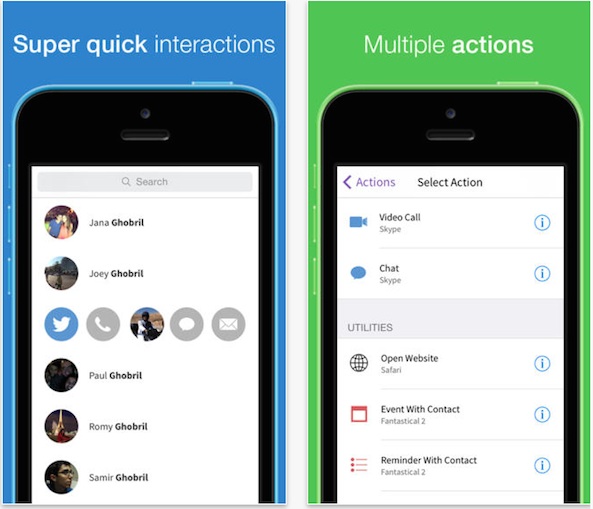 People tend to save their contacts in different places. Some friends are saved directly to your iPhone, others through a third-party app, you might even store them in iCloud. This app makes it possible for you to have all of your contacts saved in one location so you can access them faster. You can set actions for individual contacts. So, for example, if you always text one person and always call another, you can set those contacts with different actions. Every contact is available thought Twitter, phone, text, email, and more. You can even set reminders using Fantastical 2, set custom actions in WhatsApp, and find web addresses in Safari. This app is available for $0.99.