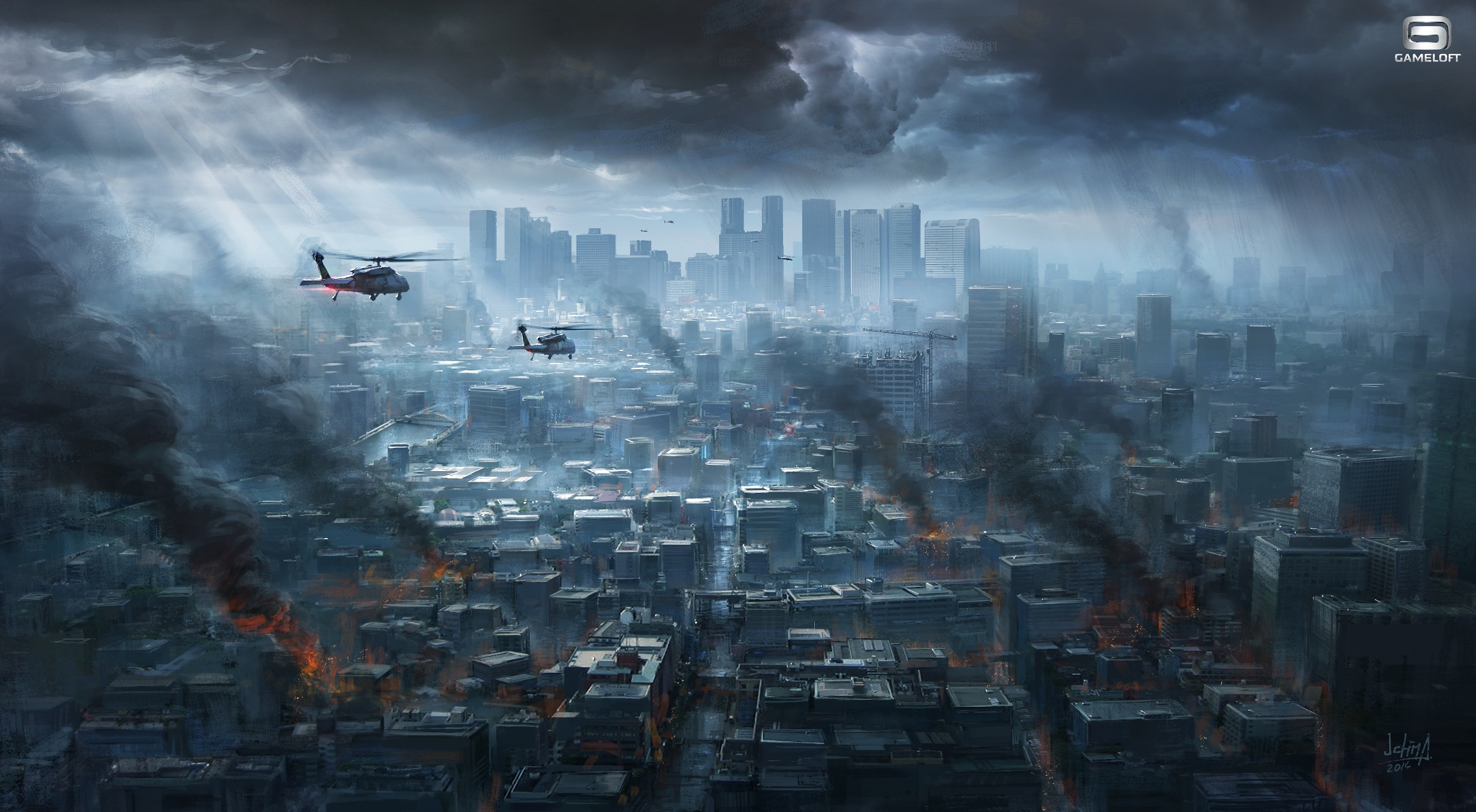 It’s been nearly a year since we first saw a preview of Gameloft’s Modern Combat 5, and the game has yet to see a release date. In fact, we’ve heard almost nothing about the title in the past 11 months, leading some folks to believe that the project had either been shelved or canceled.

But today, Gameloft reassured MC fans that the game is still very much alive and coming along nicely. The studio confirmed that the title will be ‘Modern Combat 5: Blackout,’ and offered up some new details regarding the title including some info about the storyline and gameplay…

Here’s an excerpt from the email we received from Gameloft:

Modern Combat 5: Blackout will once again take fans on an adventure across the globe, as the player engages in special counter-terrorism operations with the latest and most technologically advanced combat weaponry. The single-player campaign for MC5: Blackout consists of compact and dynamic missions that ratchet up the suspense of each action-packed moments. The development team wanted players to experience the story in a more intense and diverse way than ever before.

Like fans have seen in some of the earlier demos, the story will indeed begin in Venice, Italy where Phoenix, the main character of the game, is sent on a special operation to secure a transport of WMDs from a particularly well-armed terrorist group. From there the plot will take gamers on a globe-trotting adventure, including a particularly harrowing sequence in Tokyo where Phoenix has to fight amidst total anarchy while trying to convince his allies to accept an uncomfortable secret. By the end, players will have experienced a range of visually-stunning settings, and thrilling action-packed combat sequences.

The story will begin in Venice, Italy and then move to Tokyo and other locations. The main character of the game, Phoenix, is sent on a special operation to secure a transport of big weapons from a terrorist group. But when things go wrong, he must convince his allies to help him fight.

Unfortunately, there’s still no word yet on a release date, and Gameloft hasn’t said anything about pricing. But we imagine it’ll cost somewhere in the range of the company’s current MC title, Modern Combat 4: Zero Hour, which is priced at $6.99 for the universal iPhone and iPad game.