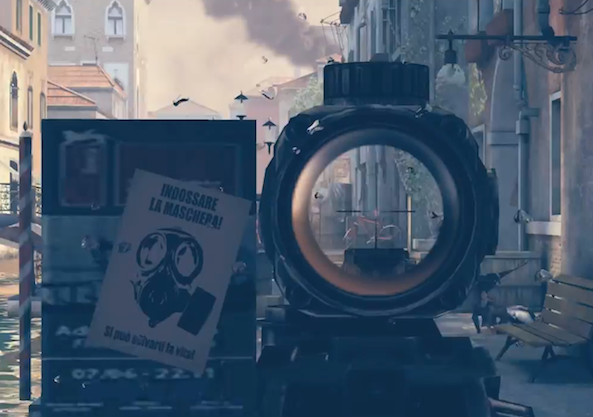 Fans of the popular first-person shooter franchise Modern Combat will be happy to hear that Gameloft has just posted the first teaser trailer for the next iteration of the game, Modern Combat 5.

As you can imagine, the trailer doesn’t offer up too many details about the game itself. But it does feature a handful of entertaining action sequences in near-console quality graphics. Enjoy…

Modern Combat 4 landed on iOS back in December of last year featuring a new multiplayer mode with an all new ranking system, and a new loadout system with more than 20,000 weapon combos.

Again, not much is known about MC 5 other than the fact that it will land on both iOS and Android later this year. Gameloft does call this the ‘E3’ trailer though, so we should learn more details about the game at the Electronic Entertainment Expo next week.

Are you excited for Modern Combat 5?