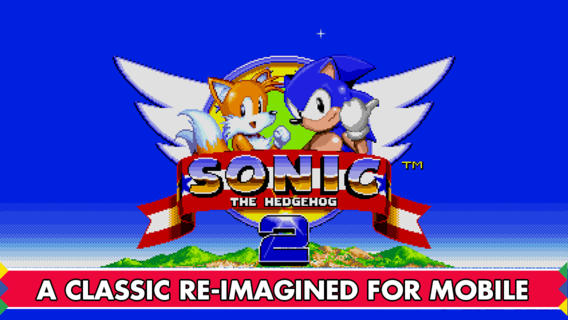 Games maker Sega last week switched its iPhone and iPad kart racing game, Sonic & All-Stars Racing Transformed, from paid to freemium and now the company has put a pair of other Sonic titles on sale.

If you ask me, this is a not-to-be-missed opportunity to pick up these remastered for mobile classic titles at really low prices…

Here, check out the trailer.

Billed as the Sonic game which started it all, Sonic the Hedgehog 1 and 2 feature new characters and levels not found in their original releases, have graphics optimized for widescreen Retina screens and a re-mastered soundtrack, include support for Game Center leaderboards and achievements and more. 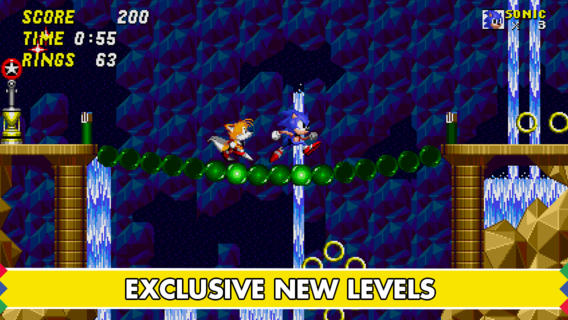 Download Sonic the Hedgehog 1 and Sonic the Hedgehog 2 for 99 cents each in the App Store, valid for a limited time. Both titles require iOS 5.0 or later and run fine on older non-Retina devices such as the iPhone 3GS and third-generation iPod touch.

If you’re a fan of Sega games, check out their first iOS-exclusive game, Sonic Jump or browse all Sega titles in the App Store to find something that suits your tastes.