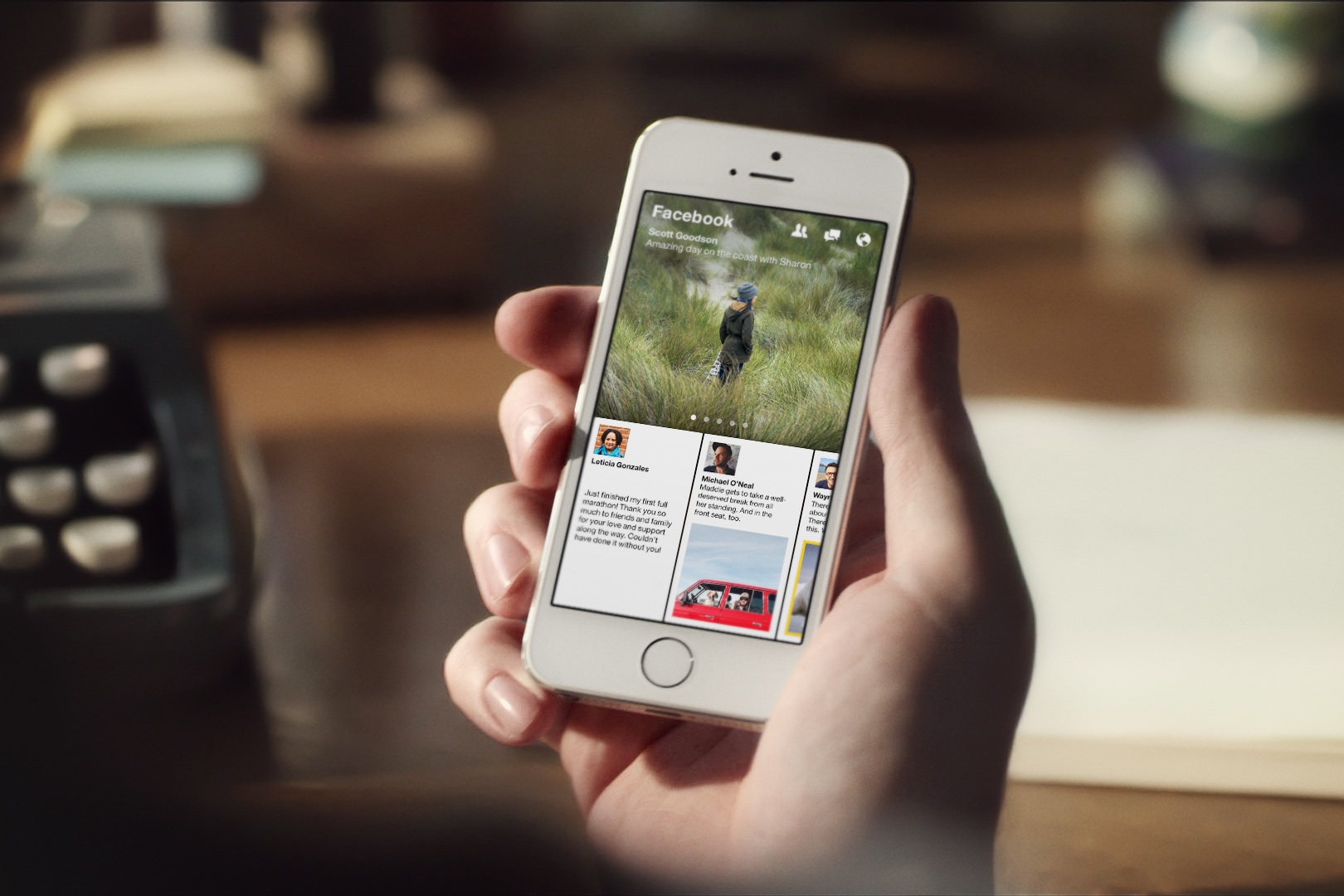 Facebook has open sourced the Pop animation engine that drives its Paper app, now available in a listing on GitHub.

The Pop engine supports basic static animations, and also has spring and decay dynamic animations for building realistic, physics-based interactions. The Paper app has been praised for its design, and now developers will be able to access the same engine that drives it for their own iOS and OS X apps.

“The API allows quick integration with existing Objective-C codebases and enables the animation of any property on any object,” Facebook writes.

Kimon Tsinteris, Facebook engineer and original founder of Push Pop Press before it was acquired by Facebook in 2011, praised Apple’s support for static animations within iOS in a blog post on Monday, but said that Facebook’s technology can take app developers to another level.

“With Pop, we are able to keep the familiar and powerful programming model of Core Animation while also capturing a gesture’s velocity and better reflecting user intent,” said Tsinteris.“Paper has given us the opportunity to further refine both that vision and the animation engine behind it.”

We’ll have to turn you over to the GitHub page for all the technical details of Pop, but essentially you can now have all the all the animations and transitions in Paper.

Paper was launched in February as the first app from roughly 15 designers and engineers in the Creative Labs team at the social network.