The jailbreak community has been rather captivating as of late. While jailbreak tweak releases have been somewhat slow, there’ve been some exciting developments concerning exploitation and jailbreak demos. That said, the future looks bright for jailbreaking.

In this roundup, we’ll showcase all the jailbreak tweaks released in Cydia from Monday, October 8th to Sunday, October 14th. As usual, we’ll kick things off by discussing our favorite releases in detail first and then outline the rest of them afterward. 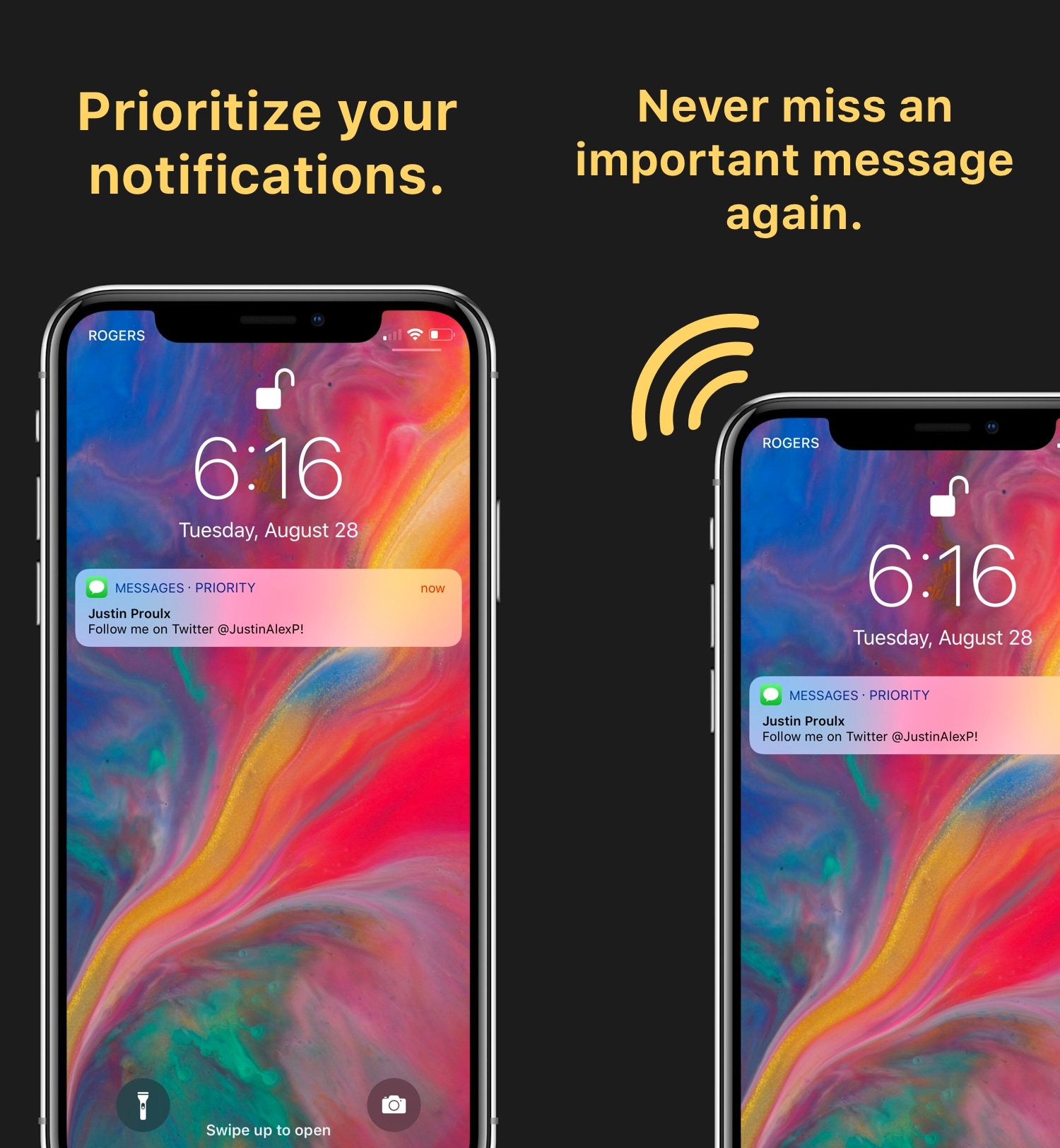 Notifications play a significant role in anyone’s smartphone usage, but if you’re a popular person, then you probably get more notifications than the average Joe.

Priority is a jailbreak tweak that can help you discern important notifications from the rest of the noise. With it, you can choose which apps to prioritize notifications for, and they’ll persistently stick at the top of your Lock screen‘s notification list until you acknowledge them.

You can learn more about Priority and why it’s a great release in our full review. 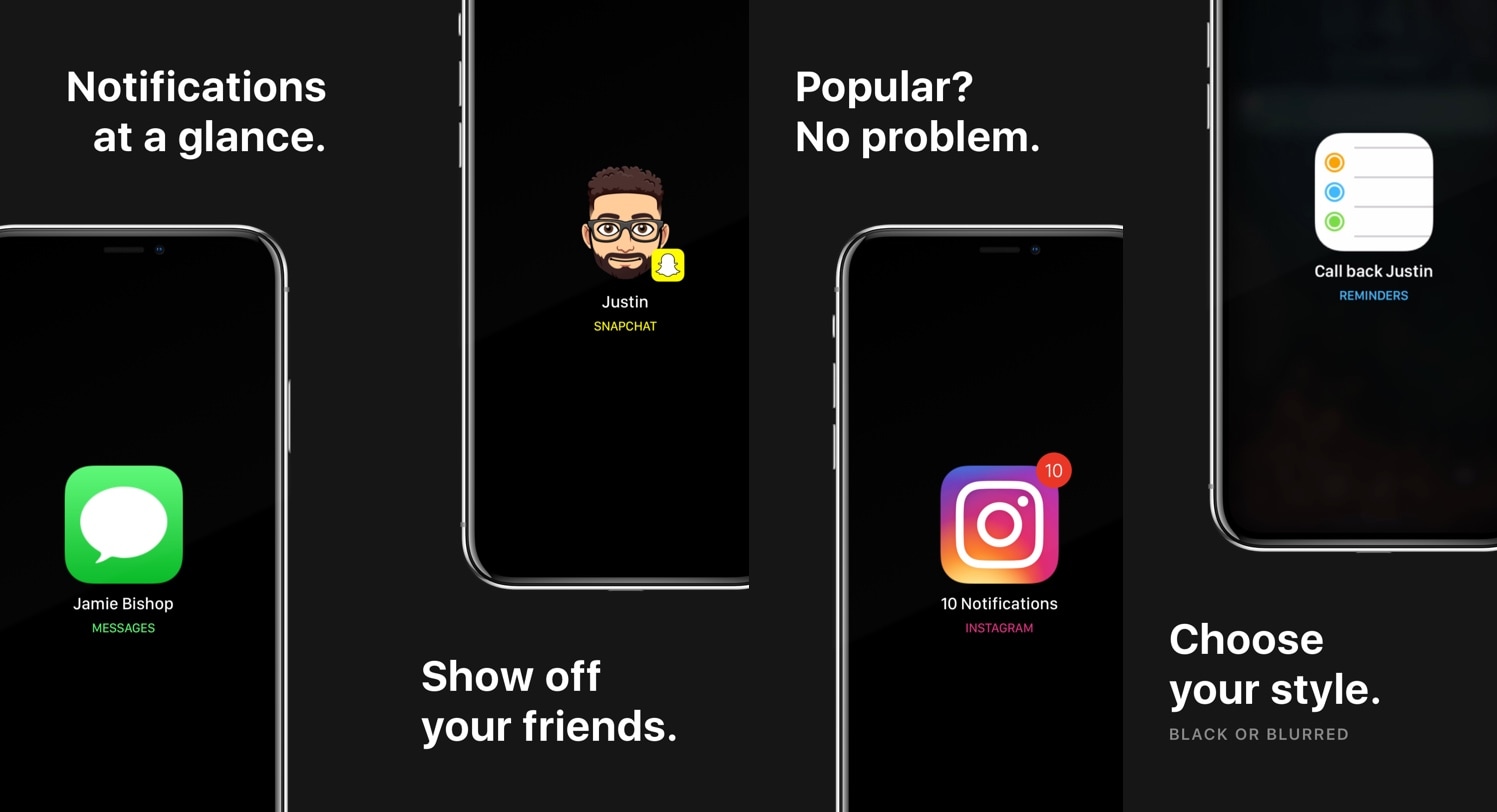 ShortLook is a new OLED-centric notification system for iOS devices that makes it easier to glance at incoming notifications while your handset sits on your desk at work.

The tweak displays notifications with or without contact pictures in the middle of the display with a dark background. It intelligently stacks notifications if you have several for the same app, and the interface transforms back into the stock notification list the moment you raise your device to wake it or tap on the screen.

The tweak works on all devices, OLED or not, but you might experience less power consumption on OLED devices due to the nature of the black background. You can learn more about ShortLook and what it can do for you in our full review. 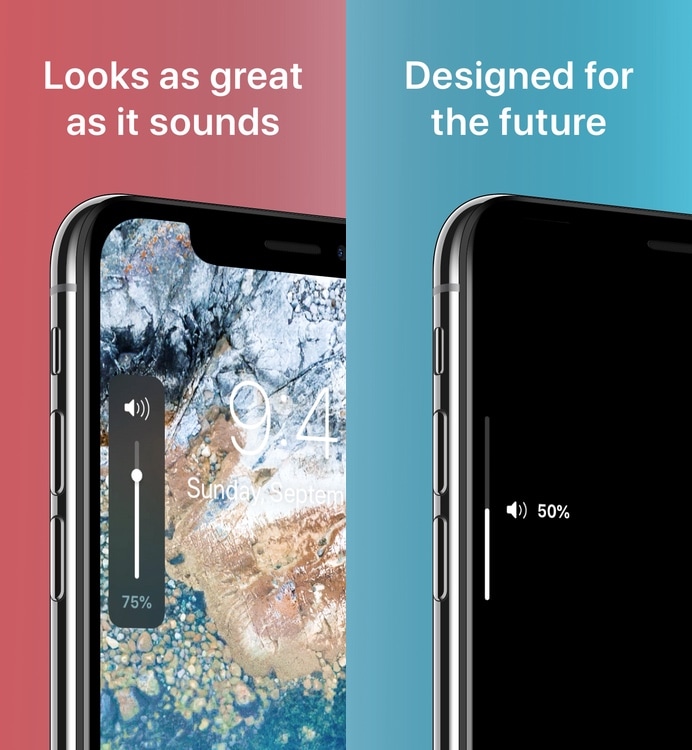 The iOS volume HUD is nothing less than a joke, but Ultrasound is an amazing replacement in the form of a jailbreak tweak that brings features we can only dream of Apple implementing in a future iOS update.

Not only does it move the volume HUD out of the way, but it makes the interface fully-responsive to touch. You can tap and drag on the interface to adjust volume and receive haptic feedback as it reaches maximum or minimum settings.

Ultrasound even provides an OLED-friendly display-off mode that lets you change the volume when the screen isn’t displaying anything.

You can learn more about Ultrasound and why it’s an amazing tweak in our full review.

Amour: A bevy of new unlock animations for iOS 11 ($2.00 via Packix repository – review)

Chatter for Hinge: Makes Hinge save your conversations when you leave them (free via BigBoss repository)

FBDarkAdmin: A dark mode for the Facebook Pages app (free via Packix repository)

NoLockScreenCamXI: Removes the Camera shortcut from the Lock screen (free via Packix repository)

PhoneForceOpenKeypad: Forces the Phone app to show the keypad upon launch (free via CydiaGeek’s beta repository)

Simple Power Down: A simple power down interface with a slew of different options (free via BigBoss repository – review)

Swipe2ViewAccounts: Swipe up from the bottom of the official Twitter app to switch between accounts (free via BigBoss repository)

Topless Keyboard: Removes the bar with the previous/next/done buttons at the top of the iOS keyboard (free via BigBoss repository)