Unsurprisingly, there’s been a slight lull in jailbreak tweak development following the launch of iOS 12, but that hasn’t kept some developers from moving forward with captivating new releases.

In this roundup, we’ll talk about all the jailbreak tweaks released from Monday, October 1st to Sunday, October 7th. As usual, we’ll kick things off by discussing our favorite releases in detail and then outline the rest afterward. 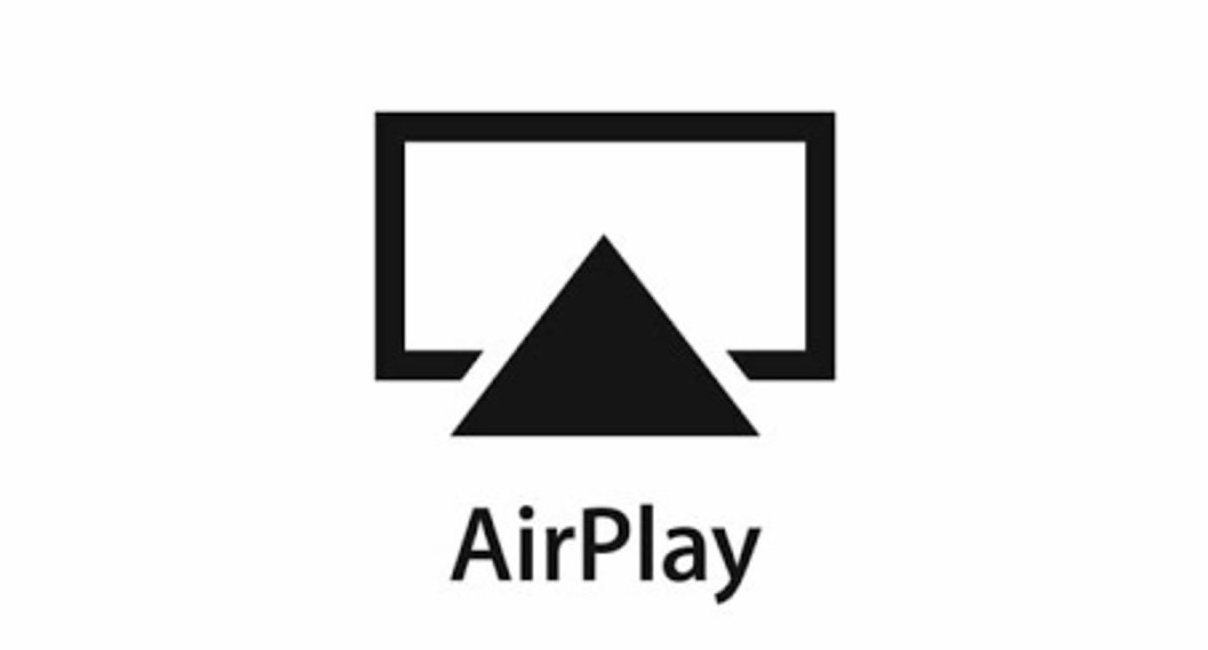 PremiumPlay is a new jailbreak tweak that enables AirPlay streaming to the Apple TV via apps that generally don’t support it.

You can learn more about PremiumPlay and what it can do as well as its restrictions in our full review. 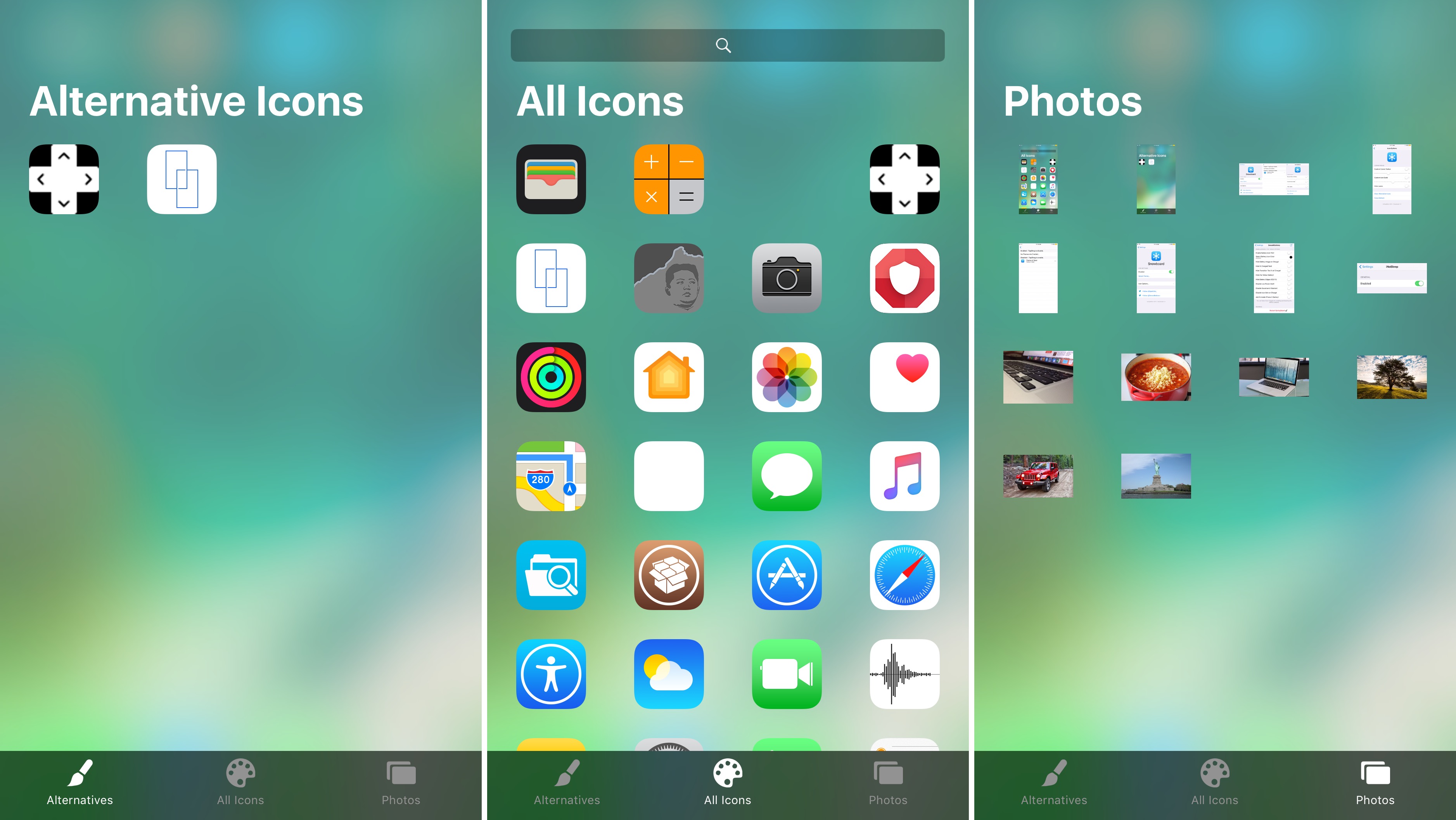 SnowBoard is a particularly lightweight option that works with a host of different theme types from most of the largest theming platforms.

After installation, you can visit the preference pane in the Settings app to toggle themes on or off and you can double-tap on Home screen icons while in ‘jiggle’ mode to edit icon images on the fly.

You can learn more about SnowBoard and how it could supersede WinterBoard to become the next frontier in theming jailbroken handsets in our full review.

AutoTwitterNightMode: Automatically enables Night Mode in the official Twitter app based on your sunset/sunrise conditions in iOS (free via ca13ra1’s beta repository)

InstagramUnleashedXI: Augments the Instagram app for iOS with a bevy of improvements ($1.00 via Packix repository – review)

Push For Apollo: Makes push notifications from the official Reddit app look like they’re from the Apollo client (free via BigBoss repository