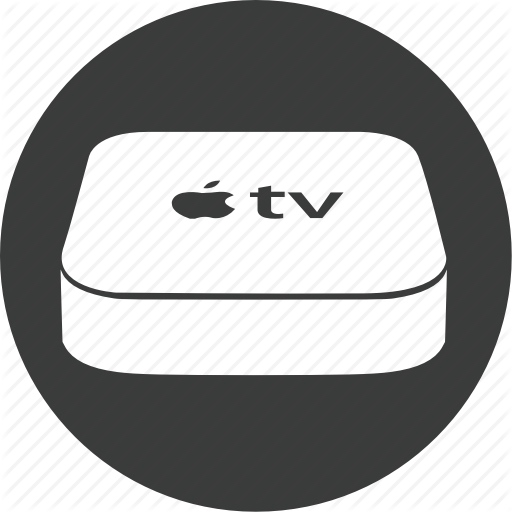 If you own an Apple TV, then you might be familiar with Apple’s convenient AirPlay streaming feature. With it, you can wirelessly stream content from your iOS device(s) to your Apple TV for enjoyment on the big screen; unfortunately, some apps prevent you from doing this.

Those curious about how the tweak works should check out the video link from the developer’s Tweet below: 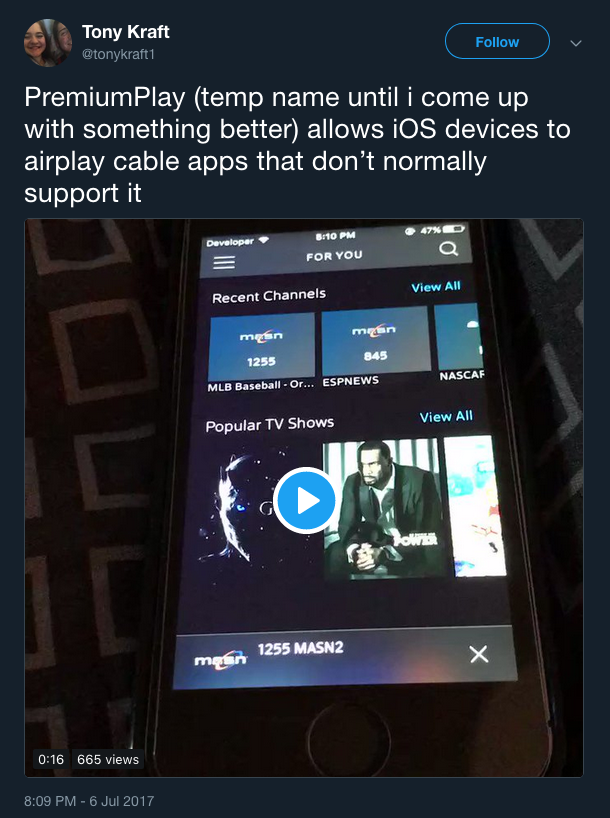 In the PremiumPlay Cydia description, we learn how the tweak only works with the Apple TV, and not with Google Chromecast or other competing media services.

Right out of the box, PremiumPlay is confirmed to work with a bevy of different apps, including:

Other apps that the tweak should work with PremiumPlay, but aren’t validated, include:

Depending on how much AirPlay streaming you do, PremiumPlay could be a valuable addition to your jailbroken handset. It’s especially useful if you use any of the apps above.

Those interested in trying PremiumPlay can download it for $1.99 from Cydia’s Packix repository. The tweak supports all jailbroken iOS 7-11 devices.

How would you use PremiumPlay? Share in the comments section below.