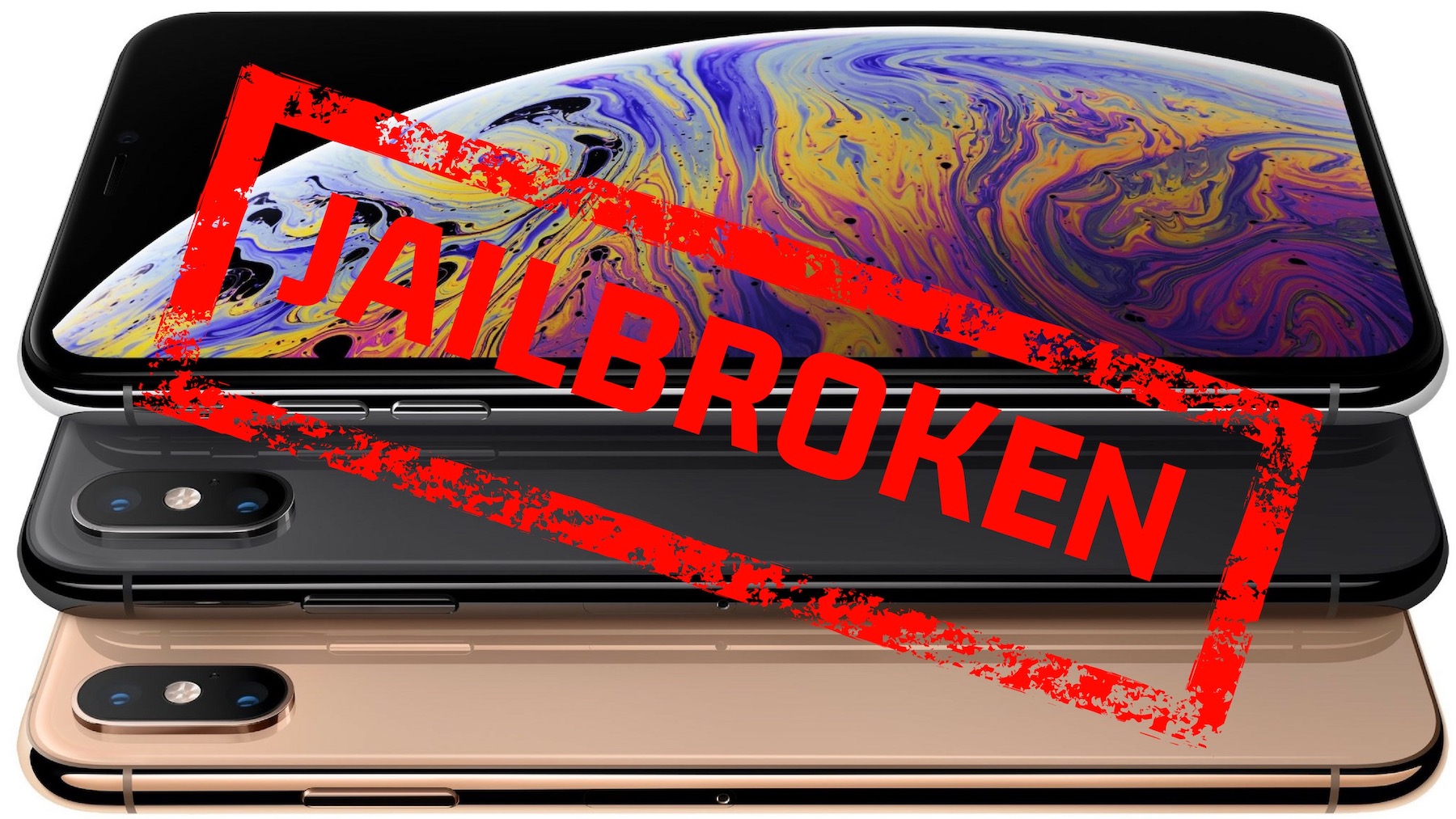 The confirmation comes by way of a set of Tweets shared on the Twitter social media platform, which indicate that while Todesco has finished “hacking the XS Max,” he’s since returned to a stock installation of iOS. 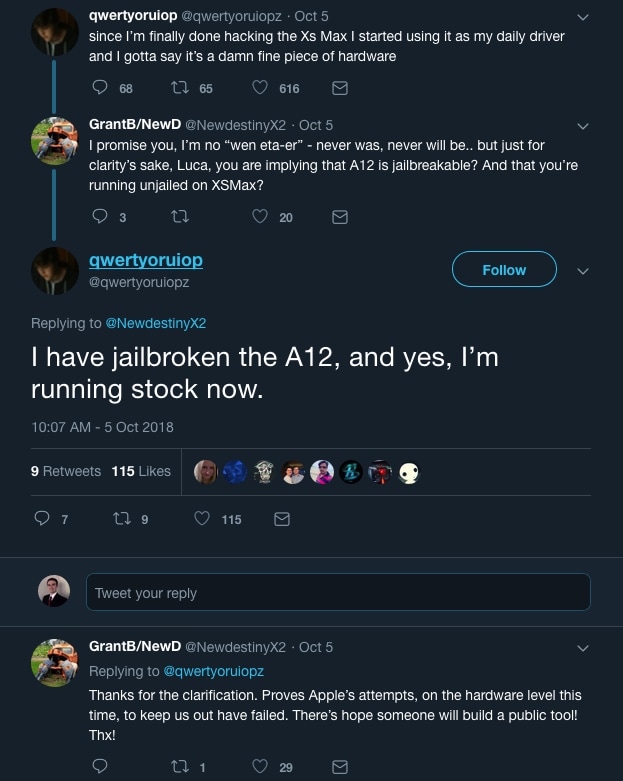 Todesco appears to be somewhat impressed with the iPhone XS Max; above, we see him raving about how it’s a “damn fine piece of hardware.”

Albeit not the first time we’ve witnessed hackers cracking the latest security mechanisms present in Apple’s brand-new A12 Bionic chip architecture, it’s impressive nevertheless to see the high volume of hackers that have managed their way around Apple’s latest handsets.

It’s terrific news to see the jailbreakability of Apple’s latest hardware/software combinations first-hand, but everything remains a proof of concept. That said, we don’t expect to see any of the aforementioned jailbreak methods getting released to the public, and that includes Todesco’s.

Fortunately, security researcher Ian Beer is notorious for dropping exploits that are later picked up by jailbreak teams in the community, and he’s shifting his focus to iOS 12. With a little luck, perhaps we’ll see an iOS 12 jailbreak in the future.

Are you pumped up about all the activity in the jailbreak community as of late? Share your thoughts in the comments section below.