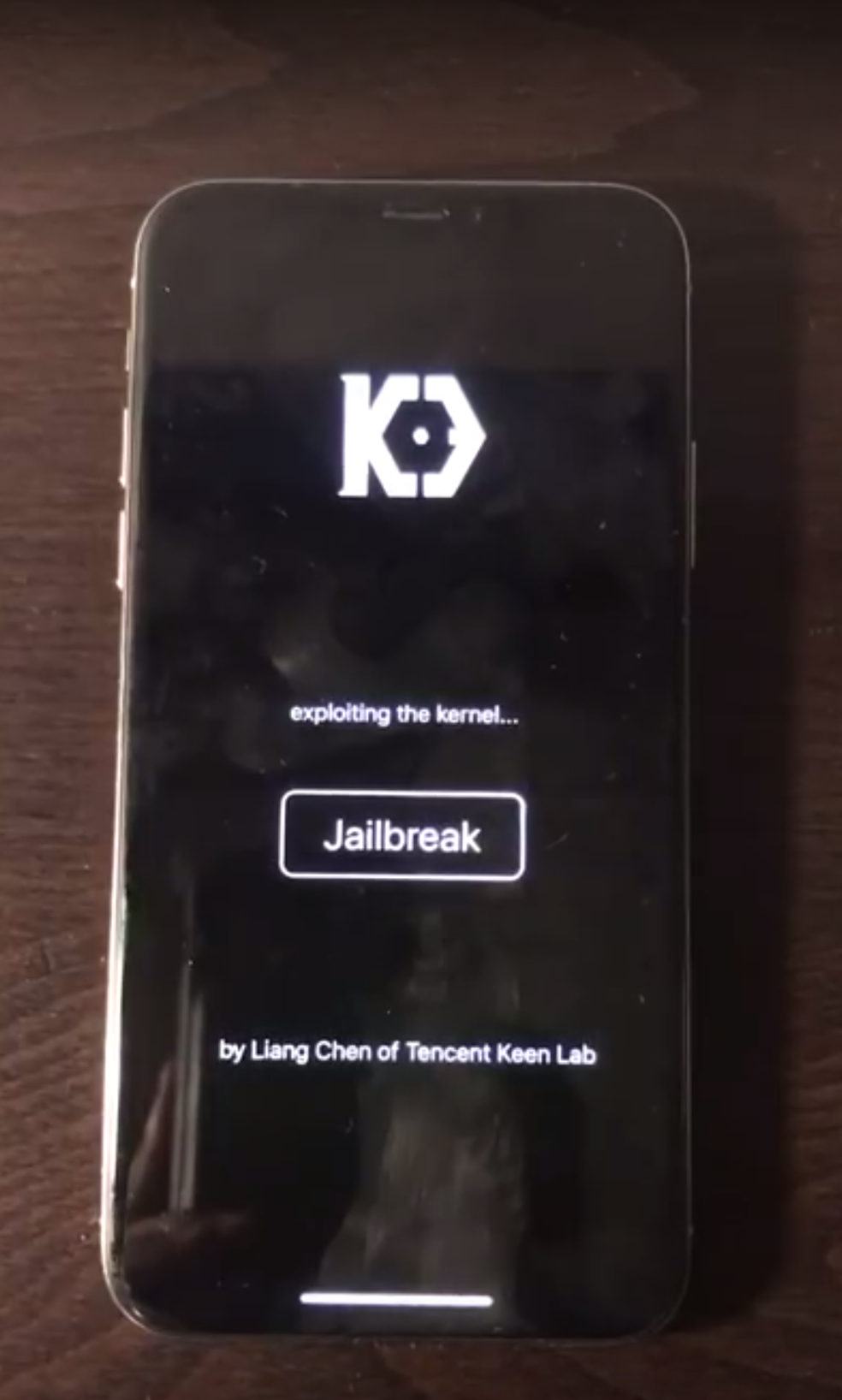 Apple isn’t planning to release iOS 12 to the masses until sometime this Fall, but that hasn’t stopped renowned security researcher Liang Chen of KeenLab from flexing his digital muscles.

Chen shared the following video this weekend from his Twitter account that depicts a working jailbreak on an iPhone X running iOS 12 beta 1:

The video encompasses the typical proof-of-concept steps intended to prove that it’s a legitimate installation of iOS 12, such as going into Settings → Software Update and Settings → About.

Upon validating his point, Chen launches a proprietary KeenLab jailbreak app and taps on the “Jailbreak” button within. Within moments, the app exploits the device and installs Cydia.

Notably, this is the first iOS 12-centric jailbreak demonstration since Apple announced the new firmware update at WWDC 2018 a couple of weeks ago.

But as exciting as this may seem at first glance, you shouldn’t expect a public release. The KeenLab team usually keeps their jailbreaks to themselves for internal testing purposes only.

If anything, Chen’s demo video serves as a proof of concept and illustrates how Apple’s newest firmware can still be jailbroken despite efforts made by the company to thwart the community.

Would you like to be able to jailbreak iOS 12 when it comes out? Share in the comments section below.