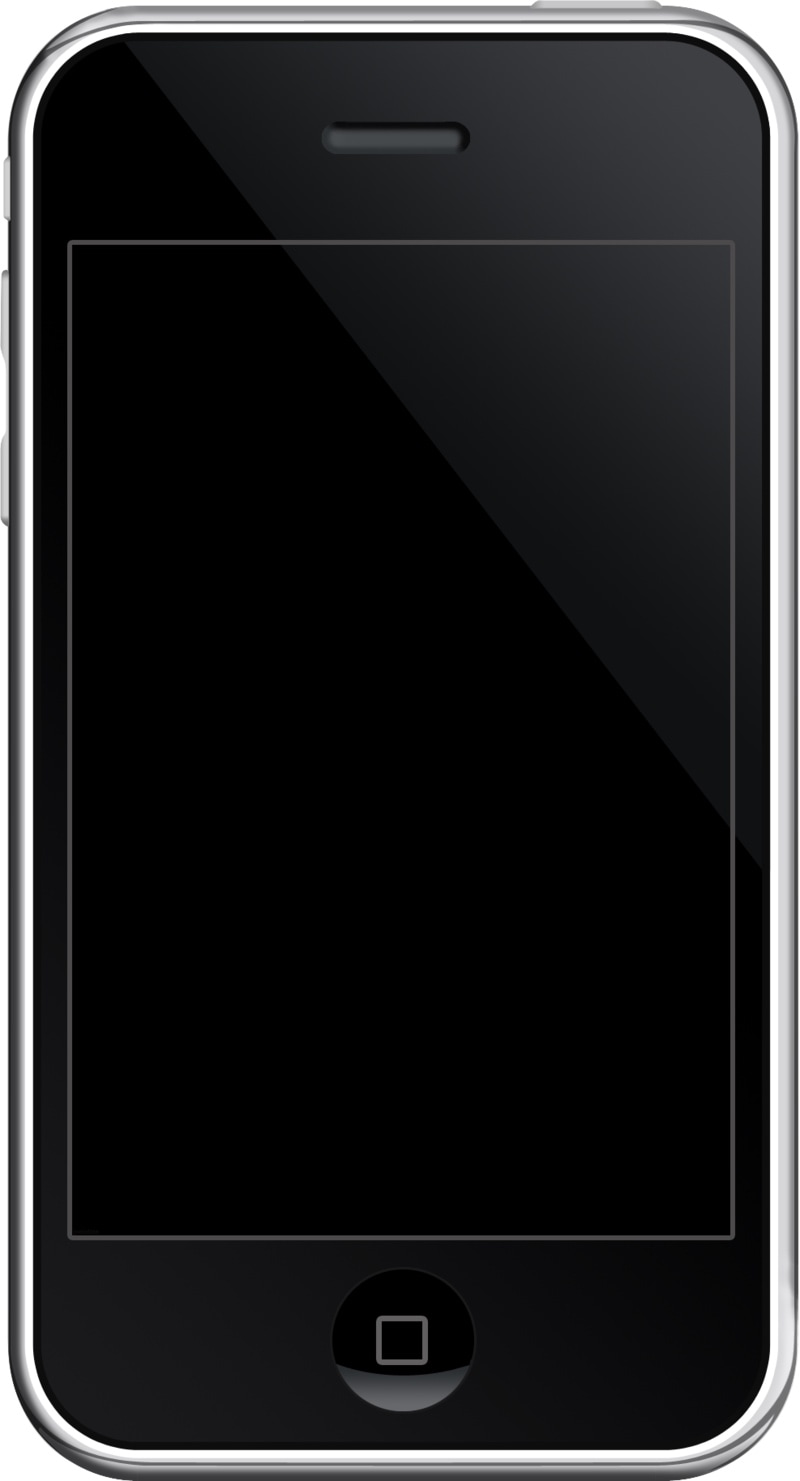 In April of last year, iOS hacker axi0mX came forward with the alloc8 untethered bootrom exploit for all models of the tried and true iPhone 3GS. But as of this weekend, he announced an update for the exploit that brings improvements to stability and usability.

As per one of the axi0mX’s most recent Tweets, the updated exploit does away with a bothersome three-second delay that typically transpires when waking the device from sleep: 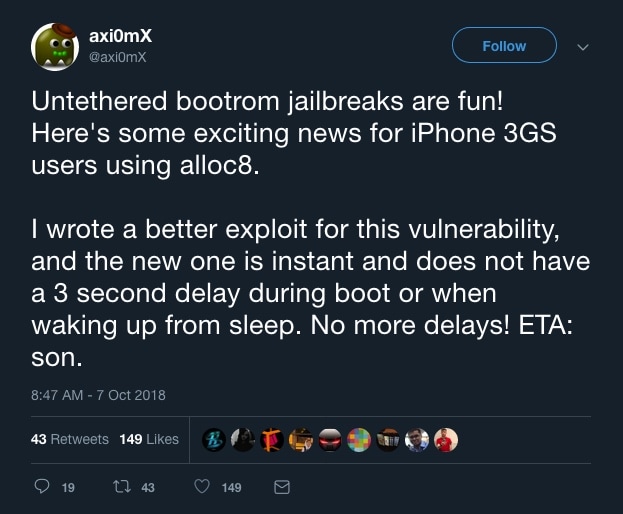 The Tweet also shares that we can expect a release very soon, although an exact timeframe has not been provided at this time.

Apple no longer supports the iPhone 3GS these days, which is now considered to be a legacy device. Nevertheless, bootrom-centric exploits are considerably rare with the most recent occurrence being GeoHot’s Limera1n jailbreak from 2011.

Bootrom exploits are particularly handy because they’re hardware-based and can’t be patched by Apple without a significant and highly-unlikely handset recall, which speaks to its significance.

Notably, this isn’t the first bout of legacy device-centric jailbreak news in recent memory. The iPhone 1337 Team recently unveiled a new jailbreak tool for firmware 1.1 on the original iPod touch despite being more than 4,039 days old (approximately 11 years).

While there aren’t many iPhone 3GS handsets in the wild today, it’s still reassuring to see this continued interest in pwning Apple handsets many years later. With a little luck, works of this nature will inspire the next generation of hackers to study modern hardware and discover similarly-powerful exploits.

Are you excited about the updated Alloc8 exploit for the iPhone 3GS? Share in the comments below.