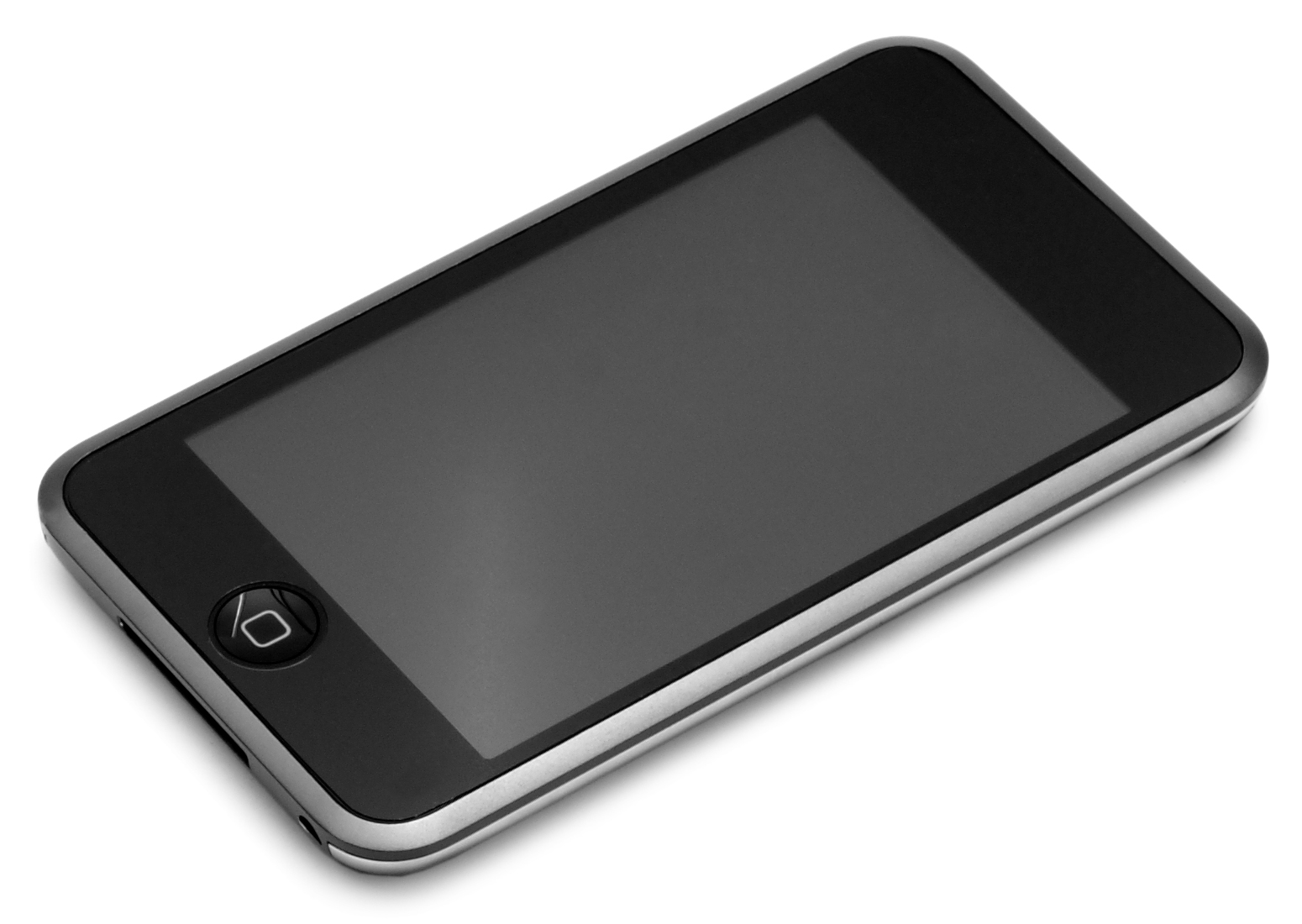 It’s been more than 11 years since Apple first released the iPod touch with firmware 1.1, but a team of jailbreak developers calling themselves the “iPhone 1337 Team” on /r/jailbreak have allegedly produced a working jailbreak for it.

More than a decade later, most people are using at least iOS 10 or later, so the circumstances surrounding this news are about as niche as it gets. Nevertheless, we felt it was worth a mention, considering how much we respect jailbreaking here at iDB.

Citing the Reddit post, the iPhone 1337 Team is calling their solution the “4039 Jailbreak.” While the name seems almost as peculiar as the timeframe of the launch, there’s a good reason for it: it’s been 4,039 days since Apple launched firmware 1.1.

Just as most folks are unlikely to have a working iPod touch running firmware 1.1 laying around, the 4039 Jailbreak also requires a Windows XP machine and a working USB dock cable, both of which are challenging to come by these days. In fact, you should consider yourself lucky if you meet all the requirements.

Obviously, we have no way of testing and validating the 4039 Jailbreak, but the iPhone 1337 Team provides a download link in their post along with a detailed enumerated list of steps describing the jailbreak process.

Directly in the Reddit post, we also learn more about the exploits used and how the jailbreak works:

This is built around the touchfree 111 source, with modified payloads. The payloads no longer patch SpringBoard (as 1.1.1 SpringBoard patches are incompatible with 1.1) as well as no longer checking and requiring firmware 1.1.1. This uses the libtiff exploit. To get around SpringBoard being unpatched, SSH is the only method available to launch your (invisible) 3rd party apps.

u/electimon for editing Payloads, figuring out setup, and hosting

u/randomninja64 for original hosting of 1.1.1 setup and inspiration of the 1.1 JB.

This will be improved upon, and any help to do so (specifically patching SpringBoard) is greatly appreciated. Contact the team on reddit.

Near the end of the post, the iPhone 1337 Team expresses its interest in maintaining the 4039 Jailbreak and improving it via updates. This might be a good thing, that is if you ever plan on using it.

To some, it may seem laughable that we’re seeing a firmware 1.1 jailbreak in 2018; others will appreciate having another jailbreaking option on the table. Regardless of which stance you take on the matter, you can learn more about the 4039 Jailbreak from the iPhone 1337 Team’s official Reddit post.

Do you have everything required to try the 4039 Jailbreak? Share in the comments section below.