This sure was a big week for games. We got our hands on some classic ports and were able to check out new titles that scratched our puzzle-loving itch. We got to play around with cool new keyboards, and even downloaded some premium games at a freebie price.

This weekend, if you are still looking for that perfect title to occupy your time while you stand in long lines for holiday shopping, we’ve got a list of apps and games to keep you busy. 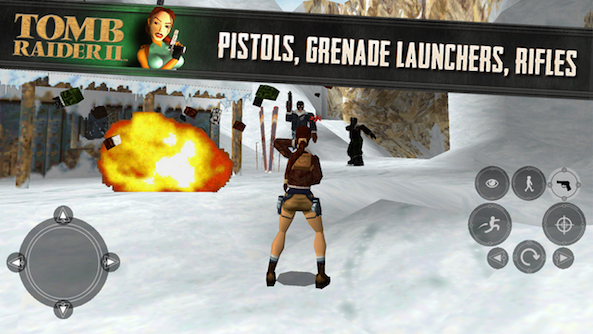 Laura Croft is back and angular as ever in the sequel to the most epic action adventure game staring a female in history. Take on the role of famed archeologist Laura Croft as she searches for the Dagger of Xian. This port of the original comes with a few sweet extras, like new vehicles and locations. The ponytailed protagonist explores the highest mountains in Tibet and the tunnels of Venice in search of her prize. Using on-screen buttons to run, jump, look around, and shoot, you’ll feel like a kid again using the awkwardly designed controls that made the game so famous in the 1990s. This game is available for $1.99. 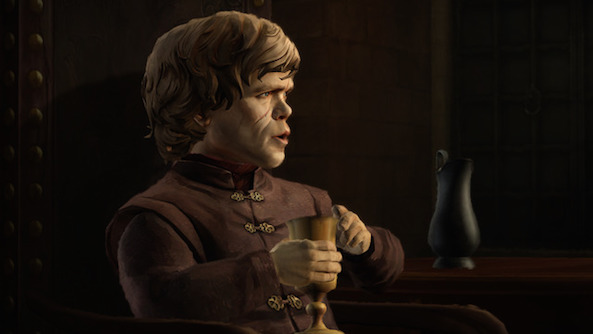 I haven’t been so excited about a game coming out since TellTale games launched the Walking Dead. I can’t wait to find out how I handle the mischief and mayhem that will befall House Forrester in this and the next five episodes. I’ve already purchased my season pass. Just like TellTale’s previous titles, players take on the role of tertiary characters from the Game of Thrones world and must decide what path to take in a text-based adventure that defies tradition. 2015 is going to be a very cold year because, as the Starks are known to say, “Winter is Coming.” This game is available for $4.99. 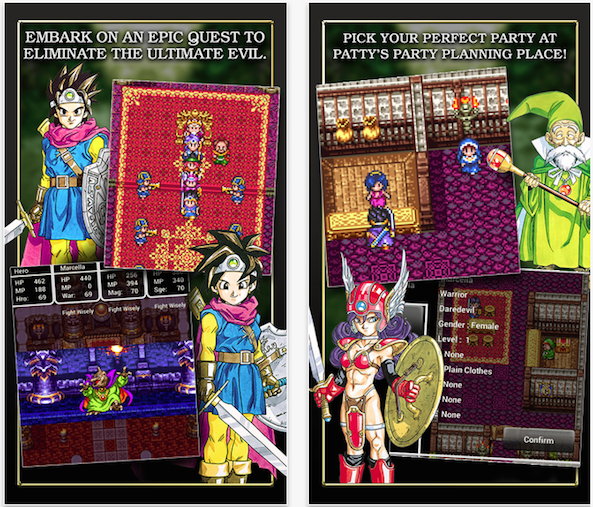 Another classic game that to get an iOS port came out this week in the form of the third in the dragon quest series. In Seeds of Salvation, the game’s protagonist Ortega returns to fight evil in the third of the Eldrick Trilogy. Players enlist a group of adventurers to head out across the land, rescuing villagers and destroying demons. Explore different areas of the landscape to search out and destroy villains with your fighting party. Assign your group members different jobs to have a well-rounded team. Swap between characters to change the lineup. In this game, you’ll experience day and night cycles, which bring about different types of trouble. This game is available for $9.99. 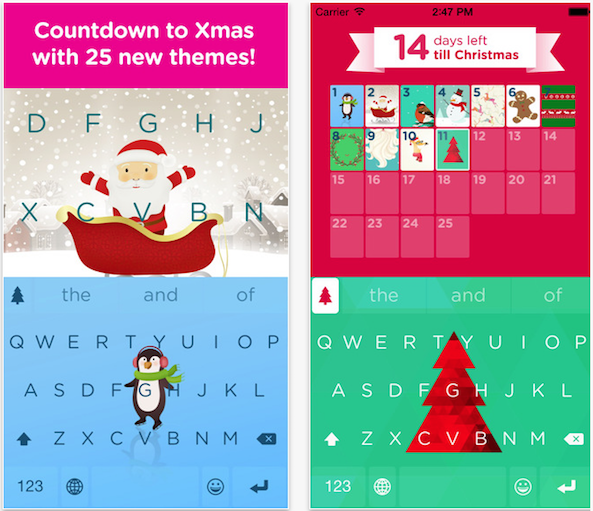 I don’t care what anyone says. It’s never too early to celebrate Christmas. What better way than with a daily-changing keyboard with festive holiday themes. This keyboard was made by the creators of Minuum. The structure of this version is exactly the same as the original. It features 25 different themes. A new one is released every day in an advent calendar style surprise. Christmas-themed emojis are available on the very first page so you don’t have to look for that smiling Santa. When you allow full access, you’ll get to hear a variety of holiday sound effect to make your spirits bright. This app is available for free. 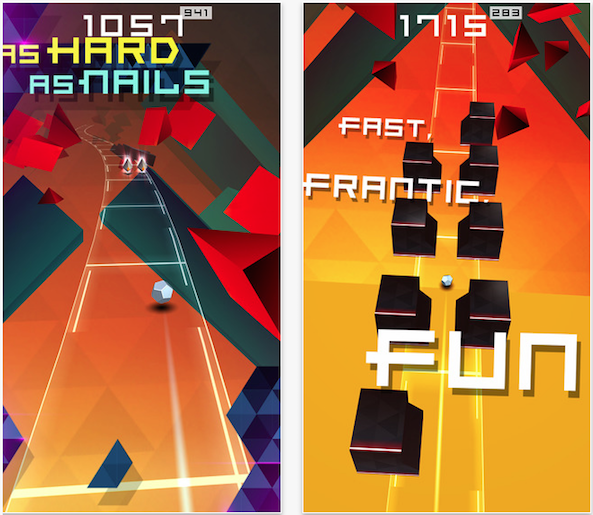 Have you ever been driving on a windy mountain road and thought about how scary it is to be so close to the edge with no railing to stop you from flying off the cliff if you went just a little too fast? Well, this game makes every moment feel the same way. Players control a fast-moving polygon as it roles along a transparent super highway. Drag your finger across the screen to move from side-to-side. You’ll need incredibly fast reflexes to be able to keep up with the many obstacles that keep you from getting to the next checkpoint. This game is available for free.

Mobile payment start up just wants everyone to have the most convenient lifestyle as humanly possible. Don’t want to write a rent check to your roommate? Send him an email with Square Cash. Don’t want to invest in an expensive POS? Sign up for Square Register. Don’t want to call in a delivery? Get it from Caviar. This app lets you order food from local restaurants and have them delivered to you, even if the restaurant doesn’t normally deliver. You can customize the items you want and track your food’s whereabouts en route. Too bad it is only available in nine cities around the country. This app is available for free. 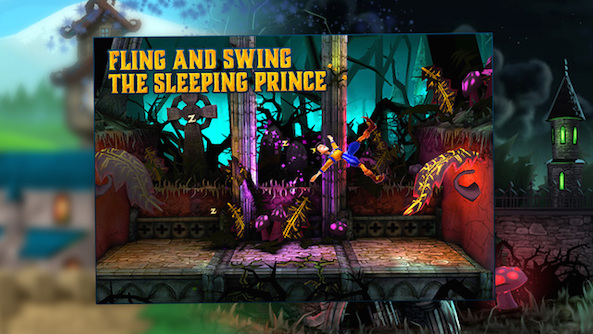 This ragdoll mechanics side-scrolling fighter has actually been around for a few months, but is just about to switch over to a premium title. During a short window, you can download the game for free and play it with no restrictions or in-app purchases. Players drag the sleeping prince around and throw him at unsuspecting villains to thwart attack. Use the ragdoll royal’s body to flip switches and bust boxes as you throw him from platform to platform, collecting diamonds. Grab a power up, like a floating lady, to help get you through challenging sections. This game is available for free.