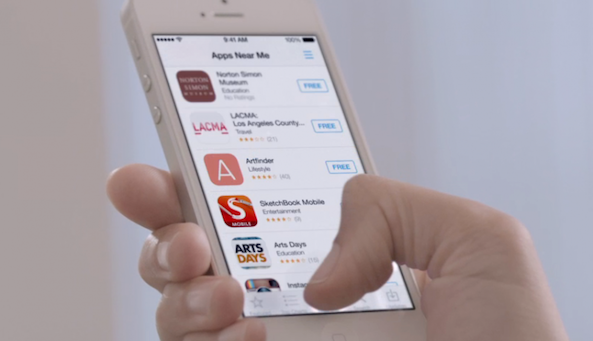 Welcome to this action-packed edition of App Recap, iDownloadBlog’s daily column which highlights some of the best new apps, games, updates, media and other digital goodies found on iTunes. Most developers release major new apps on Thursdays and today was no exception.

From noteworthy discounts and Facebook’s Slingshot update to Square’s food ordering app, a new and fully-themable iOS 8 keyboard, Tomb Raider II, the official Game of Thrones game and more, App Recap helps you make sense of it all via an easily digestible form so you don’t need to waste your precious time finding that needle in the haystack in the App Store.

Dwelp [Universal: $0.99] — Lory gets to review a new puzzle game that requires you to pay attention to future steps and finds it easily worth twice the asking price.

Game of Thrones [Universal: $4.99] — Based on HBO’s award-winning TV show adapted from George R. R. Martin’s epic fantasy novels, Telltale Games’ six-episode game is out with the first chapter, “Iron from Ice”, included in the download.

High-quality graphics, voice acting by actors from the TV show, narratively driven gameplay and your decisions changing the story around you and the characters should be enough to keep you glued to the screen. Definitely our highlight of the day in the iOS gaming department.

Read our announcement article for more.

Caviar [Universal: FREE] — The Caviar web-based food ordering service now has the official iOS app thanks to mobile payment startup Square, which acquired the service earlier this year. Browse beautifully photographed foods, customize and order your dish from some of the top-rated eateries (availability limited) and track your order from counter-to-door with this nicely done app.

More about Caviar can be read in our quick write-up.

Themeboard [Universal: FREE] — Though most soft-keyboards on iOS 8 are generally a big meh, Themeboard is the best I’ve used yet. Not only does it support many of the features found in the Apple keyboard like text predictions, auto-correction, Caps lock, slide-shift to capitalize, quick delete with three speeds, custom shortcuts and more, but comes with a built-in repository of eye-candy themes created by some of the top designers and illustrators. 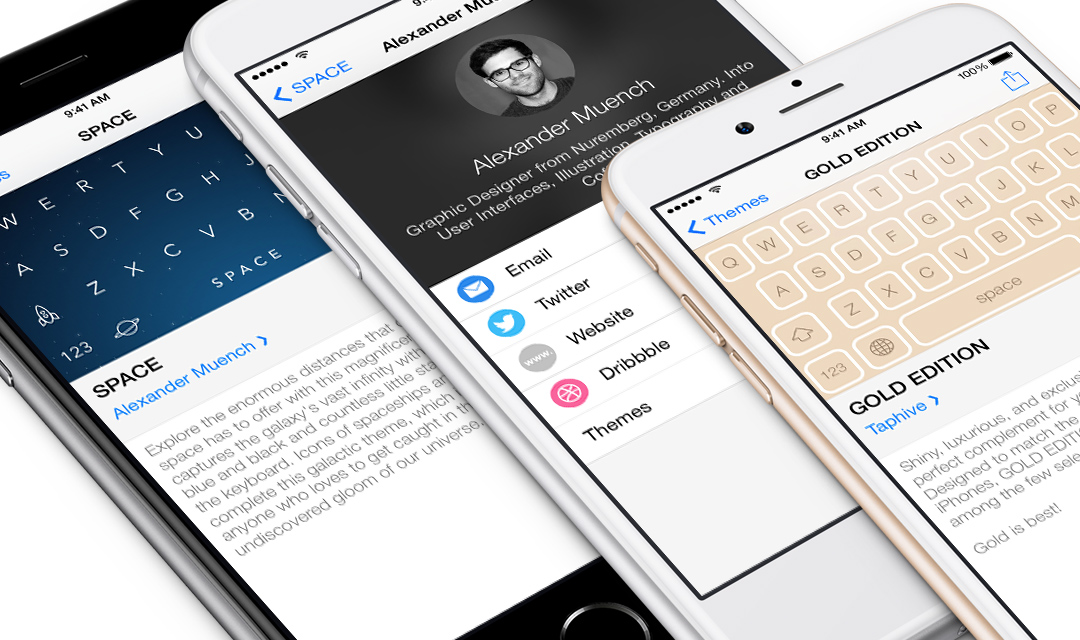 If you’re all about customization, Themeboard should be at the top of your to-get list. After testing Themeboard over the past few days, my detailed review with tons of gorgeous theme images is up so check it out now if you want.

Thermos [Mac: $2.99] — If you own a Nest, Thermos lets you set the temperature of your thermostat right from your Mac’s Notification Center, receive push alerts in case your Nest Protect detects smoke or carbon monoxide and more. 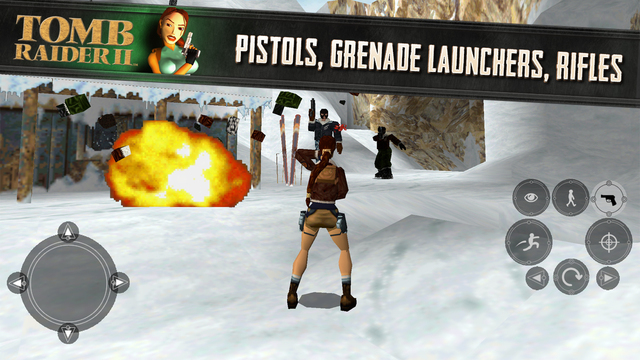 Read our write-up for additional tidbits.

God of Light [$1.99 → FREE] — Playmous Games’ addictive and gorgeous puzzler is free for seven days as Apple’s latest Free App of the Week. You must project light through the darkness by lighting up crystals. The game has a 4.5-star rating based on nearly 400 ratings.

Check out our review or today’s announcement for more on God of Light.

Canabalt 2.02 [Universal: $2.99] — Remember Canabalt? The original endless runner is alive and doing well, thank you. In this update, Canabalt brings out full native resolution support for the new iPhones with a bigger map and more background art. It plays nice with iOS 8 and they’ve rebuilt the game engine to allow faster updates in the future – hoorah!

Check the Weather [Universal: $0.99] — The oversized iOS 8 widget gets substantially more dense (but still rich in detail) and loads way faster. Snow Accumulation display has been added to the iPad and iPhone 6/6 Plus dashboard views.

Crackle 4.3.2 [Universal: FREE] — Sony’s movie streaming app now lets you add Crackle to the Today view of iOS 8’s Notification center so you can instantly know when to watch a new episode of your favorite show.

You can control powerful Mechs with special weapons and volatile abilities, tinker with minions using spare parts and even watch your friends’ games in progress with the all-new Spectator Mode.

Instapaper 6.1 [Universal: FREE] — The once popular read-later app gains a redesigned iOS extensions allowing you to save directly to a folder, with support for offline saving. You can tell the app to show a badge with the number of saved articles and it’s now possible to start reading on one device and pick up exactly where you left off on another device.

Three months of Spotify Premium for $0.99 — Spotify is offering three months of Premium service to new subscribers for just 99 cents. See if you qualify.

Under The Skin 99-cent rental — This 2013 science fiction thriller movie is available for rent for just 99 cents as part of iTunes’ Movie of the Week promo. And for a limited time only, you can purchase it discounted for $9.99 in HD.

Free coding workshops at Apple Stores — Like last year, Apple is celebrating Code.org’s Hour of Code with free workshops and seminars at its brick-and-mortar stores around the world next Thursday, December 11.

OS X 10.10.2 beta seeded to developers — Apple is prepping the second major Yosemite update and today released a beta to developers that promises to fix the annoying Wi-Fi issues that have been plaguing early adopters.

Starbucks launches “Mobile Order & Pay” service in Oregon — The coffee chain said customers in Oregon will soon be able to place an order using the Starbucks app on their iPhone and schedule it for pickup, with national rollout planned for 2015.

That’s it for today’s edition of App Recap. The column returns tomorrow so keep your eyes peeled for more app goodies and do send us your suggestions, wishes and submissions regarding future coverage to tips@iDownloadBlog.com.