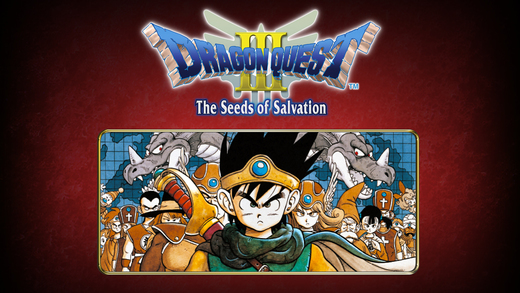 Fans of the classic RPG ‘Dragon Quest III’ will be happy to hear that Square Enix has delivered on its promise to launch an English version of the game. After spending a few months in Japan, the title is now available in the US App Store.

Dragon Quest III is the third installment in Square Enix’s popular turn-based RPG series from the early 90s. And as with other ports, the iOS version of DQ III features the same great gameplay as the original, with updated touch controls.

On the morning of their sixteenth birthday, the child of Ortega, hero of the land of Aliahan, is charged with a seemingly impossible task by the King himself: to slay the Archfiend Baramos, master of darkness! What trials await our intrepid hero as they set out to take on a quest not even their legendary father was strong enough to complete? 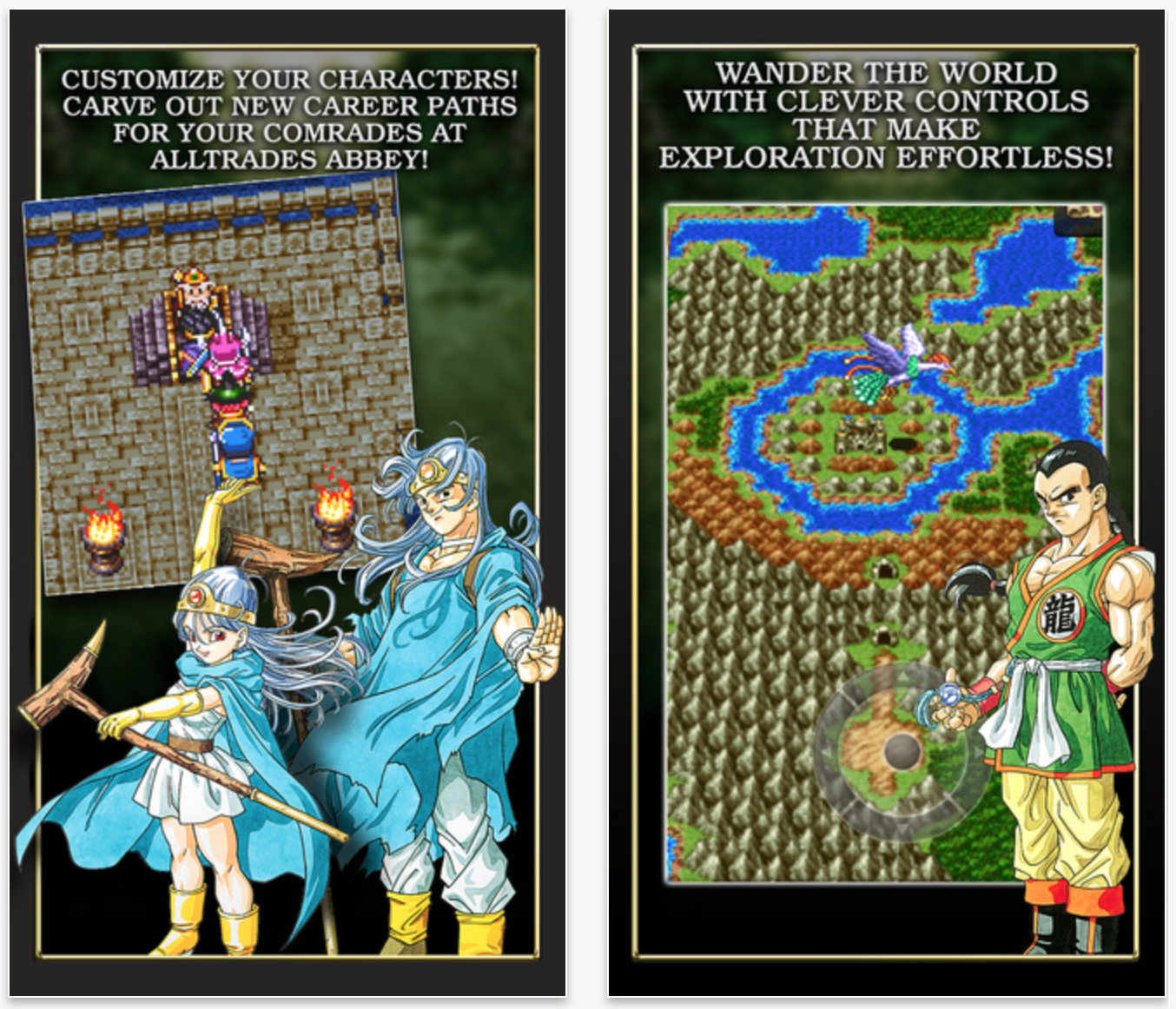 Square Enix says that the port features every wondrous weapon, spectacular spell and awesome adversary from the original game, and it’s all included in one standalone package. This means you won’t have to deal with in-app purchases.

Other notable features include: