Now that some of you have your brand new iPad Air 2 in hand, what awesome games are you planning on spending the weekend playing? The App Store has dozens of games that use the Metal framework and there are sure to be more coming in the near future. If you are looking for apps and games to test out on your new iPad or iPhone devices this weekend, we’ve got a list of things we think might be of interest to you.

This awesome stealth game has been on the market for a while now. It keeps getting new content and keeps getting better. This week, the assassin title received another update that includes eight new levels that are based off of the St. Petersburg Stakeout mission from Hitman 2: Silent Assassin. That’s right old-schoolers. You’ll be right at home in the model-scale version of Varosnij Square. Plus, the game is now saved in iCloud so you can start on your new iPad Air 2 and finish on your new iPhone 6 Plus. Oh, and did I mention that the price has dropped to two dollars for one week? This game is on sale for $1.99. 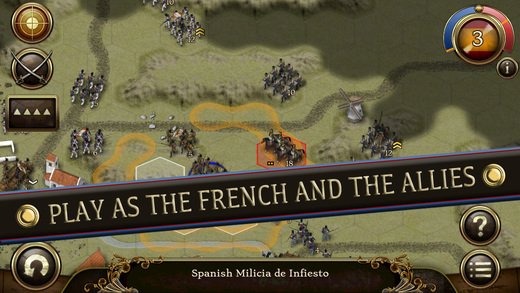 The same game company that brought you the Civil War and Tank Battle series is back with a new turn-based strategy war game based on Napoleon’s march to conquer Portugal and Spain. Command 64 different combat units, including infantry, riflemen, cavalry, and more. Play as the British, Spanish, or French to defeat your foes on either side of the war. Play across 40 missions inspired by representations of real-life battles during Napoleon’s reign. Place your infantry in attack formation, square up your cavalry for charge. Strategize a flanked attack to take down the enemy from all sides. This game is available for $9.99. 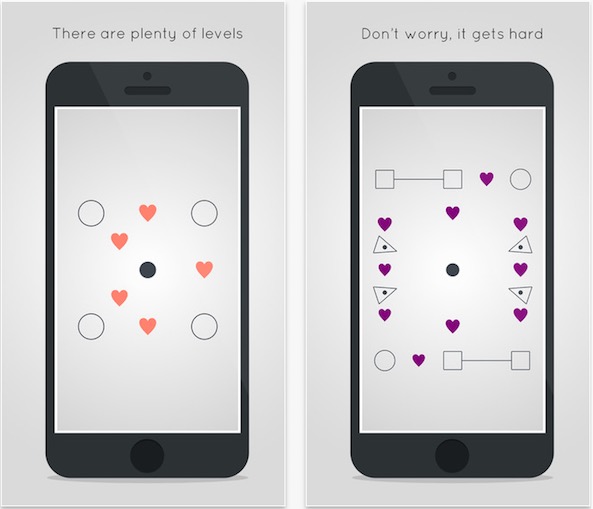 When you think of “life” in video game terms, you think of hearts. Hearts represent how many hit points you have, or how many times you can die before your game ends. In this game, they are the lifeblood of the puzzle. Your job is to get all of the hearts into the center circle by moving across them. Your controller can only jump from one portal to another in a straight line. You’ve got to figure out how to cross over all of the hearts by jumping from one portal to the next. This game is available for $2.99. 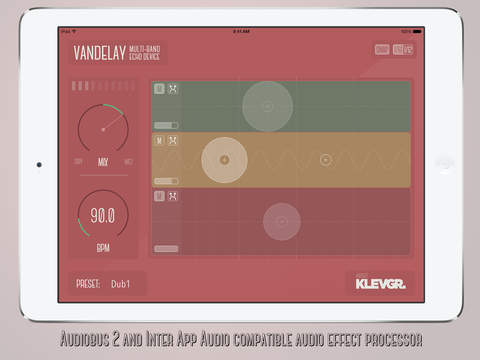 If you fancy yourself an electronic music composer, you are going to want to take a look at this three-channel delay effects app. The thing that stood out the most for me was how iOS8-like it is. Instead of faux knobs and skeuomorphic graphics, this app is designed with a flat, digitized look. Users can expand channels individually to set the levels for the pitch, delay, modulation, and more. The controls on each channel are adjusted using dragging gestures to increase or decrease the effect. Plus the app is compatible with Audiobus and Inter-app Audio so you can file audio from one app, into Vandelay, and out to another for extremely complex noisemaking. This app is available for $2.99. 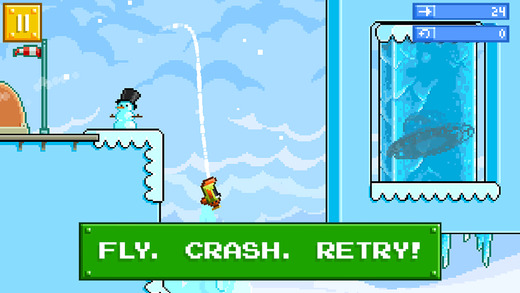 Just when you thought the world had finally gotten over the Flappy Bird craze comes a new take on the hair-pulling-out impossible-to-defeat arcade action game. In this game, players are in the cockpit of an out-of-control biplane that has just about flown its last mission. You must try to keep the bird from crashing into, well, everything, as you maneuver your way through more obstacles than you can handle. This is not just a Flappy Bird clone, though. From the team that brought you Angry Birds, this beast has all kinds of missions, skills tests, and coin collecting. This game is available for free. 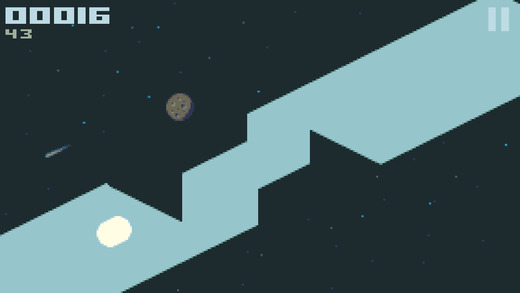 If you think you are good at games like Temple Run, then you should actually try to challenge yourself. This game is a super-fast endless runner game that demands precise technique and excellent reaction time. Players control a white dot on a three-lane path. The dot moves along on its own, at a fast pace, and your job is to make sure it doesn’t fall into any pits or trip over any cracks. You chose from three control mechanisms, swipe, tap, or virtual buttons. There are also four modes of difficulty, if you find yourself getting too far without crashing in super mode, crank it up a notch to Hyper, or why not shoot for Super Hyper? This game is available for $1.99. 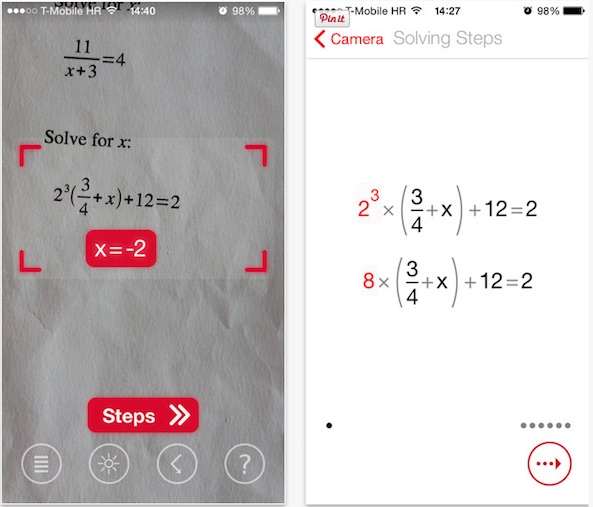 This app is evidence of why teachers want you to show you work when you do a math problem. The only problem is, that this app also shows you the steps to the solution, so you can copy that too. Someone’s parents are going to be mad that I told their kid about PhotoMath. All you have to do is take a picture of a math problem and it will give you the answer. Plus, it will take you through the solution, step-by-step. If your kids don’t know about it, you can at least use it to check their work and look like a real math whiz when you secretly can’t remember how to do linear math. This app is available for free.