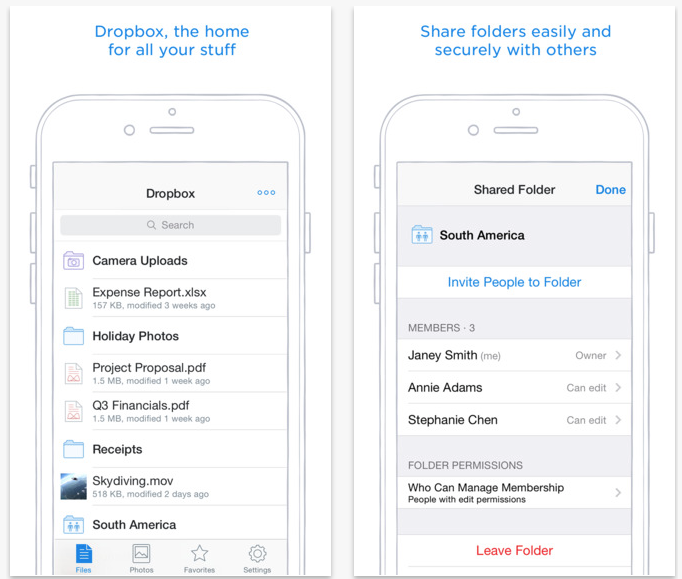 Great news for Dropbox users this evening, as it appears the online storage service pushed out an update for its iOS client this weekend. Dubbed version 3.5, the new build of the app brings about support for the higher resolution displays of the iPhone 6 and 6 Plus, and other enhancements.

In the change log, Dropbox lists a fix for previewing RTF files on iOS 8 and other general stability and performance improvements. It also notes that users with an iPhone 5s or later, running iOS 8 or later, now have the option to unlock their Dropbox accounts using Touch ID fingerprints.

Activating Touch ID authorization is about as easy as it can get. Simply launch the app and visit the Settings menu, and locate the section marked ‘Passcode.’ Those already using a passcode will immediately see the Touch ID switch, while others will need to set one up before proceeding.

The fingerprint feature works great in Dropbox, as it does everywhere else, and between that and the added iPhone 6 support, this really is a must-have update. You can grab the latest version of Dropbox for iOS from the App Store for free (note: I had to refresh my App Store to see the update).