I love mid-February. It means we are just a little bit closer to spring. While this winter has felt more like spring than anything else in my neck of the woods, I still look forward to the long, sun-soaked summer days.

If you are ready for the springtime and don’t plan on doing anything but playing games or making music this weekend, we’ve got a list of apps and games we think are pretty cool… 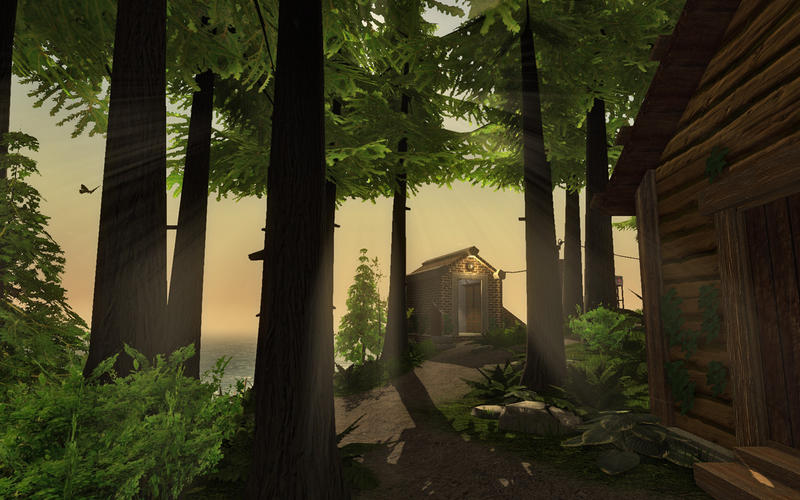 Myst was my favorite puzzle game in my younger years. The game was engaging, complex, exciting, and plot driven. I could immerse myself in the world of The Stranger, exploring the mysterious island and its secrets. I never wanted it to end. Thanks to realMyst: Masterpiece Edition, it doesn’t have to. This 20th-anniversary edition comes complete with Classic Myst and realMyst with all of the original Myst Ages, plus the Rime Age. Flashback to two decades ago by accessing original images from the 1994 version while you walk along your path. You won’t be stuck in the 1990s when it comes to graphics. The app has been enhanced with more realistic background animations and interfaces. This game is available on Mac OS X for $17.99. 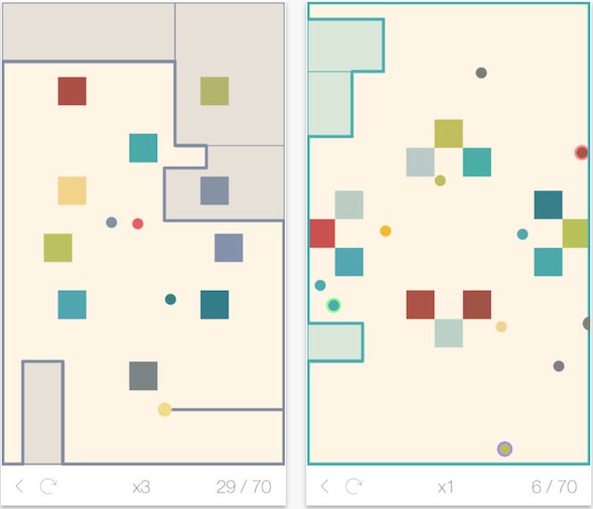 If you’d rather go the opposite direction with your gaming time, grab this casual puzzle game. The game is less of a brainteaser and more of a reaction tester. Players draw boxes that cover at least 70 percent of the screen. Trap balls inside the circle along the way to make your efforts easier. If a ball collides with your line or your tracer, you’ll have to start over again. Trap special balls to trigger bonus actions, like freezing all movement, or slowing it down. As the game progresses, you’ll encounter obstacles that can’t be moved and can’t be touched. Work around these annoying blocks to box in the rest of the screen. This game is available for free. 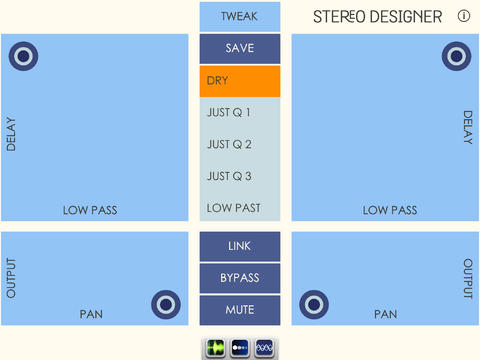 The iPad really is ideal for making digital music. You can easily take it with you where ever you go. There are plenty of awesome apps to facilitate MIDI controls for whatever you need, and now that Audiobus makes it possible to connect multiple sources together, the sky is the limit with the music you can make. This app gives you just a little more control over fine-tuning of your effects with a stereo shaping tool. You can create widespread stereo sounds, turn mono into multichannel music, add mid or side processing, and independently adjust high and low pass filters on different channels. This app is available on the iPad for $2.99. 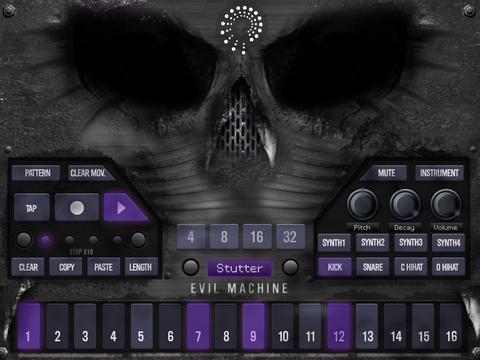 The music makers at Twisted Electronics are back with another dark and dangerous electronic sampling app. This one adds a few new sounds and effects options so you are not so wedded to the Dub Step sound. Although there are plenty of Dub Step effect in the mix. You can trip out your voice with the eight-voice sampler, trigger classic drum machine sounds, add synth samples that range from crunchy to high. Add an array of effect to your samples to make your music swing. You can also create up to 64-step patterns and record all movements for each knob. This app is available for $7.99.

The Wolf Among Us – Episode 2 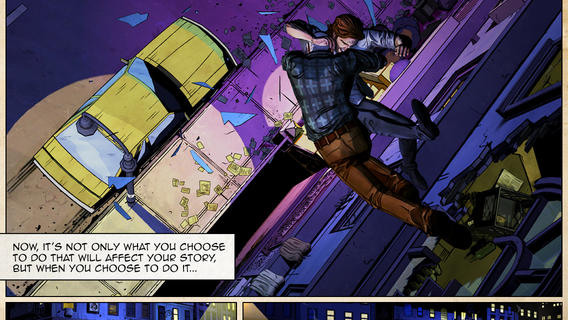 The same guys that brought you the Walking Dead: The Game created another dark and deadly title with similar game mechanics. This time, the story is based on the comic book, “Fables.” In this story, players follow Big Bad Wolf, or Bigby, as he tracks unusual activities in Fabletown. In this world, storybook characters are real, and they are also real nasty. The second episode, “Smoke and Mirrors” is now available for your gaming enjoyment. See what happens next to the temperamental sheriff as he follows leads and tries to figure out what is going on in his town. This game is available for $4.99 and the second episode is an additional $4.99. 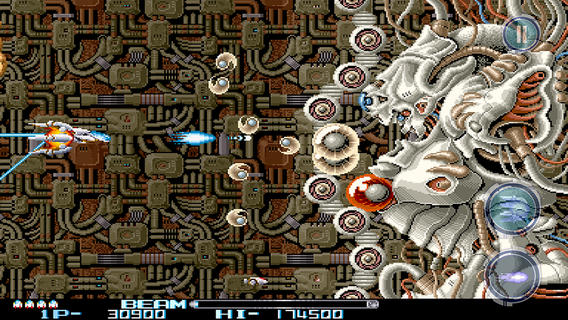 Twenty-five years ago, this side-scrolling arcade shooter made its name in gamer’s history. The sequel to the popular game of the same name, this one puts players in the cockpit of the R-9C as they fly through an alien labyrinth, shooting everything in front of them. Use new weapons, including the Search Laser and Shotgun Laser to blast away at the Bydo Empire. This iOS version includes all six of the original levels, plus weapons upgrades, power-ups, and more. You can alternate between original graphics and the newly improved version. New features include three levels of difficulty, two different controller modes, and unlockable achievements. And, it is MFi controller compatible. This game is available for $1.99. 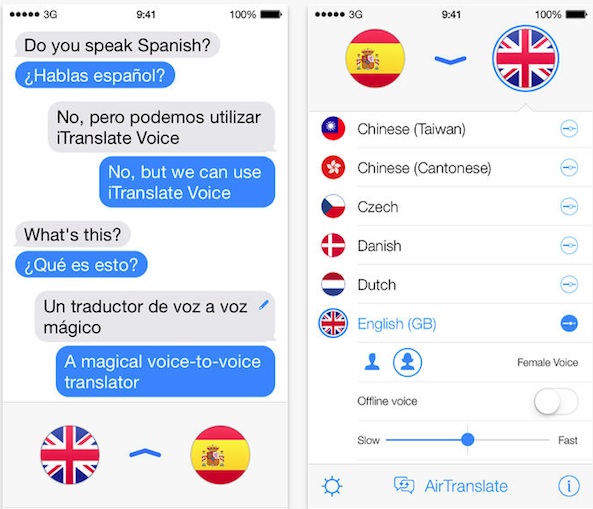 I have learned three different languages in my lifetime. However, I cannot claim to be able to communicate in any of them. The information has just slipped right out of my head. What would be cool is to have an app that would automatically translate any language for you. Oh, wait, that’s what this app does. This is the iOS 7 remake of the popular voice translator app. Use it to look up definitions and translation for common words and phrases simply by speaking. You can connect multiple devices together and engage in an active conversation with someone speaking another language through AirTranslate. This app is available for $0.99.