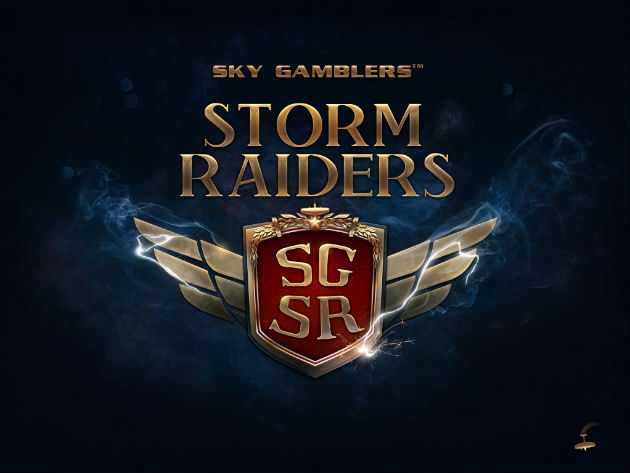 Good news gamers, IGN has named the popular Sky Gamblers: Storm Raiders its Free Game of the Month. This is one of the few times that the game, which normally retails for $4.99, has ever been made available at no cost.

For those unfamiliar with the title, this particular episode of Sky Gamblers was first released in late 2012 and bills itself as the ‘ultimate World War II air combat’ game with a variety of levels and plane models to choose from… 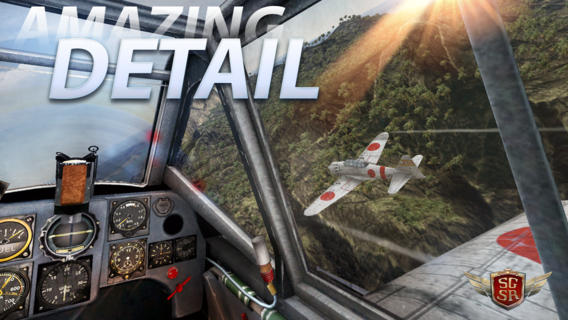 You’ll participate in visceral dogfights, protect cities and fleets, bomb enemy structures and even fly through tunnels. Everything is set up in accurately recreated real life locations like Pearl Harbor, Coast of Dover, Midway, Germany and France, and you will fly in realistic weather, accurate atmospheric scattering with aerial perspective, and highly detailed planes with interactive cockpits.”

And finally the obligatory gameplay video:

If you’re still not convinced, it’s worth mentioning that ‘Sky Gamblers: Storm Raiders’ was given an Apple Design Award in 2013. It’s worth checking out, grab a promo code while you can from IGN’s Free Game of the Month site.