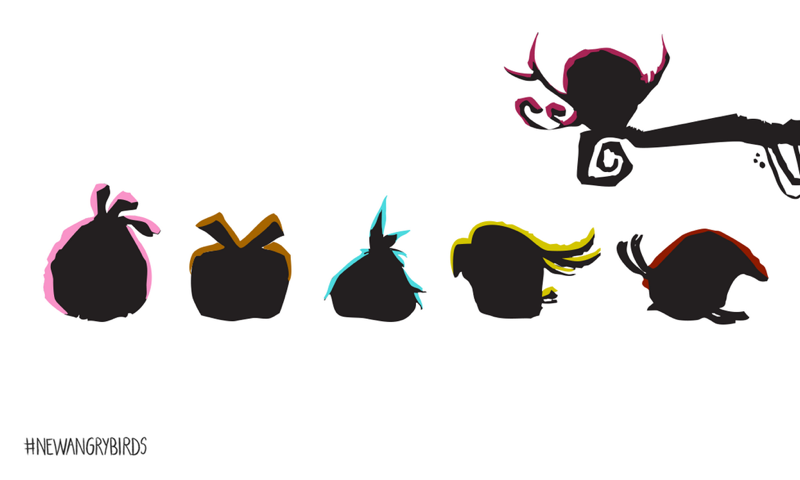 Rovio has started teasing a new Angry Birds game, tweeting the above image out from its official Twitter account yesterday. Along with the photo, the game-maker says that a “big adventure with new birds” is coming soon and added the hashtag #NewAngryBirds.

The consensus here is that Rovio is finally going to introduce new characters to its franchise, after using the same birds and pigs in many of its popular Angry Birds titles. The ‘big adventure’ comment also suggests that this isn’t going to be its typical bird-slinger…

There’s no word yet on when this new Birds title will be available, but we’ll be sure to let you know when we have more info. I know a lot of people are probably rolling their eyes at yet another Angry Birds game, but I’m interested to see if Rovio can strike gold again.