This was another big week for the tech world as Apple officially announced its next media event on Oct. 16. I’m a huge fan of the iPad and am looking forward to finding out what’s next for the tablet line. However, I’m also hoping against hope that the next generation of Apple TV will finally be ready. Mine is getting kind of old.

If you are hyper-focused on next week’s big announcement, you may need a bit of distraction this weekend. We’ve got a list of apps and games, which just launched recently that we think you will enjoy. Check them out and let us know what you think of them in the comments below. 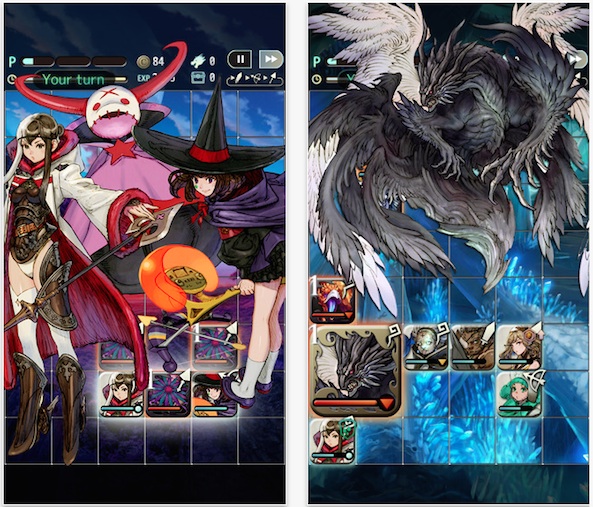 Final Fantasy creator Hironobu Sakaguchi has been hard at work developing this unique battle adventure. Players pit a team of warriors against an equally matched enemy. The idea is not entirely unlike a battle card game, but instead of cards, players place their characters on a grid and subsequently fight enemies using movement, flanking, and attacking actions. Line up your characters for a chain attack and pick up bonus items for a more powerful punch. The more you play, the more experience your fighters will earn. Your characters will gain new skills that will help you customize your playing style. This game is available for free. 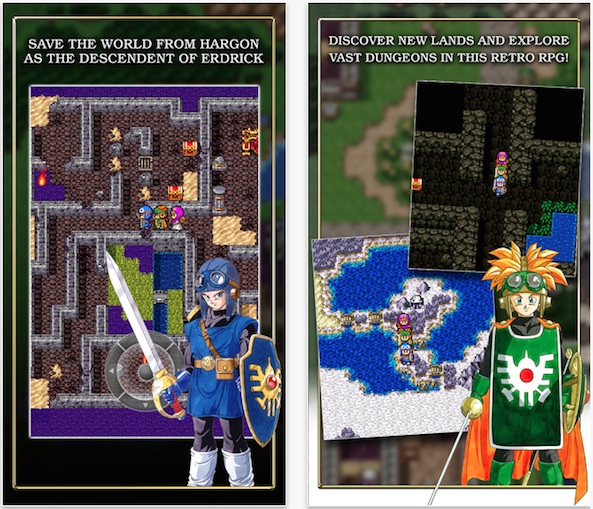 Fans of the Dragon Quest saga will be happy to know that Square Enix has launched the second in the series. Head 100 years into the future to help the young hero prince track down the evil sorcerer who destroyed his town. Befriend fellow heroes along the way and bring the party into the action. Pit multiple heroes against multiple enemies in an all-out battle for good. Travel from island to island thanks to the advent of the sailing ship and collect as much gold as possible so you can purchase armor, weapons, and spells from the local townsfolk. This game is available for $4.99. 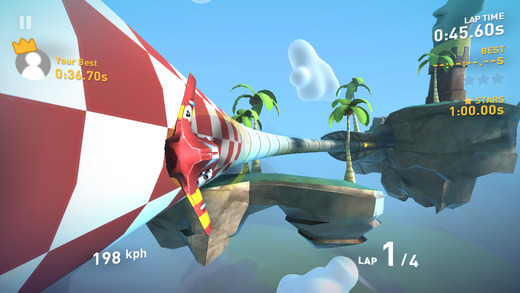 There is no rule that says racing has to take place on the ground. In this fast-paced speed romp, players take to the skies and zoom across miles of tubing. Choose the plane that suits you best and start your engines. Players compete in three different types of races, Classic, Time Trial, and Time Extension. You can play all modes on each of the seven tracks. Compete in career tours against computer-generated opponents. Use your winnings to purchase and upgrade your planes. As you fly down the tubular pathways, be sure to pick up a power-up or two for a turbo boost, stun cannons, or deadly mines. This game is available for $0.99. 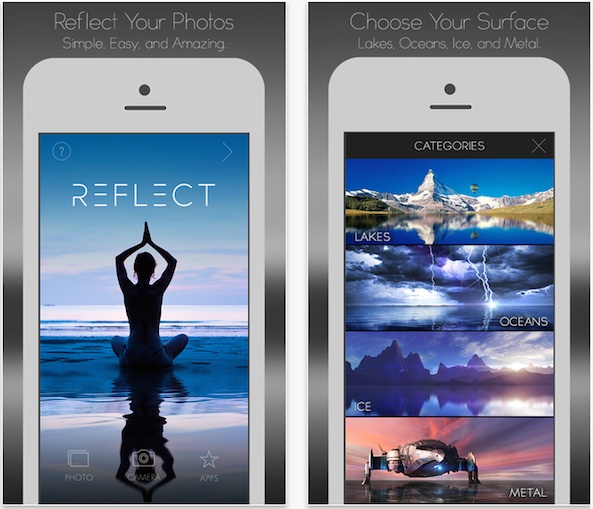 What is better than one beautiful photograph? How about two? This app mirrors your image so it looks like it is being reflected onto a lake, ocean, ice, or metal. You can customize the reflective surface to include such things as varying ripple effects, color, and blur. Add objects like lens flare, stars, and rainbows. After adding them, you can incorporate them into the reflection, too. You can even adjust the mirror dividing line for more or less reflective effects. Put a little bit of fog across the reflection line for an atmospheric look. This app is available for $1.99. 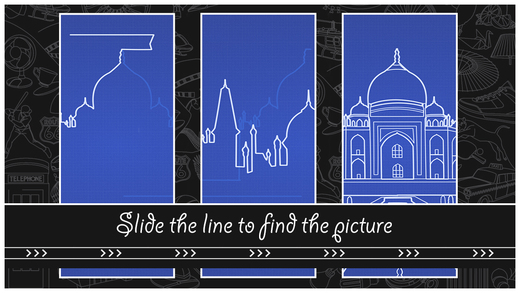 In this relaxing puzzle game, players create drawings simply by moving a line slider. Tap one existing illustration on the screen. Then, drag the line slider to watch the illustration unravel. It will then create part of a new drawing. Your job is to figure out which pre-existing illustration to tap first, how far to drag the line slider, and when to tap the next illustration and continue the drawing. If you can’t seem to figure out what to do next, get a hint that will either name the drawing or send one line to its correct position. For a higher score, find the stars hidden in the drawing. Some levels also have keys hidden amongst the lines that can be used to unlock new puzzles. This game is available for free. 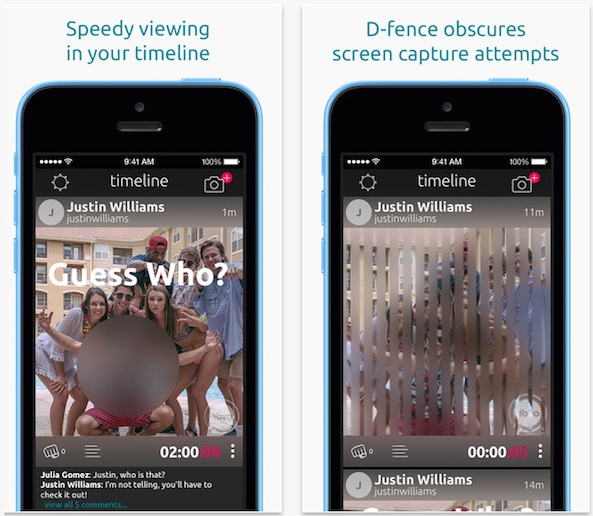 When SnapChat first launched, people loved it for its immediacy. Pictures and videos would disappear forever after a specified amount of time. Or would it? If you were the victim of a SnapChat screenshot, you will know just how big of a mistake it was to assume that an image is gone forever once it is removed from the server. This app is very similar to SnapChat, but features a nice bit of technology that automatically blurs a photo if someone tries to grab a screenshot of it. You can use Yovo as its own social networking site, but you can also post your images to Facebook and Twitter. This app is available for free. 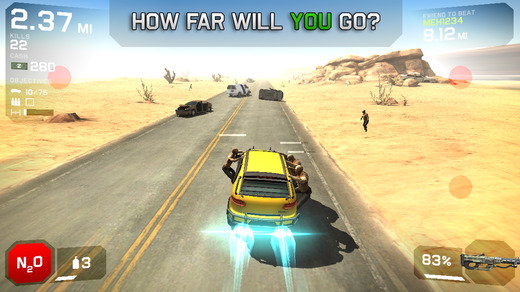 As the Halloween season gets underway, we are going to be seeing a lot more zombie related titles. This sequel stars your favorite brain eaters as they attack your family truckster on the way out of a dry, desert apocalypse. As you drive down the dusty road, you’ll have zombies clinging to your side rails. All you have to do is “scrape” them off by sideswiping the wreckage you pass along the way. You also have a handgun with you that you can use to rid your ride of the pesky undead, but don’t rely on it too much. You don’t have unlimited ammo in that mini-van of yours. This game is available for free.