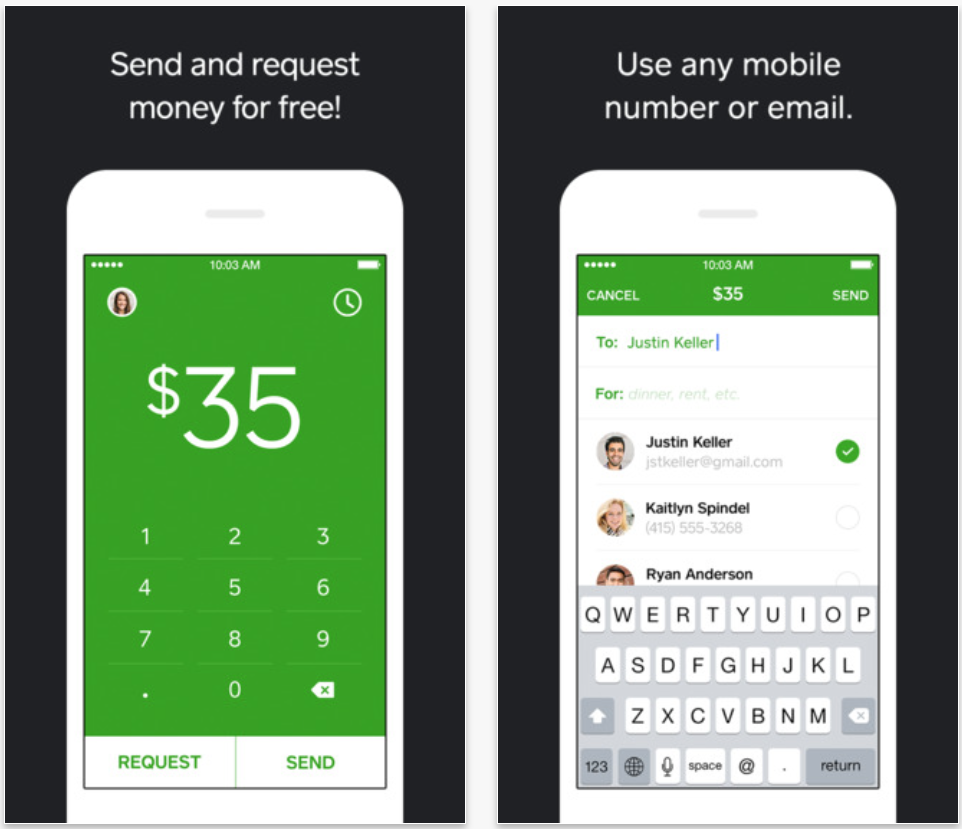 This is in addition to the ability to send money via text message, email or mobile phone numbers (for free), a feature the startup added to the Cash app in late-August 2014. This release of Cash also features the ability to quickly approve or decline money requests with actionable push notifications and contains other improvements and bug fixes.

Square Cash is a free download from the App Store.

To send money to someone via Bluetooth, both parties must use the updated Square Cash 2.1 or later on an iPhone running iOS 8.0 or higher.

According to the company’s explanation on Twitter, “Apple significantly improved BLE in iOS 8, which allowed us to build a reliable experience for paying people nearby”.

Your device must support Bluetooth 4.0, also known as Bluetooth LE or Bluetooth Low Energy, which doesn’t tax your battery when not in use. You can tell Cash to either use the Nearby Payments feature with certain contacts or with everyone within Bluetooth range.

Square launched Cash last year as a way to facilitate personal money transfers on the go. Most deposits handled by Cash happen instantly and your money is automatically deposited to any US bank account in minutes.

To start using Cash, simply link your existing Visa or MasterCard debit card. Privacy-minded users can use an optional passcode lock and 128-bit encryption to keep their credit cards from the prying eyes.

Both Square and rival PayPal were reportedly working with Apple on mobile payments, but neither turned out to be a launch partner for Apple Pay.

Square Cash is available free in the App Store. The 9.7-megabyte download requires an iPhone, iPod touch or iPad with iOS 7.0 or later.