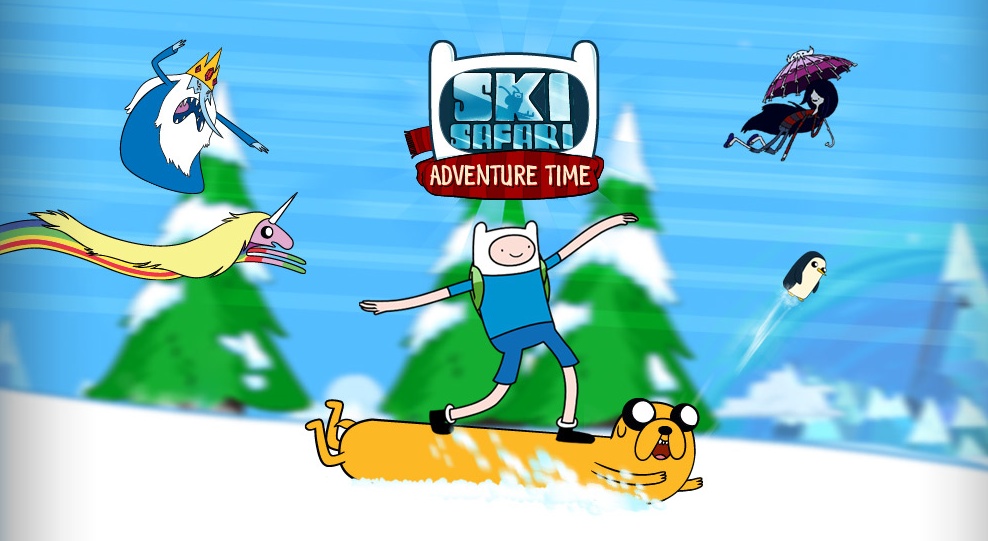 IGN has named Cartoon Network’s Ski Safari: Adventure Time its Free Game of the Month for October. Simply visit IGN’s promo webpage here and click the big red ‘Get My Free Game’ button in order to redeem your free copy of the iPhone and iPad game, a 99-cent saving.

Filing as a stunt skiing endless runner, this hilarious game features Finn, a silly kid with an awesome hat, and Jake, a brassy dog with a big kind heart.

You’ll be skiing with your butt and sliding your way through themed worlds like Ice Kingdom, Fire Kingdom, Candy Kingdom, the Forbidden Dungeon and the Mystery Mountains.

Players can dress up their character like a ninja, put on their pajamas, go as a Prince Hotbod or buy boosts, upgrades and vehicles in the in-game shop. The latest update from a week ago has added a new character, BMO from Adventure Time.

As you could imagine, Ski Safari: Adventure Time challenges you to perform a bunch of tricks and combos in order to level up and boost your score.

And here are some of the key features of the game:

The game looks great on the iPad, as evidenced by the screenshots below. 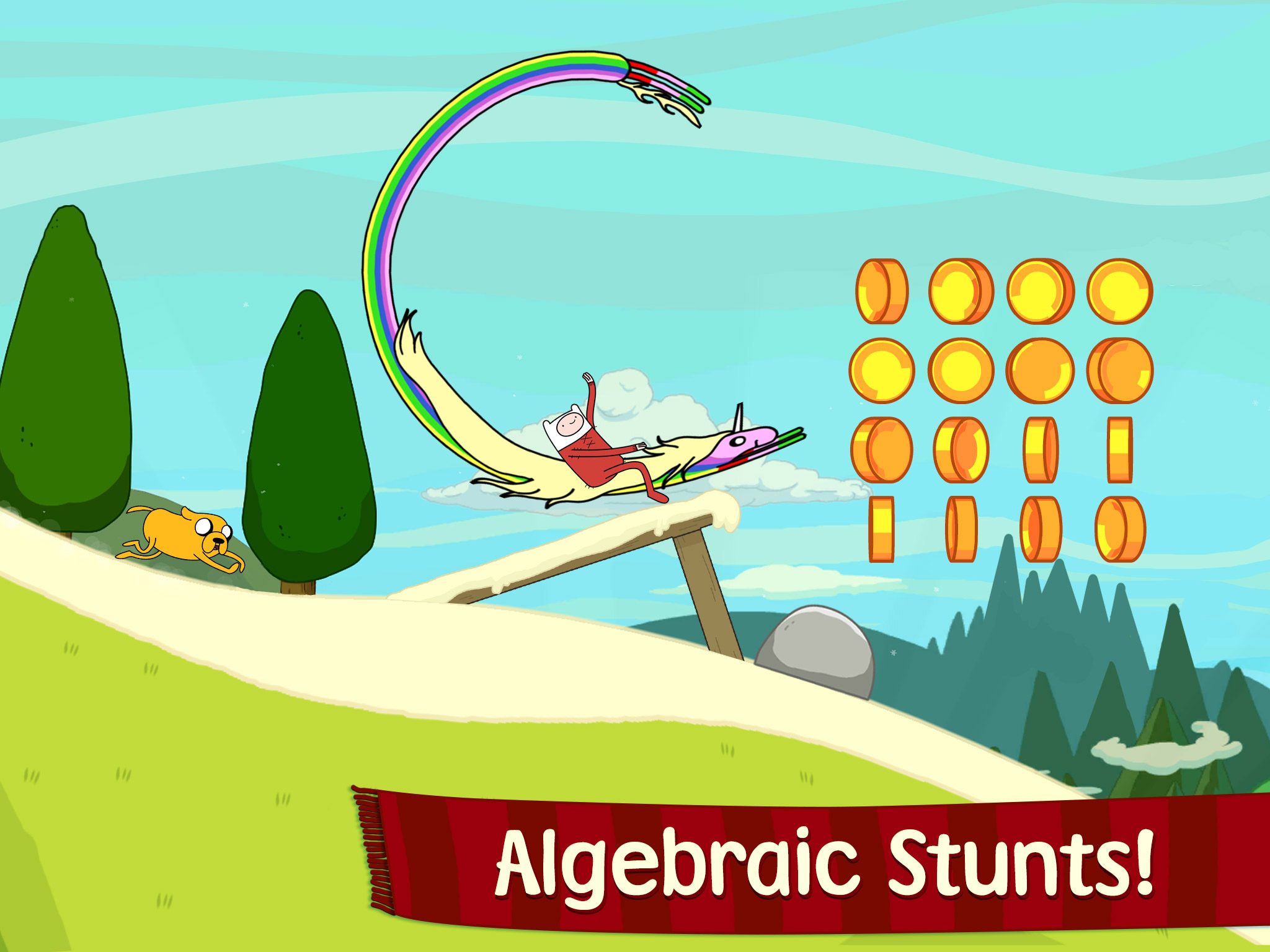 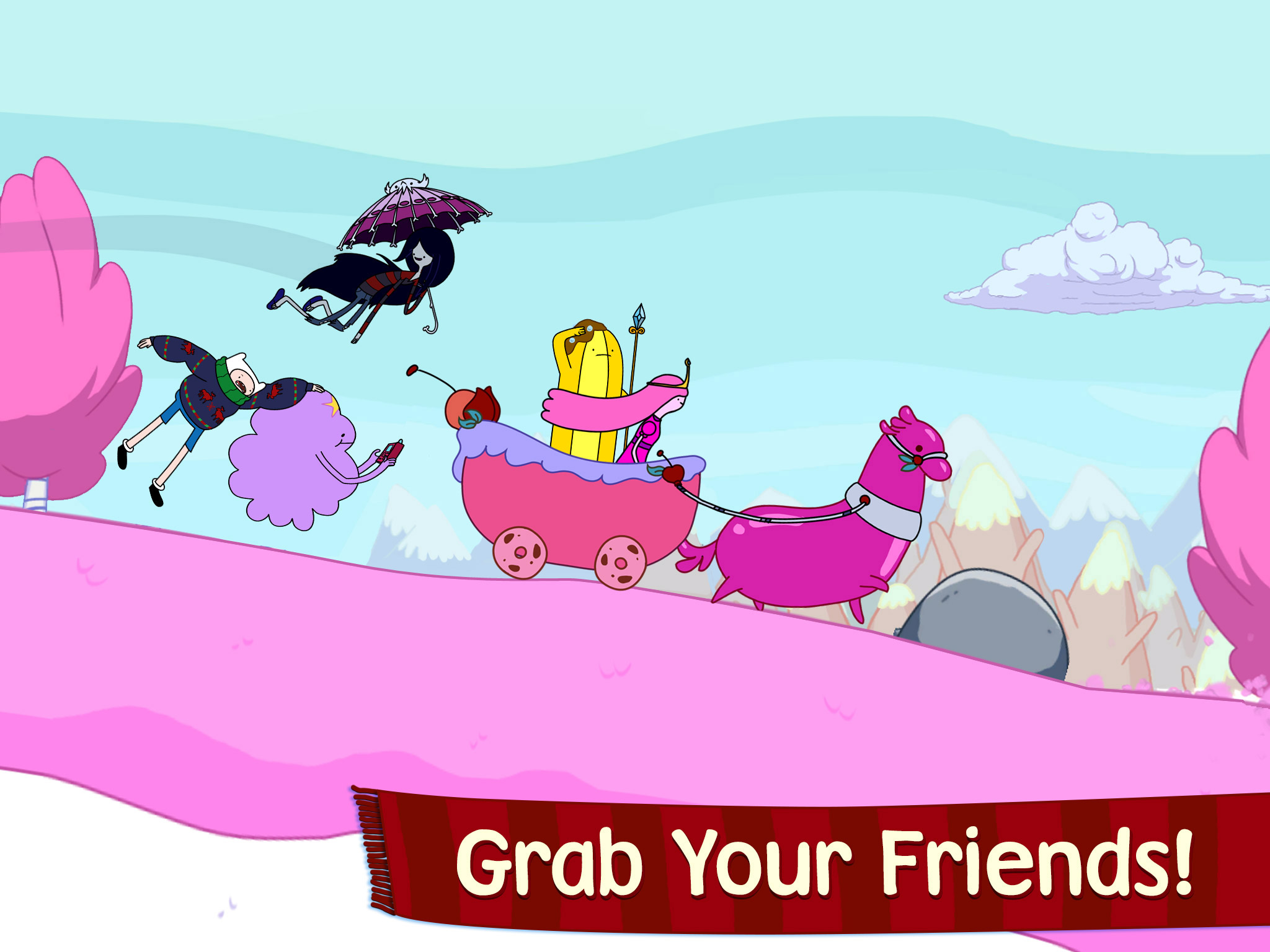 Winter is coming and what better way to celebrate than a nice ski-themed game from the App Store? With that in mind, Ski Safari: Adventure Time should be a no-brainer. Besides you can’t argue with free.

The 90.1-megabyte free download includes the option to unlock or buy additional in-game items through In-App Purchases, ranging from $0.99 to $12.99.

If you’re having trouble redeeming the offer, just copy and paste the code into the Redeem page on the App Store. Note that this offer is available in 44 countries so it may not apply to your country.

Speaking of free, the awesome artistic photography app Fragment is available for zero bucks until Thursday, courtesy of Apple’s Free App of the Week promotion.