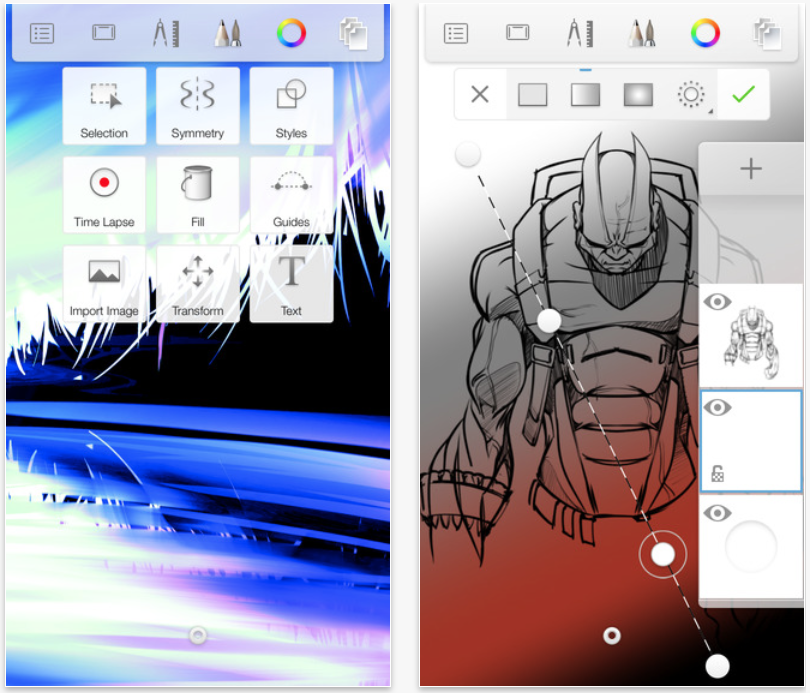 In celebration of its 5 year anniversary (seems to be the theme today), Autodesk has released an all-new version of its popular SketchBook app for iOS. It’s universal, so it works with both iPhones and iPads, and it’s free, with a single Pro Tools in-app purchase available for $3.99.

The icon is new, and upon launching the app, SketchBook veterans will notice that the inside is as well. There are a number of changes here, from the tools menu that’s been relocated to the top of the screen, to the improved paint engine, and it all looks great on the new iPhone 6. 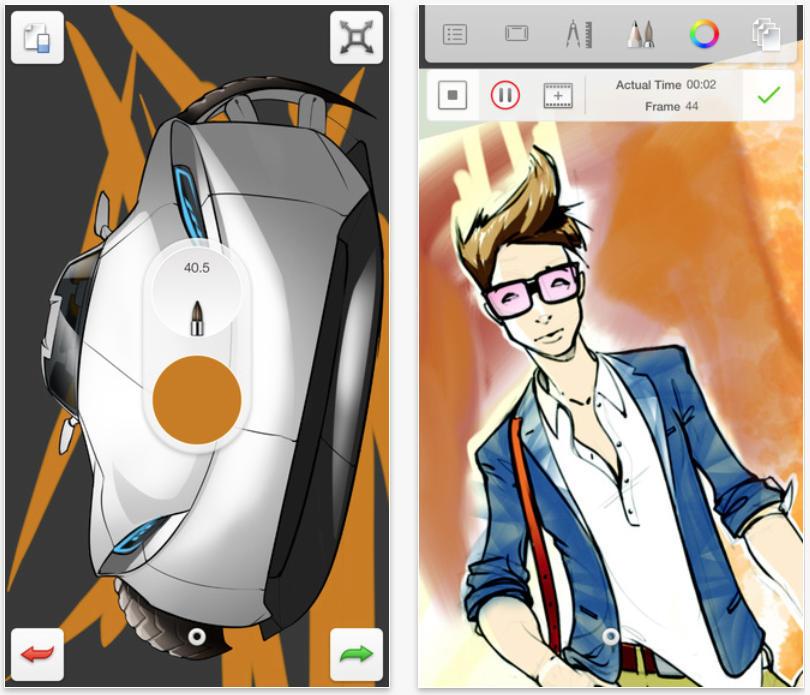 Unfortunately, most of these changes and new tools are part of the aforementioned $3.99 IAP. The package includes gradient fills, customizable brushes, selection tools, layers, smudge & synthetic brushes, and access to the Copic Color library—leaving little to the basic free user.

If you want to check out the new SketchBook for yourself, you can find it in the App Store for free—but again, most of the features are hidden behind the $3.99 IAP. It looks like the legacy apps are gone, but I was able to grab the old ‘SketchBook Mobile’ app from my Purchased tab.