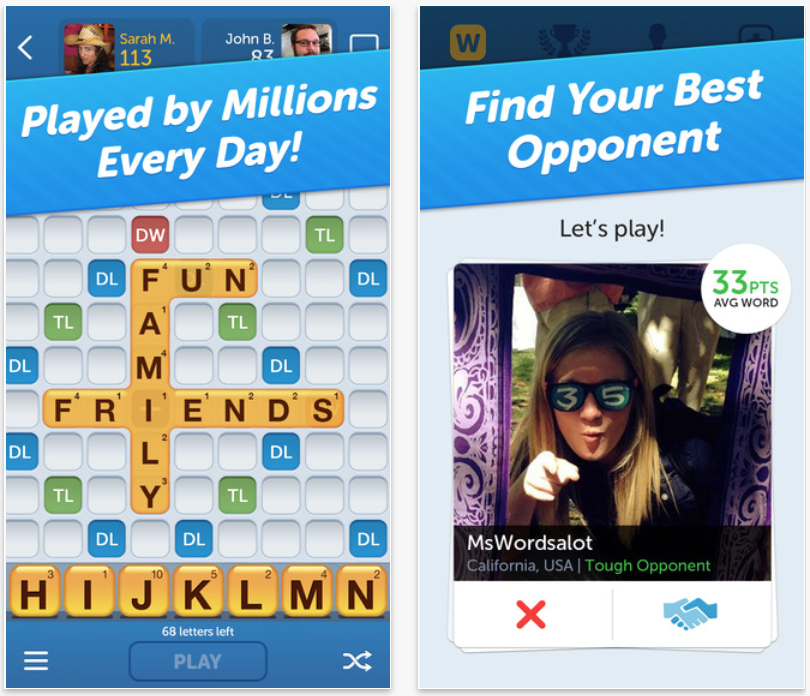 Celebrating its 5-year anniversary, Zynga has released a revamped version of its hit word game called ‘New Words With Friends.’ It’s an all-new app, but users won’t be forced to upgrade, and those who do will not see any kind of interruption in their gameplay.

The game is essentially a sleeker, more robust version of the massive hit that first debuted in 2009. There are some definite design changes here, with flatter UI elements and more streamlined menus, and a host of new features including a new offline solo mode. 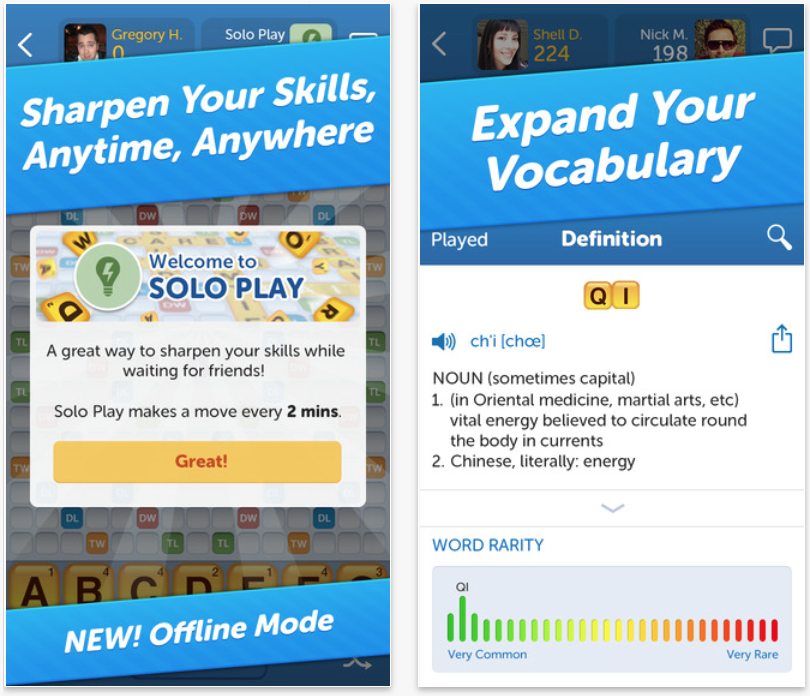 Here are the resulting new features:

Additionally, the new WWF also includes Word Strength, an old in-app purchase feature now included for free that tells players how strong their word is in terms of points available, and Statistics, a new chart that shows you how you stack up against your opponents.

In all, New Words With Friends is a long-overdue update that remains familiar enough to keep current players happy, but offers enough new features and changes to lure veteran players back in. You can find it in the App Store for free, for both your iPhone and iPad.