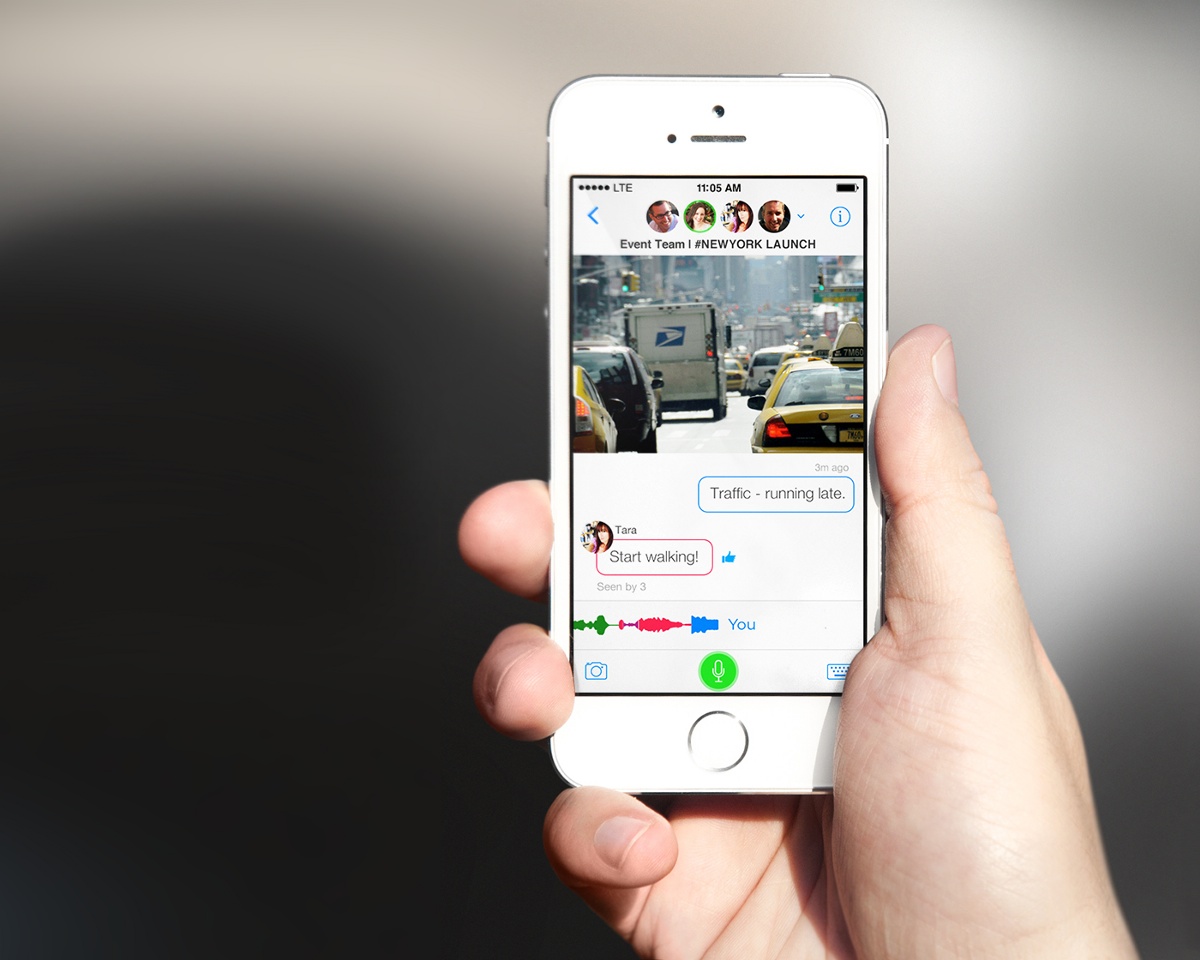 Ray Ozzie, Microsoft’s former Chief Technical Officer and Chief Software Architect, has released a brand new iPhone application which promises to “give people their voices back,“ as journalist Steven Levy put it in a hands-on post on Medium.

Named Talko, it combines phone calling, text messaging, virtual conferencing and photo sharing into a single app that lets you talk to people, exchange messages, organize conversations with #tags and audio bookmarks, share photos in an Instagram-y fashion and more.

The app is available free in the App Store.

Billed as “the best way to use your voice to get things done,” Talko combines VoIP calling, messaging and photo-sharing features into a single package, with the ability to organize, find, replay and share key moments using tags and bookmarks.

Talko lets you communicate with other people using your voice, live or offline, and share photos as you talk. Simply tap the camera icon during a call, choose an image and others will instantly see what you see.

The app archives your conversations so you can pick up right where you left off months ago, without losing a beat. You can see availability information for other participants (walking, driving, network connection, time zone, etc.) who can join the ongoing conversation at any point and listen to any part of the conversation because, again, everything is archived and searchable.

The app basically combines presence and playback for a totally new experience. These features have led Steven Levy to write in his hands-on with Talko on Medium that “the humble phone call is not dying, as many might believe, but is busy being reborn”. 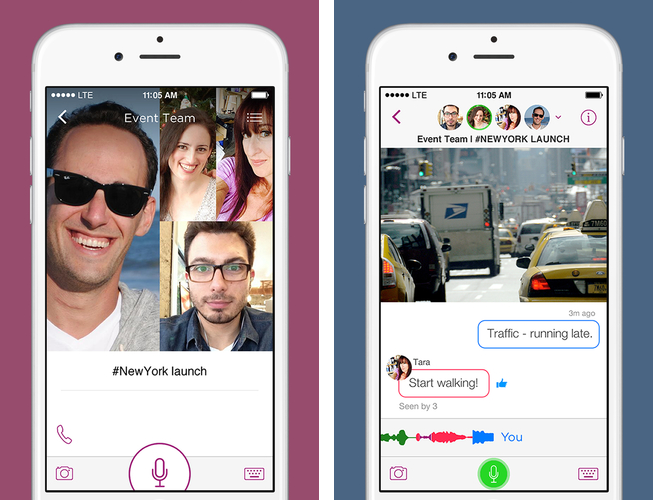 This ability to build conversations as if they were collaborative documents extends to starting the discussion: in addition to starting a cold call like you ordinary would, Talko lets you start by texting a message, or just talk into the microphone without “ringing” the recipient.

“If you are part of a call that ‘belongs’ to a group of four people, you might turn on your phone and discover that a live conservation is occurring among two or three of them,” writes Levy. 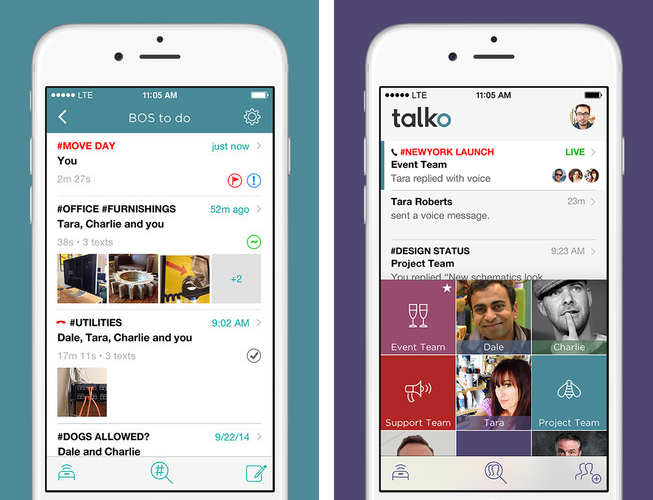 “You’d have the choice of joining in or waiting to catch up later—the communications equivalent of binge-watching a television series after it’s finished its original run”.

In the near future, the app will support easy sharing of video files and documents and other features missing from the initial release.

Netscape co-founder Marc Andreessen’s VC firm is one of Talko’s backers. For more information about the app, check out the official website.